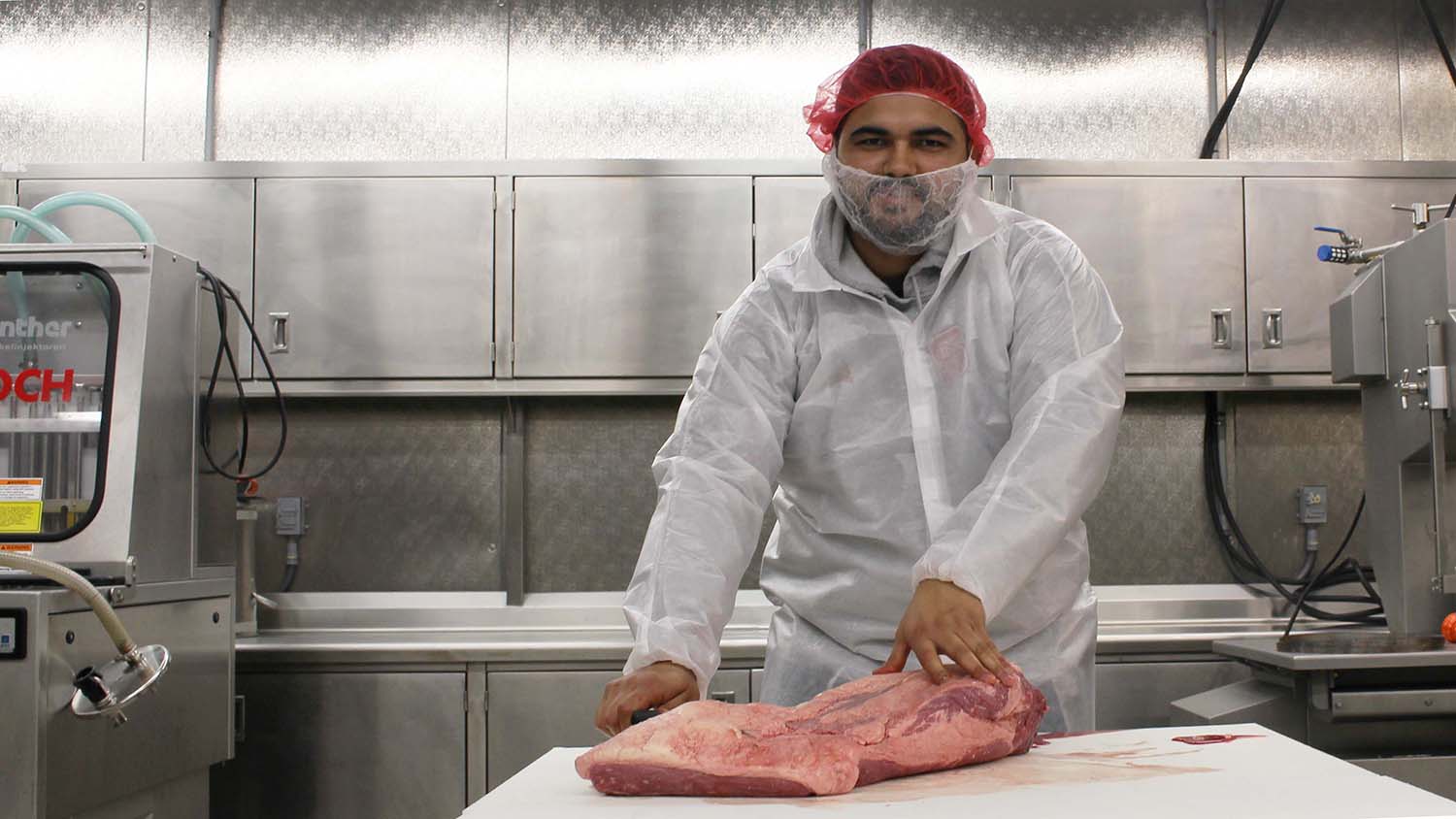 Juan Ascencio heads to Germany in May after winning seven medals in an international charcuterie contest.

NC Choices presents largest niche meat event in the US

Hundreds of farmers, chefs and industry leaders will convene in Winston-Salem on Oct. 12-13 for the fourth annual Carolina Meat Conference, the largest local and pasture-based meat event in the country.

A first-of-its-kind workshop series may have been called North Carolina Barbecue Camp, but its topics went beyond the state’s traditional Eastern and Lexington styles, as presenters delved into the cuisine of other national barbecue hot spots such as Memphis, Kansas City and Texas.