I AM CALS — Harry Palmer

Using only machetes, hoes and their bare hands, Harry Palmer and his squad of volunteers created a working farm – in under two months — for a Ghana school serving low-income students.

Soon after Harry Palmer arrived for a semester at the University of Ghana, his adviser connected him with the co-founder of a nearby primary school called Mawuvio’s Outreach Programme. They needed help cultivating a small farm.

“The school serves kids from very low-income families, and most of their costs go to providing food for the students,” he said. “The co-founder and headmaster had a vision that if we could start a farm to produce a portion of their own food, we could reduce the cost of attending the school and they could provide even more students an education.”

So Harry designed a plan and recruited one of the school’s volunteers to help clear the land. It was so thick with grasses, shrubs and trees that the grueling work took a month to finish.

They built a fence out of chicken wire and tree branches to keep out roaming livestock. They burned old grasses to use as fertilizer and trees as charcoal for cooking. They planted mango, papaya and pineapple trees. And before long, crops began to grow: tomatoes, corn, cassava.

“We used every part of the land,” Harry said. “Nothing was wasted.” 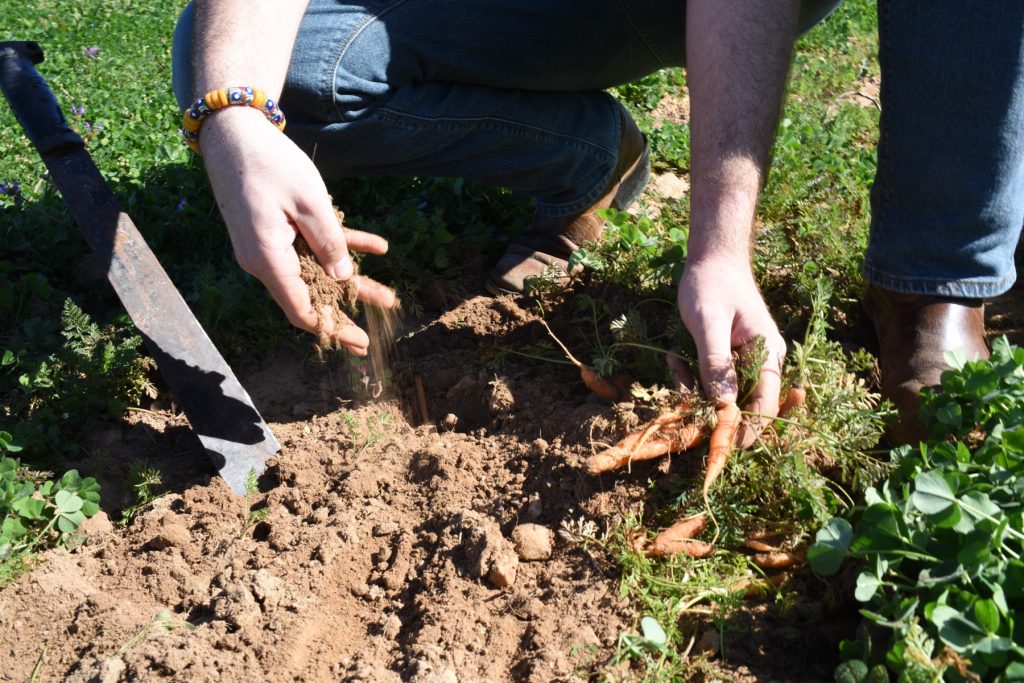 Alumni Connections, An Ocean Away

Harry engaged the community, from the school’s students who delighted in working alongside “Sir Harry,” to the local nursery-owner who supplied seedlings.

And through a circuitous chain of events back home, Harry connected with Jason Brantley, an NC State grad working for John Deere in Africa. They spoke on the phone, but were located too far apart for a meeting in person. So Brantley linked Harry with Cobus Du Toit, based at John Deere’s operation in West Africa, just minutes from the university.

“We sat and talked for two hours about how small farming is going to change the world and the role that John Deere plays in African agriculture,” Harry said. “It was an incredible experience.”

Harry split his time between university and the farm. He woke with the sun and worked hard. He also bonded with the schoolchildren and taught them basic farming skills. In fact, while he was away on a short travel break, they surprised him by starting a little plot of their own. 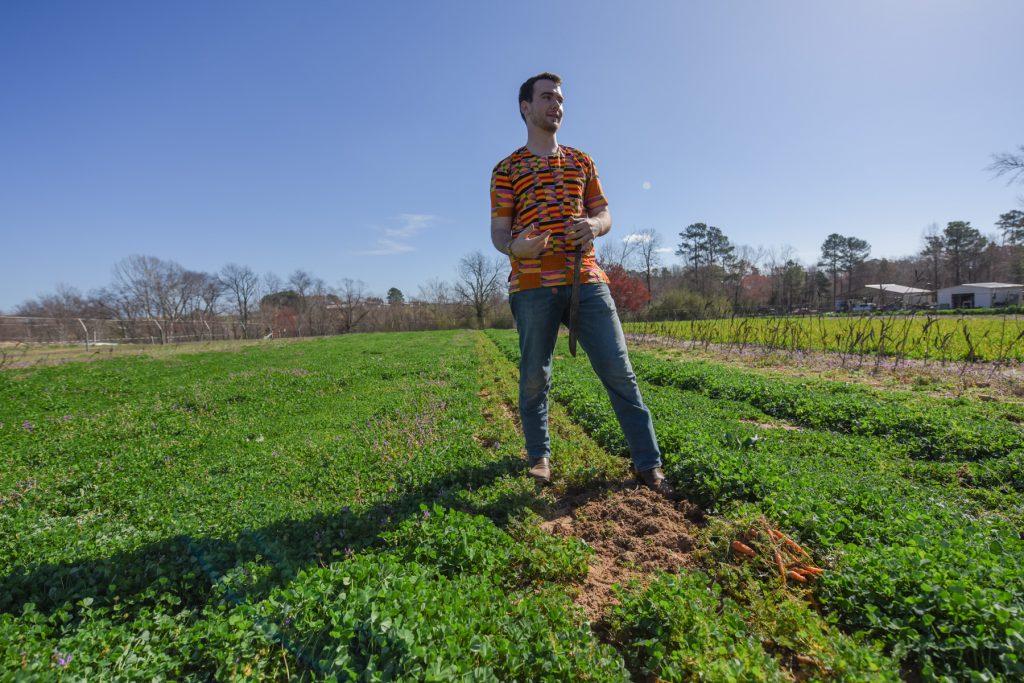 By the time Harry had to return to the U.S., he had transformed a neglected piece of land into a fully functional farm that continues to support the school.

“I’m still trying to wrap my head around the whole thing,” he said. “It’s very difficult to articulate the impact that starting this farm had on who I am as a person, because living in this environment and working to grow food for these children in order for them to learn is a more meaningful purpose than I have ever had in my entire life.”

The experience also cemented his dream of a career working with small farmers.

“I think small farms are really the future of feeding the world,” Harry said. “Whether its farming on a rooftop, or two acres in your backyard, it’s better for our bodies, for the environment, for our economy. I want to help small farmers around the world.”

Harry didn’t grow up in agriculture, but his experience as a high-schooler working summers as a farmhand lit the spark. His studies in agricultural and environmental technology continue to fan the flame.

And, Harry said, his adventure in Africa completed the circle.

“I feel compelled to a new responsibility now – a world responsibility – and I want to see what else is out there,” he said. “I learned firsthand that agriculture is a world-spoken language. I often reflect on my time spent with those kids and it excites me to think about the futures they have. They opened my eyes to how every action we have affects someone else. So why not make every action for the better?” 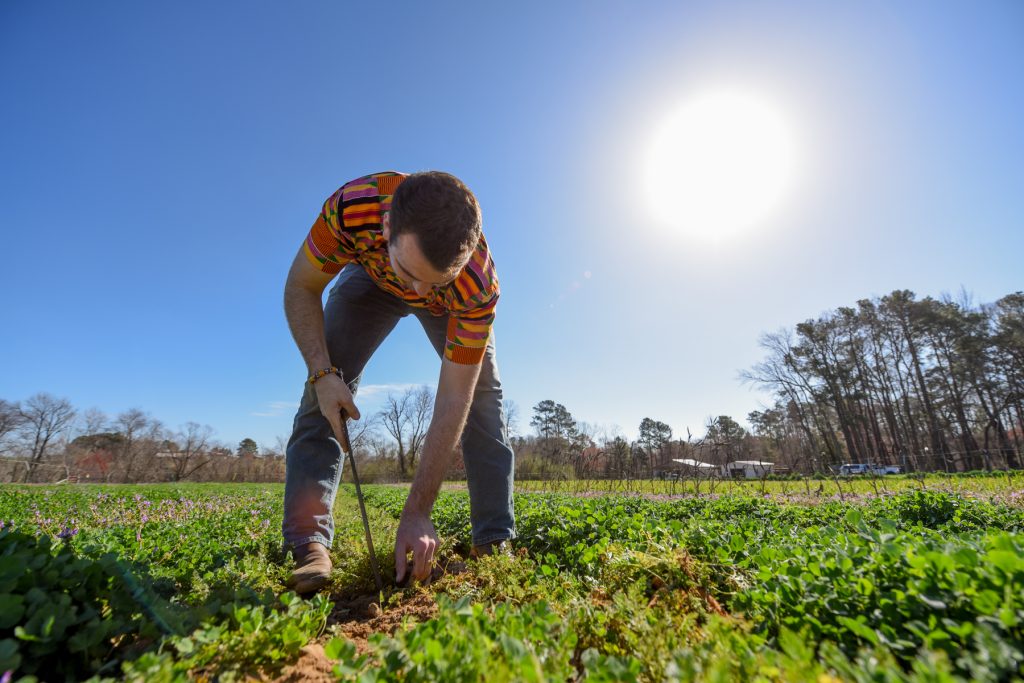