The first time Chandler Keck set foot on a farm was at CALS. 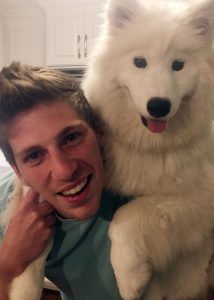 Growing up, his mom worked at a bank and his dad owned an autobody shop. Keck knew he loved animals because of the family’s four dogs, so he chose to major in animal science — and ended up finding his calling.

After exploring his options through internships and industry relationships, Keck has chosen to return to the Prestage Department of Poultry Science for graduate school.

“Graduation is icing on the cake, where you look back and see that your hard work has paid off,” Keck said. “My grandpa and my brother both went to NC State, and I’m really proud of our university.

Keck’s work supervisor in the Prestage Department of Poultry Science, Becca Wysocky, called Keck one of the most “stellar and dependable” students the department has ever employed. 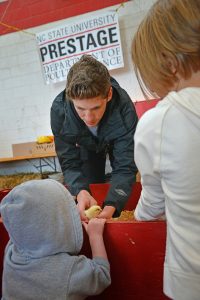 “He even volunteered to come back to work during his summer internship if we were ever in a pinch during a large research project,” Wysocky said. “He’s a remarkable young man and … just an all-around good guy.”

Keck’s original goal was veterinary school, but he quickly realized it was the wrong path. He got in touch with Lynn Worley-Davis, the advisor for the poultry science department, to talk about other options. Worley-Davis was “incredible,” Keck said, filling him in on the plethora of career options available in poultry science and guiding him through the process of signing up for a second major.

Keck fell in love with poultry science after his first class. He sought out real-world experience through multiple internships as an undergraduate, ranging from poultry processing to writing food safety operating procedures. He appreciated the college’s willingness to let him find his own path.

“They allowed me to improvise and gave me resources to figure out what I wanted to do,” Keck said.

That adaptability is what helped him find success, Keck said. He never expected to go into poultry science.

“I would tell upcoming students to be open to new things,” Keck said. “Don’t be set on one thing — let yourself find your passion, then go with it.” 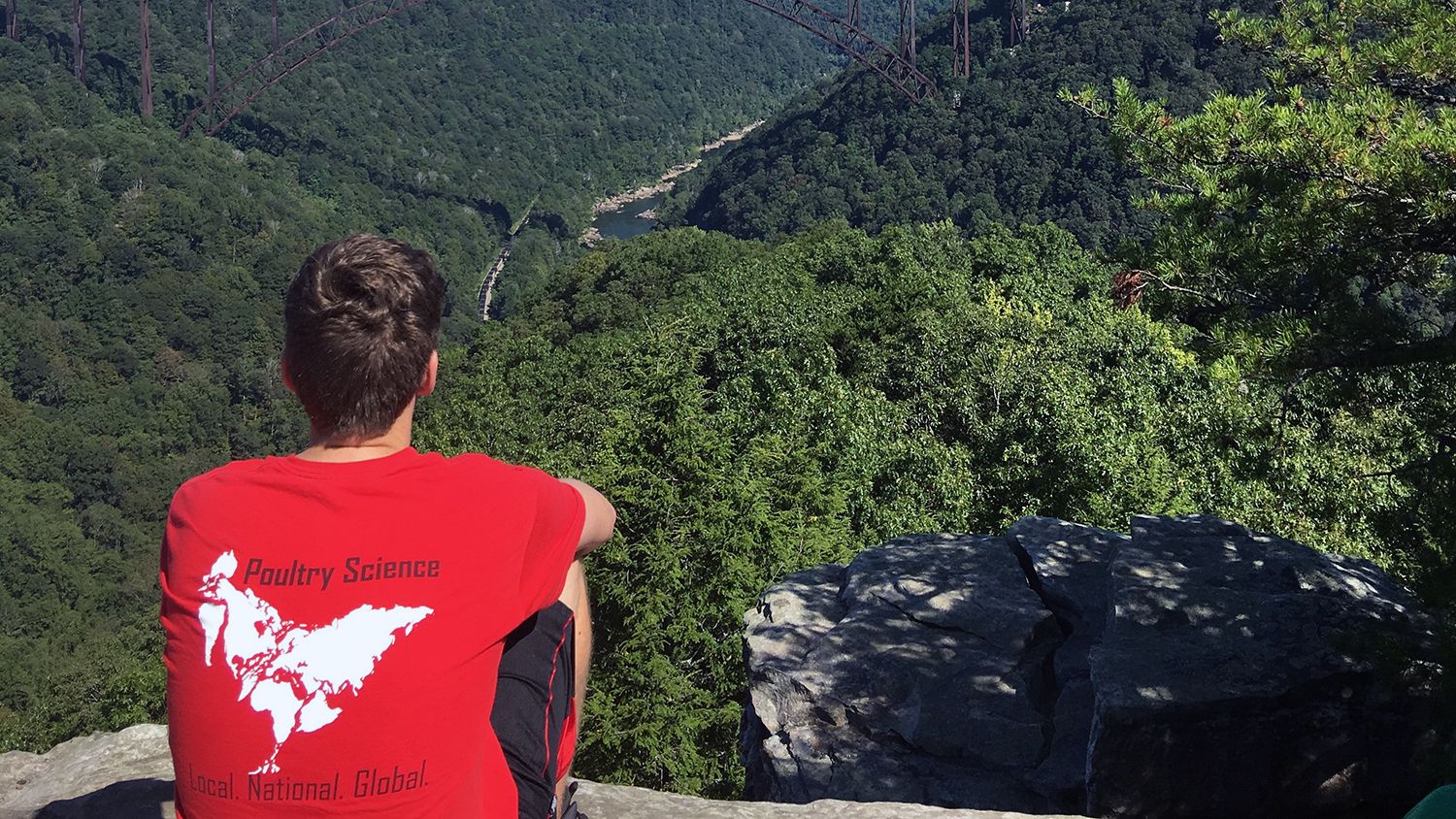 NC State CALS Ph.D. student Andrea Rubio loves working with animals too much to trade up her dusty T-shirts and boots for a more professional look post-graduation this fall.