The Growing Beyond Earth® Maker Challenge has three levels, high school, collegiate and professional. This year, participants were tasked with developing an automated planting and harvesting system that interfaces with an automated plant growth system, which all must fit in a 50 square centimeter cube. The NC State Bio Makers Club has been announced as the winner of the collegiate level of the competition with their project, the Leaf Launcher 5000!

Aurora Toennisson is a 2nd year Ph.D. student in the Department of Plant and Microbial Biology (PMB) and a member of the team along with Cristian Collado, Bri Edwards, Eli Hornstein, Aitch Hunt, Imani Madison and Micaela Robson. Jose Alonso serves as the faculty sponsor. Aurora answered a few questions about the club’s journey and how they created their prototype.

Could you explain a little about your design process?

We tossed a lot of ideas for harvesting and planting mechanisms around in the initial design stage: vacuum seeding, putting the seeds in little pills, harvesting with little “plant guillotines”, automated scissors or a hydraulic arm. We built a few prototypes of different ideas for planting and harvesting mechanisms out of a range of items: 3D printed parts, cardboard and even LEGOs. We also tested plant growth and germination in bags made out of materials for our grow column. We ultimately ended up with our current design because it had minimal moving parts and motors to control. We’re not engineers, and we wanted to design something that a group of biology students, some very much beginners, could actually build.

How does the final design differ from your initial concept?

The final design is surprisingly similar to the concept we submitted during the initial design phase. We ended up printing the grow column in one solid piece rather than a lot of little pieces, and realized that several small fans would be easier to power and control than one huge fan. We ended up using a lot more parts than we originally planned, including the motors and motor controller, which came from an actual 3D printer. The 3D printer motor controller turned out to be a great way to go, as it was much easier to program than other motor controllers. We also used a lot more zip ties to hold things in place than originally planned!

What was the biggest challenge you faced throughout the process?

Putting all the parts together so that everything fit; there’s no instructions when you design it yourself! We had to 3D print several parts multiple times. Even then we would sometimes have to drill or saw bits off. The 2020 rail frame we used gives lots of flexibility, but we still had to take it apart and put it back together multiple times to add new supports, put in more screws to affix hardware, fit in a belt tensioner, and shift everything just a few centimeters in one direction to make room for another part. Things we thought would take a few hours took *days* to get put together so that all the parts meshed well. 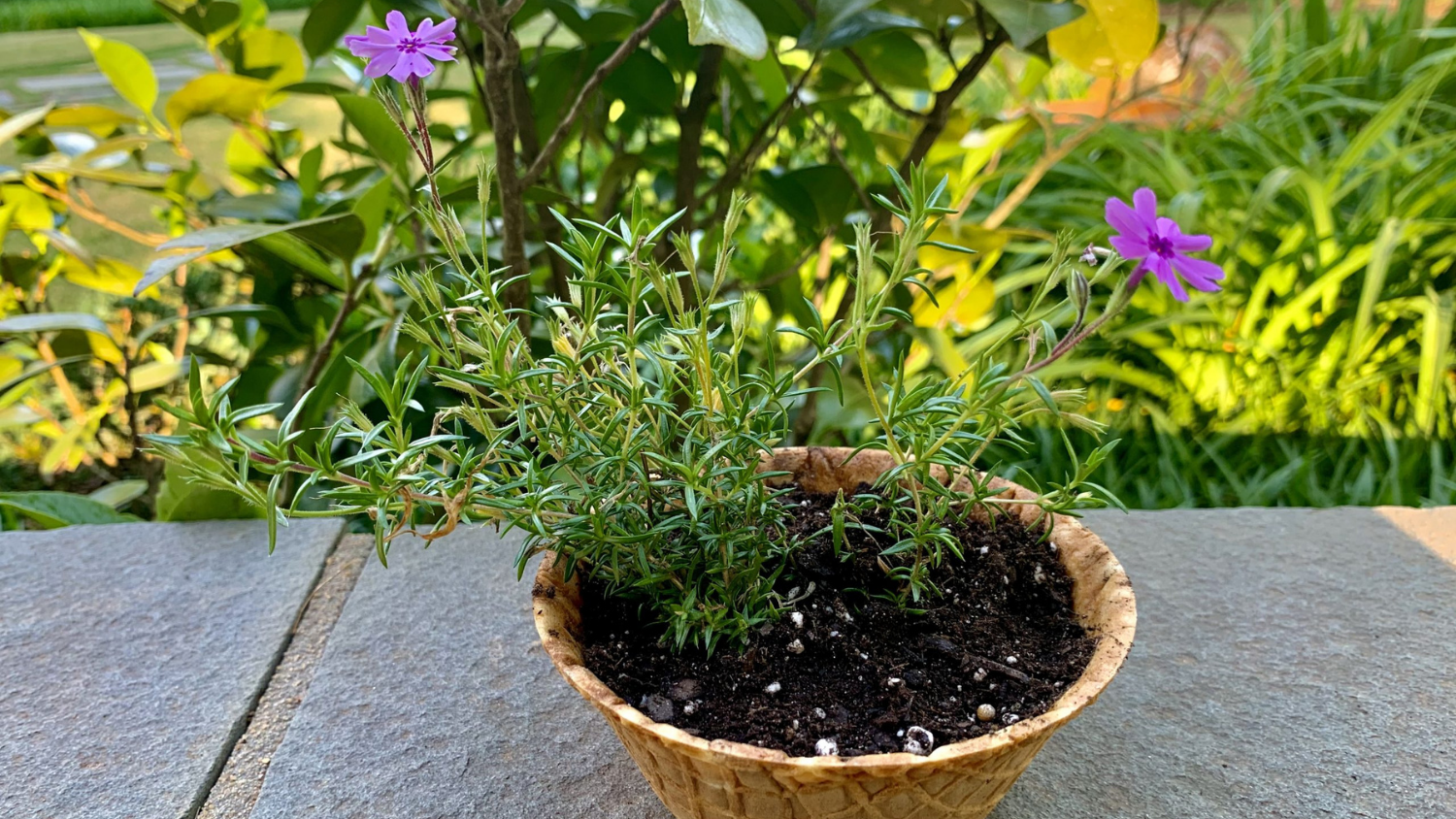 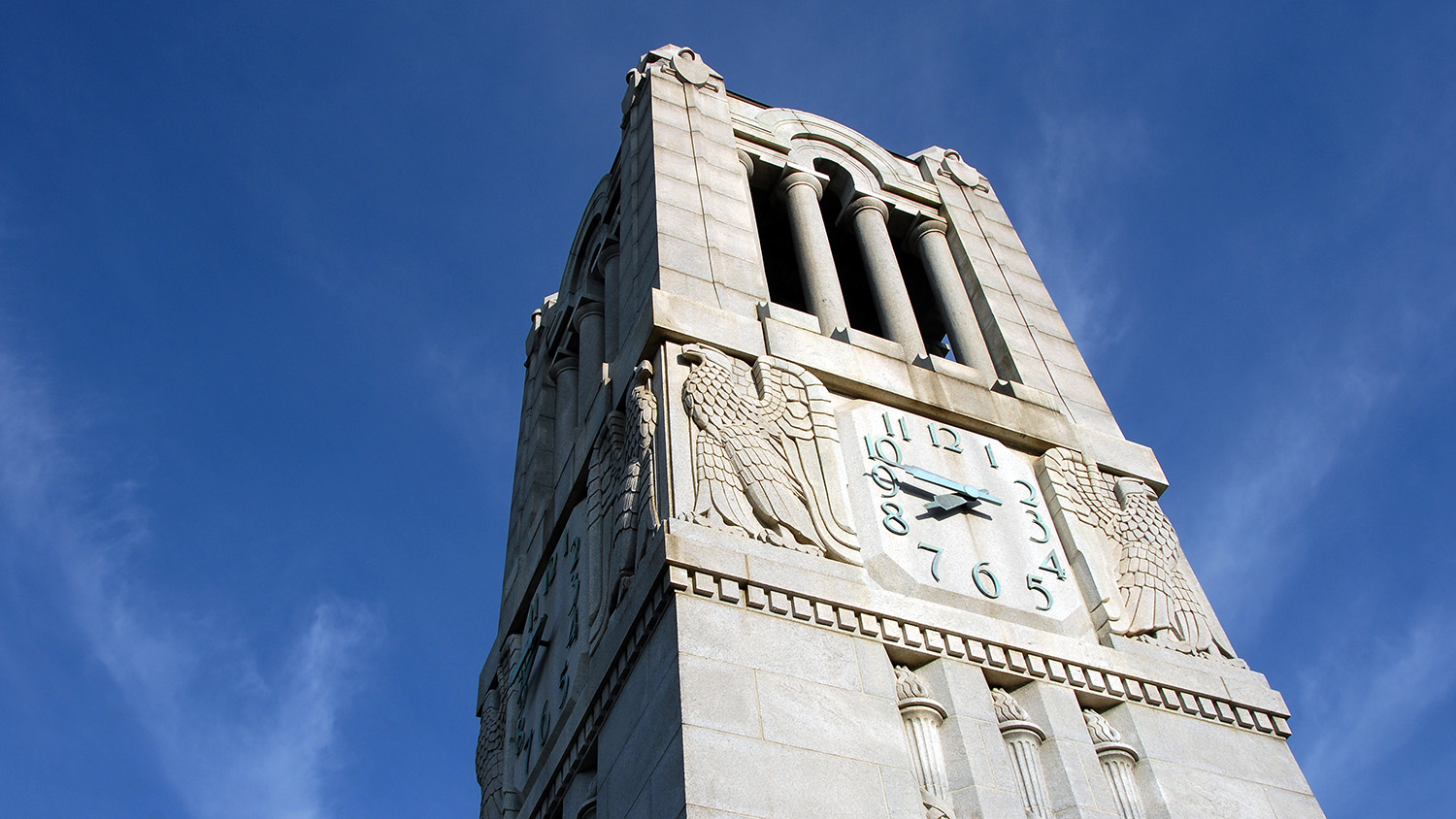 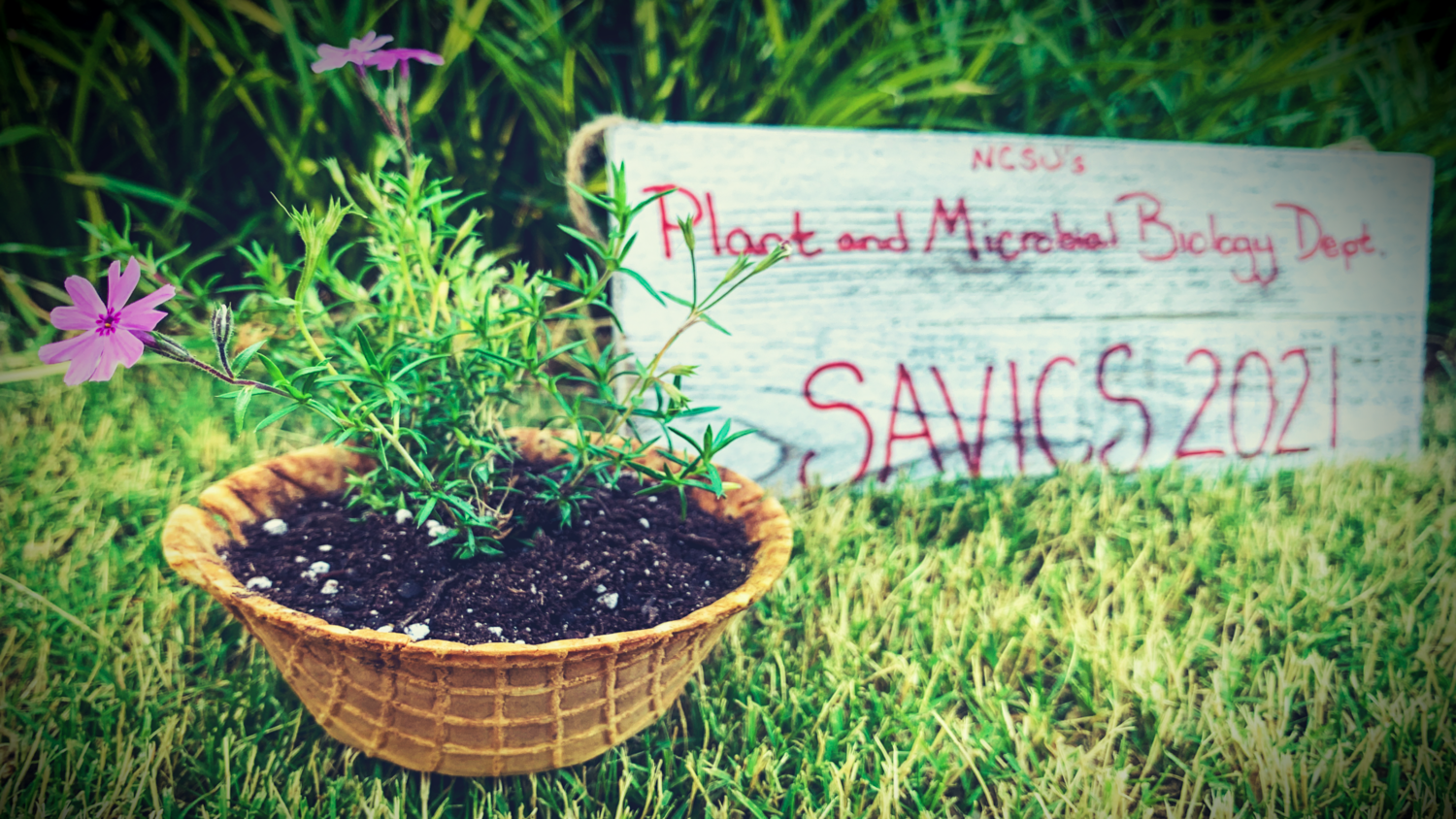