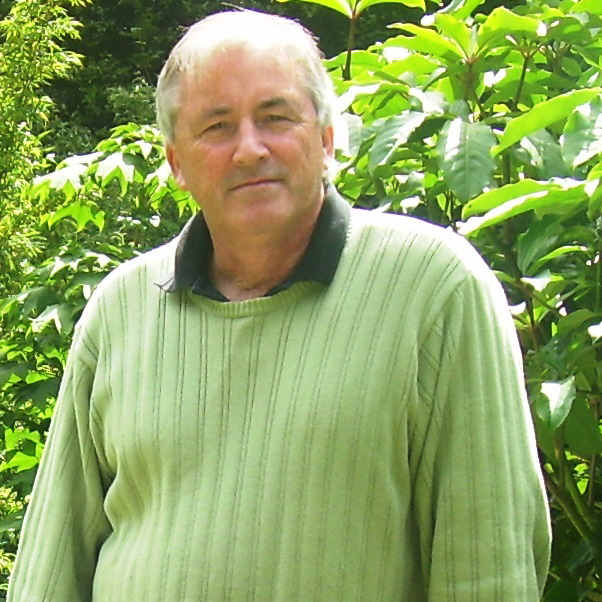 Classroom Activities CS,HS,GN 741 Plant Breeding Methods is taught during alternate fall semesters. An advanced study of methods of plant breeding as related to principles and concepts of inheritance. Taught at the Master’s degree level and it is recommended that students have prerequisites of two semesters of statistics and one semester of population/ quantitative genetics.

We develop cultivars of wheat, oat, and triticale that combine overall agronomic superiority with disease, and insect resistance, and end-use quality. Between 25,000 and 50,000 head-rows are evaluated annually in our breeding nurseries.

In our wheat breeding program, we emphasize grain yield and end-use quality, but we have set an additional goal whereby N. C. State University-developed cultivars will not require routine applications of foliar fungicides to control the powdery mildew or leaf rust fungi. In addition, we have made progress in developing cereal leaf beetle-resistant cultivars that will eliminate the need for routine insecticidal applications to control this pest.

In the oat program we emphasize grain yield, test weight, and grain color suitable for the horse market. We have made progress in increasing the grain protein content of oats and are working on increasing the grain oil content to enhance feed value. In recent years, we have concentrated on the development of hull-less or naked oat cultivars. This novel oat sheds its fibrous hulls during the harvesting process, thus the hull-less oat grain is higher in protein and energy content relative to its hulled, or covered, counterpart.

Triticale acreage in North Carolina is small at present, but we are convinced that this species has potential for the state’s small grain producers. We have observed in our breeding nurseries that triticale has high levels of disease and insect resistance and drought tolerance. Its grain has a high quality protein that makes it suitable for hog and poultry feed, and many cultivars produce abundant leafy growth in late winter and early spring with potential for grazing or silage production. We released our first triticale cultivar, ‘Arcia’ in 2001.

Investigating sources of disease resistance
The objectives of this program is to investigate sources of resistance to:

Southeastern wheat breeders, producers, and end-users are anxious that pro-active measures be taken to avoid a repeat of the Midwestern/North Central experience with Fusarium Head Blight or scab. We are involved in a cooperative evaluation program with Dr. Anne McKendry, University of Missouri, to evaluate winter wheat cultivars in the USDA’s National Small Grains collection for resistance to this fungus. Current efforts are directed at accessions originating in Italy and The Balkans.

Genetics of cold hardiness in wheat

Investigations into the genetics of cold hardiness in three recombinant inbred winter oat populations are being conducted in the laboratoy and field. Specifically, we wish to identify AFLP ARD RFLP markers linked to quantitative trait loci controlling winter survival.

We are investigating the genetics of cereal leaf beetle resistance in a recombinant inbred population of wheat and to identify AFLP markers linked to resistance loci.