NC State faculty member Cranos Williams was recently named a Goodnight Distinguished Professor in Agricultural Analytics by the College of Engineering (COE) and College of Agriculture and Life Sciences (CALS).

The new professorship was bestowed on Williams for promoting cross-college collaborations leading to next-generation precision agriculture solutions, as well as for his research, teaching, and leadership in using data-driven approaches to understand the biological processes behind plants’ growth, development, and adaptation to changing environments.

Williams will continue to carry on his efforts through a joint faculty appointment that supports COE’s Department of Electrical and Computer Engineering, as well as CALS’ Department of Plant and Microbial Biology.

“Cranos’ work provides an excellent example of an engineering faculty member working across disciplines to solve important societal challenges,” said Louis Martin-Vega, dean of the College of Engineering. “We’re grateful for the Goodnights’ recognition and support of his research and for the opportunities that this endowed professorship will present for more collaboration with colleagues in CALS.”

Williams is an accomplished researcher who has engaged in collaborations with nine CALS faculty across eight funded research projects, which have led to new ways of producing plant-based alternatives to petroleum-based fuels, the discovery of molecular mechanisms that set off stress responses in plants, and optimized cultural practices and resource management strategies for growers and producers.

In the areas of teaching, advising, and mentorship, Williams has served on the graduate committees of nine CALS doctoral students – and has been a faculty mentor for many other  undergraduate and graduate students through NSF- and NIH-sponsored research, education, and training programs. He also co-created an interdisciplinary course titled Plant Systems Biology, which introduces plant biology-driven modeling and data analytics tools to both CALS and COE students.

Williams also gained a reputation for leadership excellence, holding director-level positions in the College of Engineering and CALS.

In the College of Engineering, Williams serves as the director for Plant Sciences in Engineering. In this role, he is the plant sciences liaison for COE, where he coordinates activities that increase COE’s contributions to the vision and mission of the N.C. Plant Sciences Initiative (N.C. PSI).

In CALS, Williams serves as N.C. PSI’s platform director for Data-Driven Plant Sciences. His goal in this position is to facilitate the discovery, innovation and translation of plant science research through innovations in data analytics and management.

“The N.C. PSI’s research and innovation efforts are fueled by interdisciplinary collaboration,” said Percy. “Cranos is an outstanding researcher, teacher, and platform leader whose work is bridging our colleges and advancing our agricultural research through interdisciplinary, team-based data-driven science. He is very deserving of this honor.”

Williams became a faculty member of the Department of Electrical and Computer Engineering in 2008, after earning his Ph.D. from the same department that year. In 2009, he received NC State’s Faculty Research and Professional Development Award.

Williams’ teaching accolades would soon follow. In 2013, his exemplary teaching was recognized through the William F. Lane Outstanding Teaching Award.

Williams was honored in 2019 with the Alcoa Foundation Engineering Research Achievement Award, which recognizes young faculty who have accomplished outstanding research achievements during the preceding three years. In that same year, Williams was one of two NC State faculty selected to attend the National Academy of Engineering’s Frontiers of Engineering Symposium. In 2020, Williams was promoted to full professor in the Department of Electrical and Computer Engineering.

In 2021, shortly before he was named a Goodnight Distinguished Professor, Williams was honored with the Alumni Association Outstanding Research Award and induction into the NC State Research Leadership Academy.

Williams’ professorship was made possible through a gift from Dr. Jim and Mrs. Ann Goodnight. The Goodnights are NC State alumni and served as co-chairs of the recently concluded Think and Do the Extraordinary Campaign. Jim Goodnight —the founder and CEO of SAS — earned his B.S. in applied mathematics in 1965, his M.S. and doctorate in statistics in 1968 and 1972, respectively, and the university conferred an honorary degree to him in 2002. Ann Goodnight earned her B.A. in political science in 1968, works as the senior director of community relations at SAS and serves on the North Carolina State University Board of Trustees.
The Goodnights’ commitment to faculty excellence has resulted in the creation of 28 named endowed positions across several colleges at NC State as well as support for faculty funds. 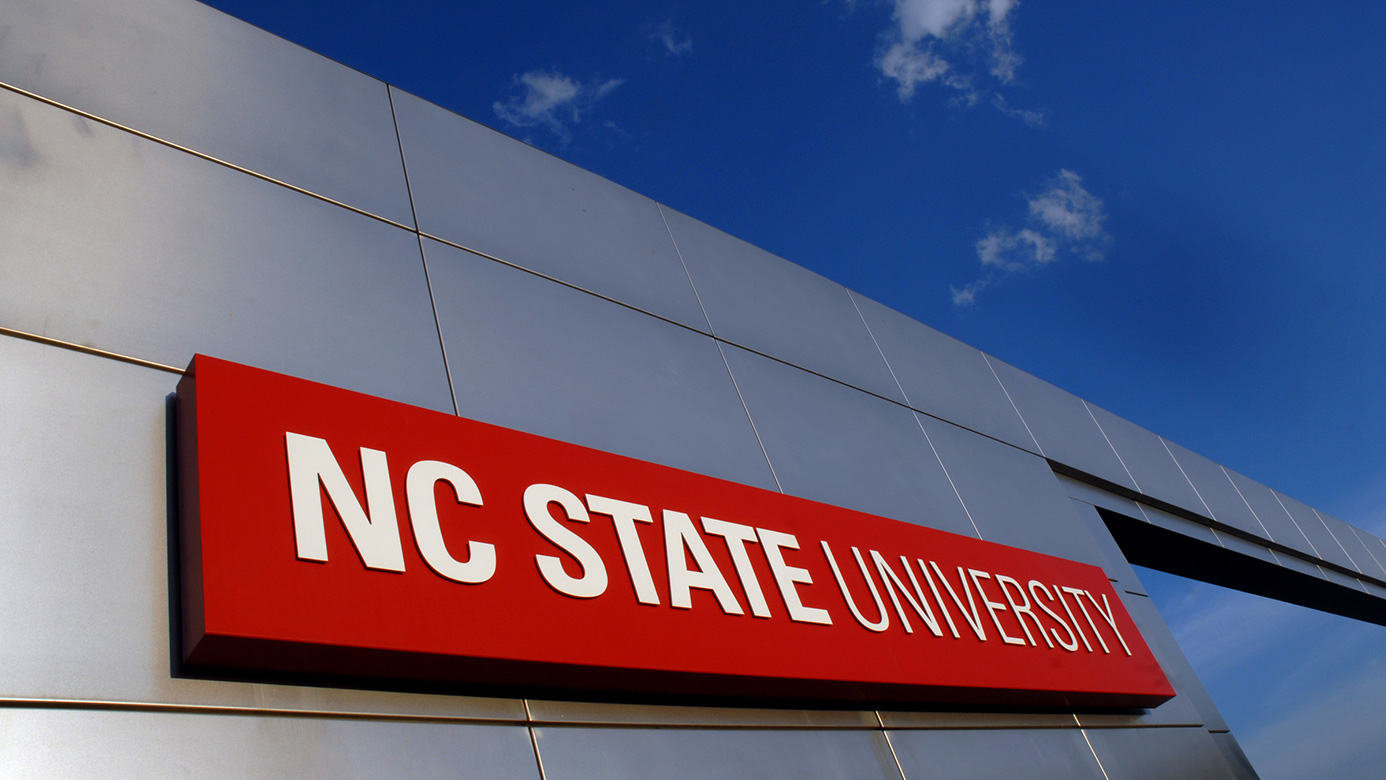 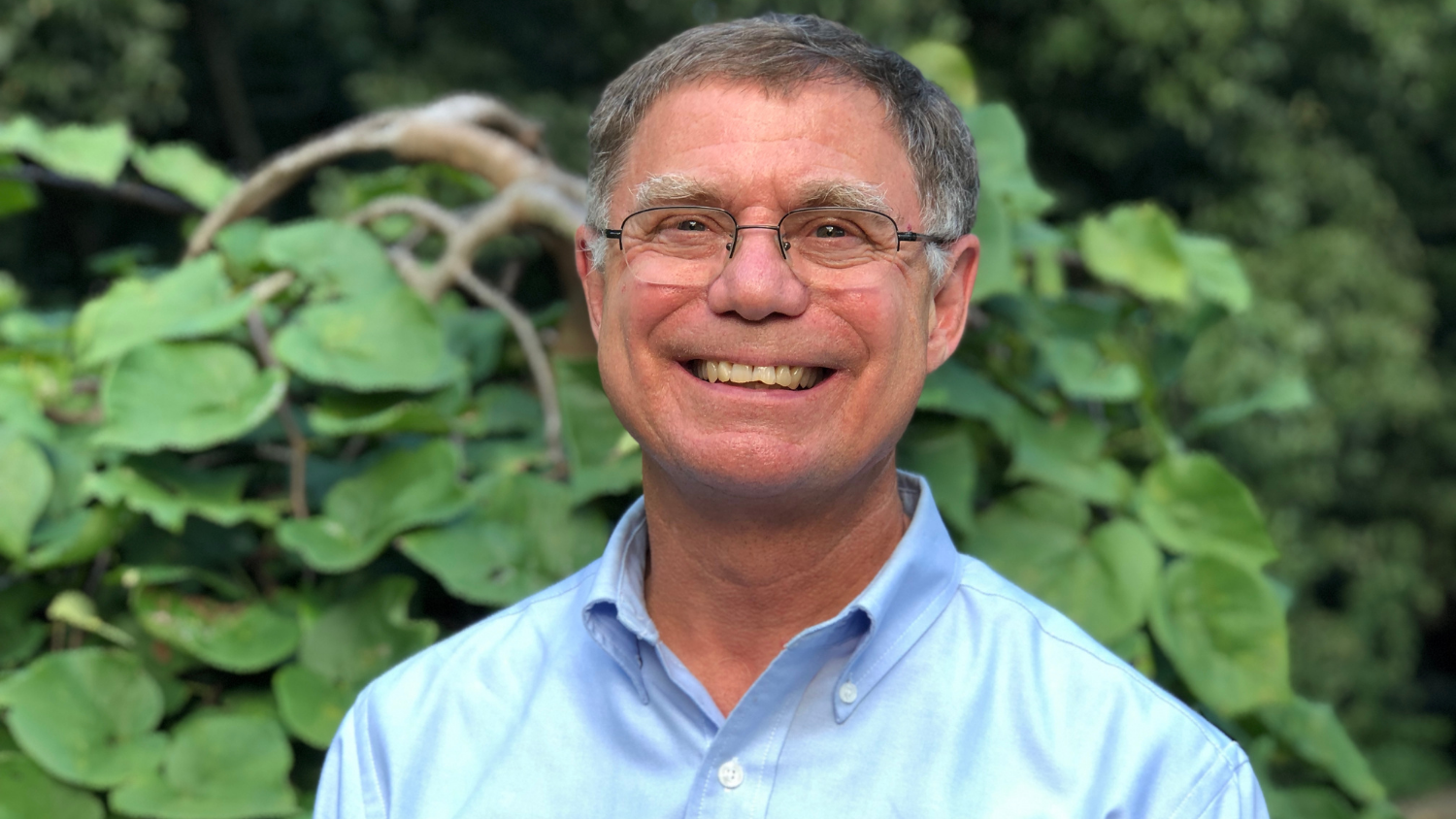 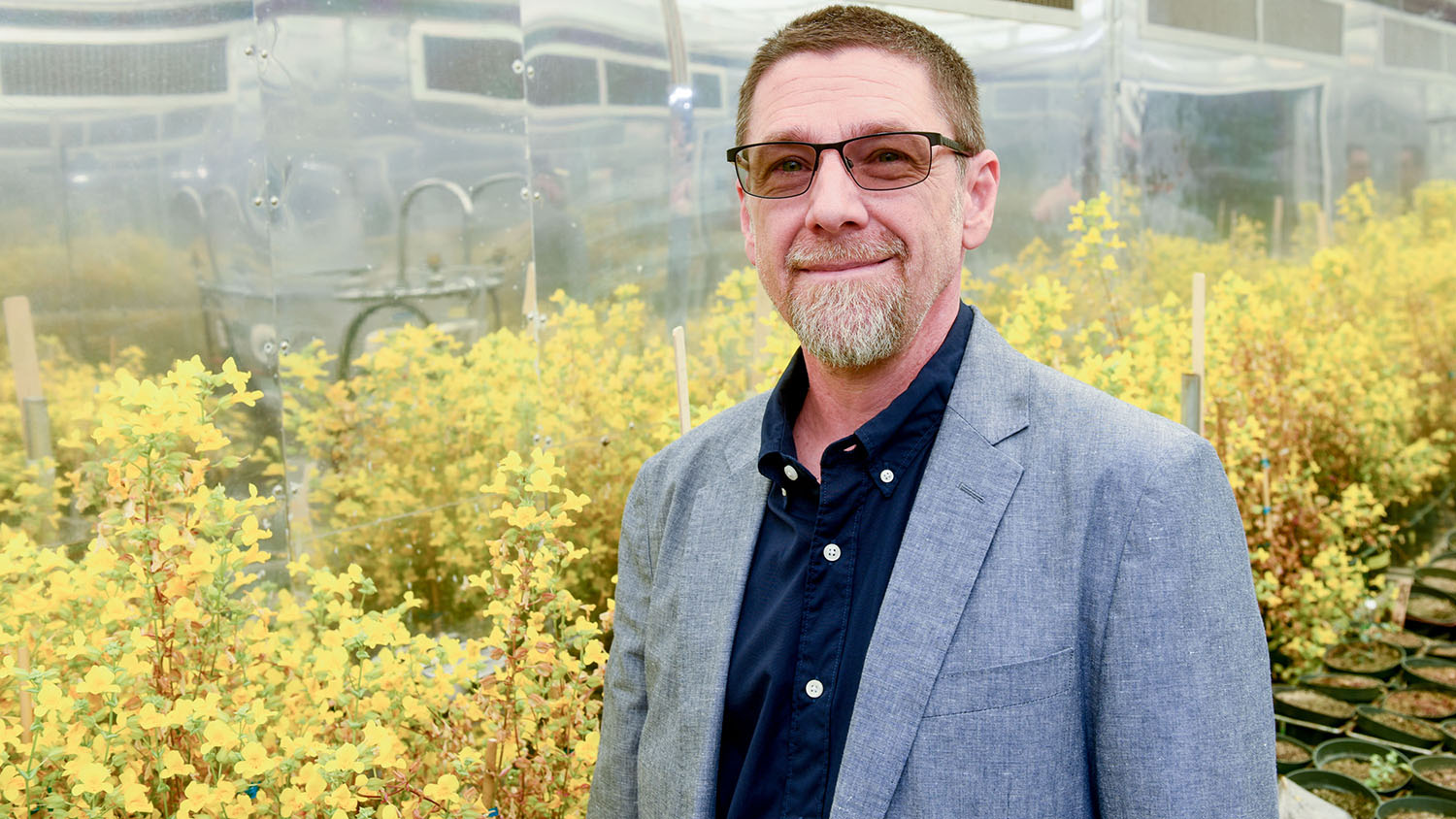