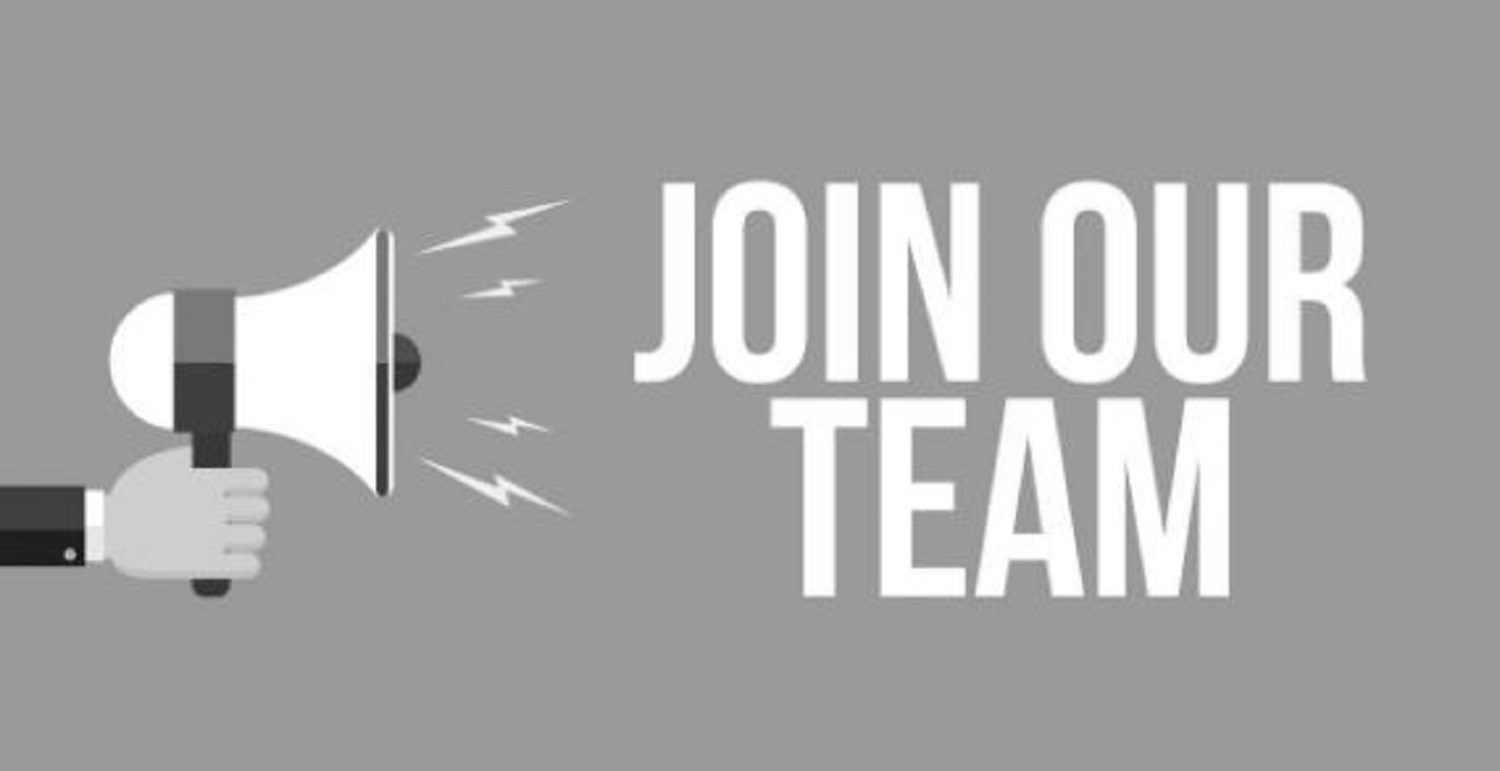 ARE is hiring an Assistant Professor! 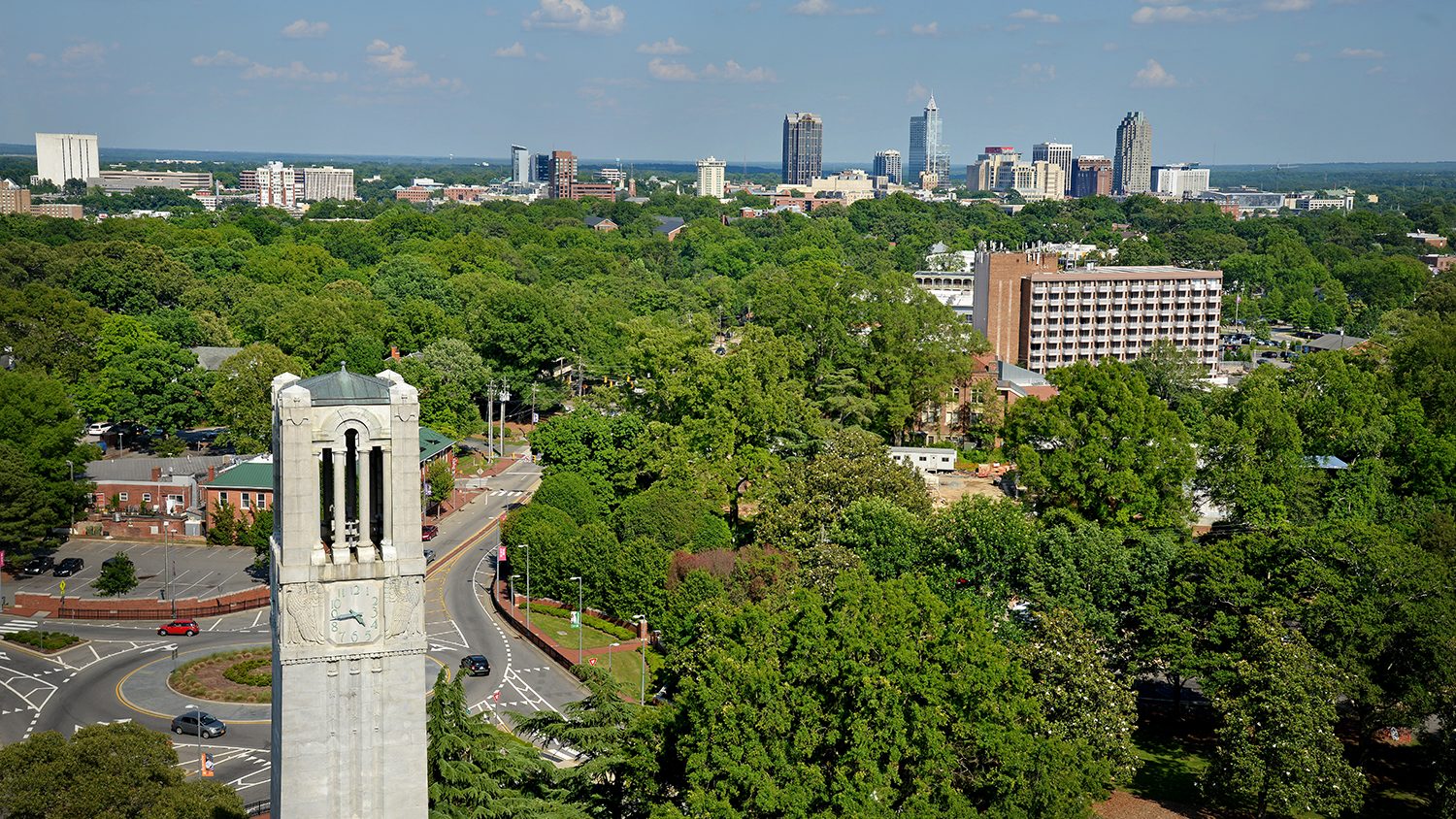 June 29th marked a special occasion held at First Fruits Farm in Louisburg, NC. This was more than just a graduation it was a time of story sharing and fellowship around a common cause. 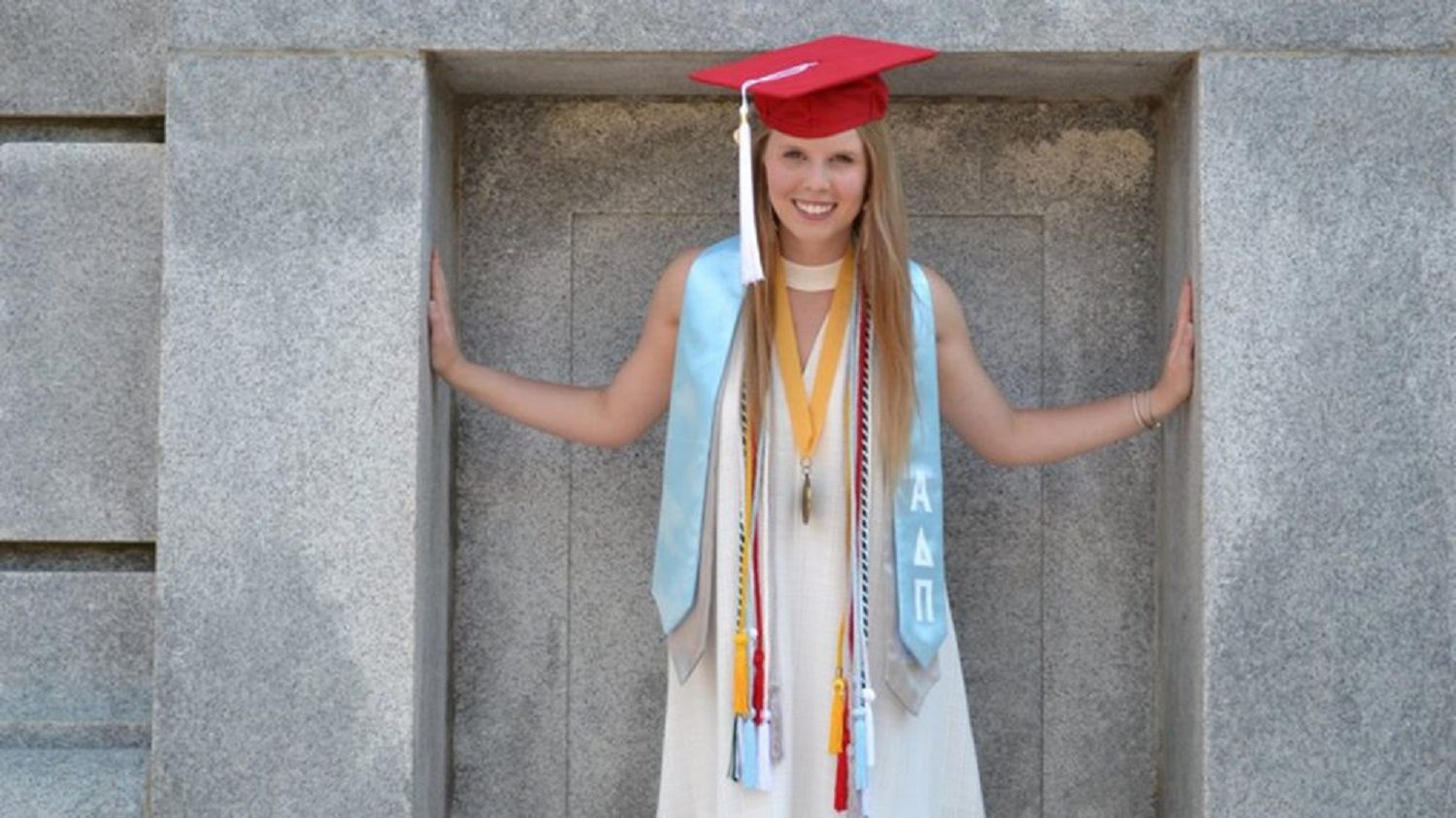 In May, Katelyn Thomas proudly donned Wolfpack-red cap and gown as one of the first graduates of the STEAM Program, CALS’ unique invitation-only pathway for students from rural areas.