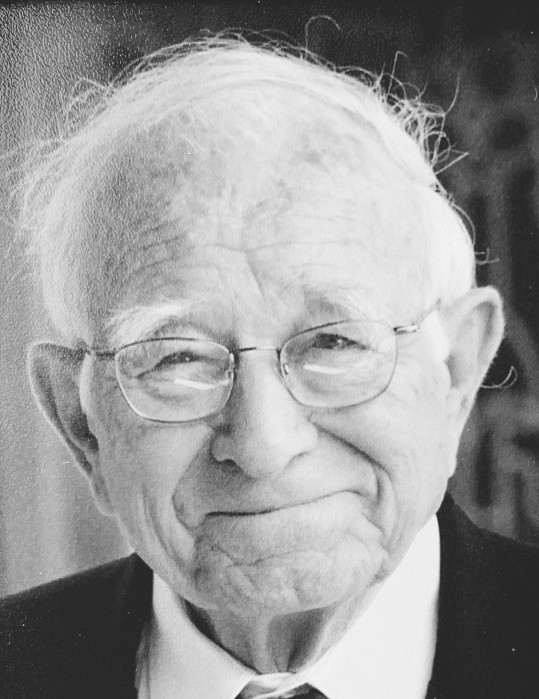 William “Bill” Campbell passed away on December 1, 2021, at the age of 97. Bill was born in Chester, South Carolina in 1924 and graduated from Maury High School in Norfolk, Va. He volunteered for military service two days after graduation and served in the military during World War II and landed in Normandy during the D-day invasion. He spent the next three years serving his country in the European theater of operations.

In many ways, Bill’s greatest contributions went well beyond his role as a scientist.  He and his wife, Dorothy (“Dot”) enjoyed square dancing and outdoor activities, traveling, and social opportunities.  As a couple, they were perhaps best known for their love and concern for others and their “big hearts”.  They never met a stranger and over the years they “adopted” many families and individuals which enriched everyone’s lives. Bill would often claim that the song “My Way” by Frank Sinatra was his song and over the years, he and his wife showed a remarkable vision for that philosophy.  Bill was truly a role model of the “Greatest Generation” and a great citizen of his community.

Bill adored his five grandchildren and 10 great grandchildren.  He is survived by his daughter, Patricia “Trish” Sheppard of Beaufort NC.   Bill was predeceased by his wife, Dorothy “Dot” Gallagher Campbell and son, David Byron Campbell.

Dept of Entomology and Plant Pathology

There is evidence that this jumping behavior is occurring in a range of species – we just haven’t noticed it before.