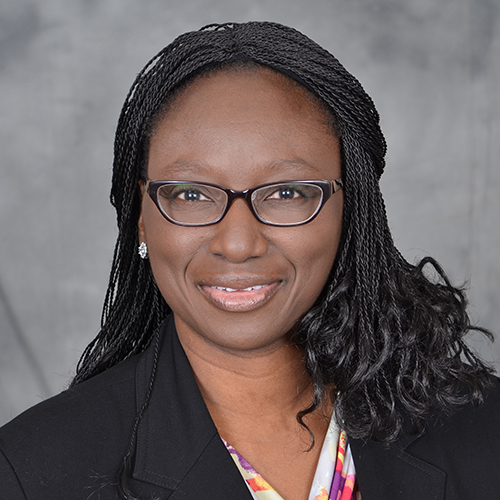 Yewande O. Fasina was born in Nigeria where she earned her bachelor’s degree in Agriculture in 1992 from Obafemi Awolowo University, Ile-Ife.

She then moved to Canada where she earned her M.S. and Ph.D. degrees in Animal Science (with concentration in poultry nutrition and feed science) from the University of Saskatchewan in 1995 and 2003, respectively. Between 1999 and 2001, she was a Visiting Scholar at NC State University (Raleigh, NC) in the Prestage Department of Poultry Science, where she conducted part of her doctoral research. From 2004-2006, Dr. Fasina received postdoctoral training in Poultry Immunonutrition and Gut Health at Auburn University.