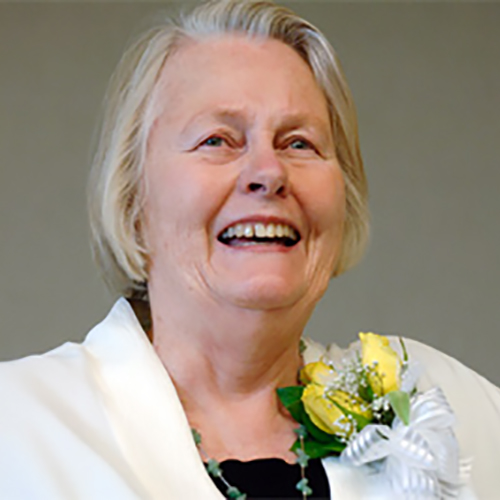 Professor, Past Chair of the Faculty

Plants establish symbioses with diverse soil microbes, ranging from beneficial mutualists, such as mycorrhizal fungi and nitrogen-fixing rhizobacteria, to devastating parasites such as nematodes. Plant parasitic nematodes cause more than $100 billion in annual crop loss worldwide; root-knot nematode (RKN: Meloidogyne spp.) has the most economic impact. From prior research, we have found that the initial response of plants to RKN is very similar to the response of legumes to beneficial symbionts, and genetic analysis confirms that these responses indeed are germane to establishment of the parasitic interaction. Preliminary evidence points to the existence of a signal (Nematode Factor: NemF) produced by RKN, which has functional similarity to rhizobial Nod factor. Our hypothesis is that during their evolutionary history, RKN have become adapted to exploit the plant machinery used by rhizobia and mycorrhiza to establish symbioses as a means for the nematodes to enhance their parasitic ability. This project will use confocal, DIC and video fluorescence microscopy to study the dynamics of RKN infection of plants to subcellular resolution. We will exploit existing legume mutants to dissect the RKN response pathway, and we will perform functional analysis of the orthologous genes in tomato using virus-induced gene silencing (VIGS). The VIGS experiments will directly test the role of particular plant genes and pathways in the parasitic interaction. Finally, we will establish a bioassay for NemF, and we will use liquid- and solid-phase extraction mass spectrometry to fractionate and characterize NemF. This project directly addresses all three of the FY 2006 Priorities for Research of the Suborganismal Biology and Genomics of Arthropods and Nematodes Program and the CSREES goal to Enhance protection and safety of the Nation?s agriculture and food supply.