Last week our Twitter Feed is filled with #BlackBotanistWeek Posts, which made our department take a moment of reflection to appreciate and understand the history of Black Americans in our department and across campus. And we are proud to share our history with you!

This year is the 50th anniversary of the first Black faculty member at NC State, Augustus M. Witherspoon, and he was a Botanist!

In 1971, Dr. Witherspoon joined the Botany Department faculty, becoming the first Black teacher in NCSU’s history to achieve the rank of professor. Over the course of his 23 years at NC State, Dr. Witherspoon held several important positions in the university’s administration, including Associate Dean of the College of Agricultural Life Sciences Graduate School, Associate Provost and Coordinator of African-American Affairs, and he helped establish the first Black fraternity, the Eta Omicron chapter of Alpha Phi Alpha, at NC State. In addition, during his time at NC State, he produced many academic publications and ground-breaking research, and became a community leader, leading efforts to support minority students and break down racial barriers on campus. 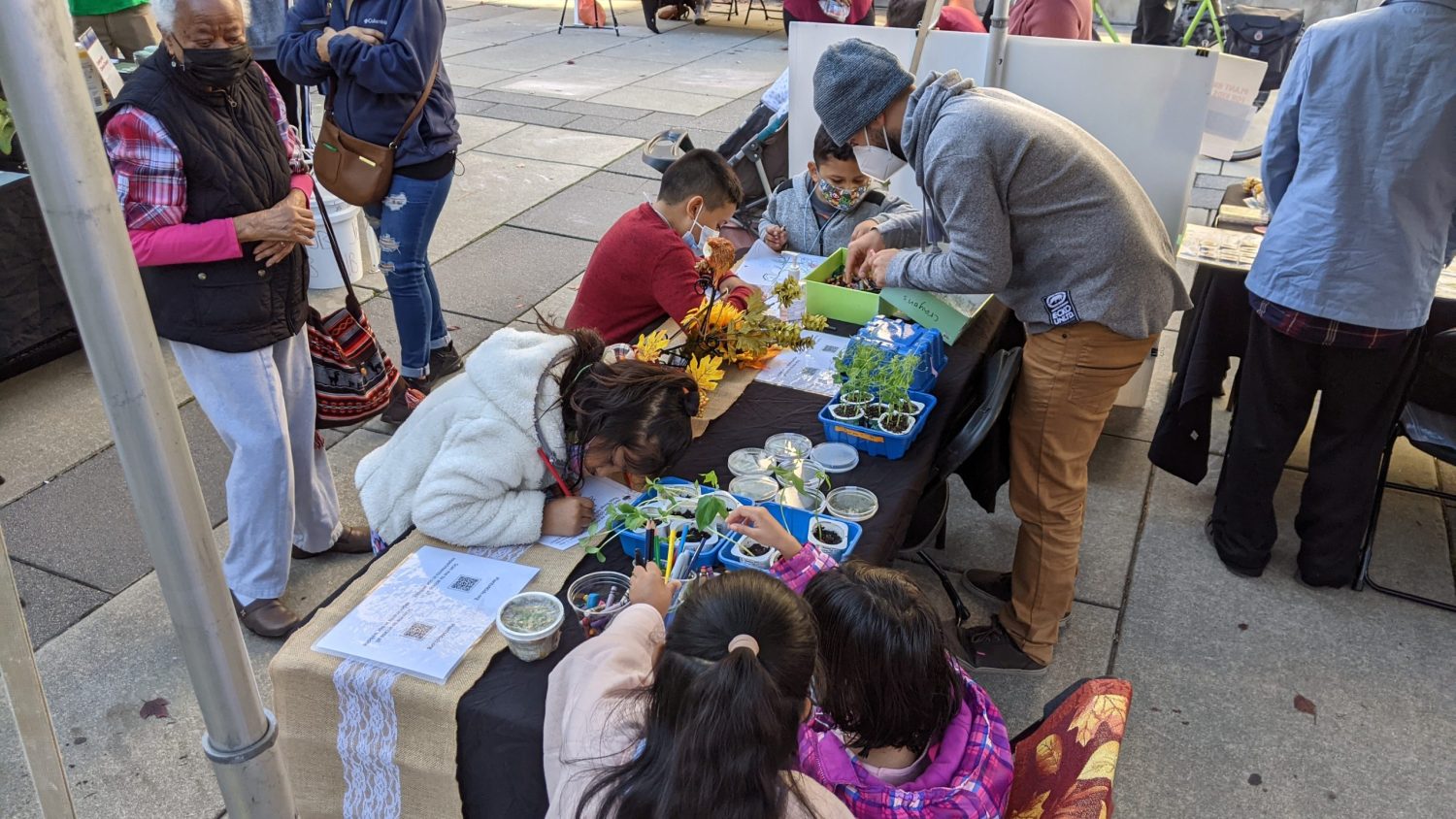 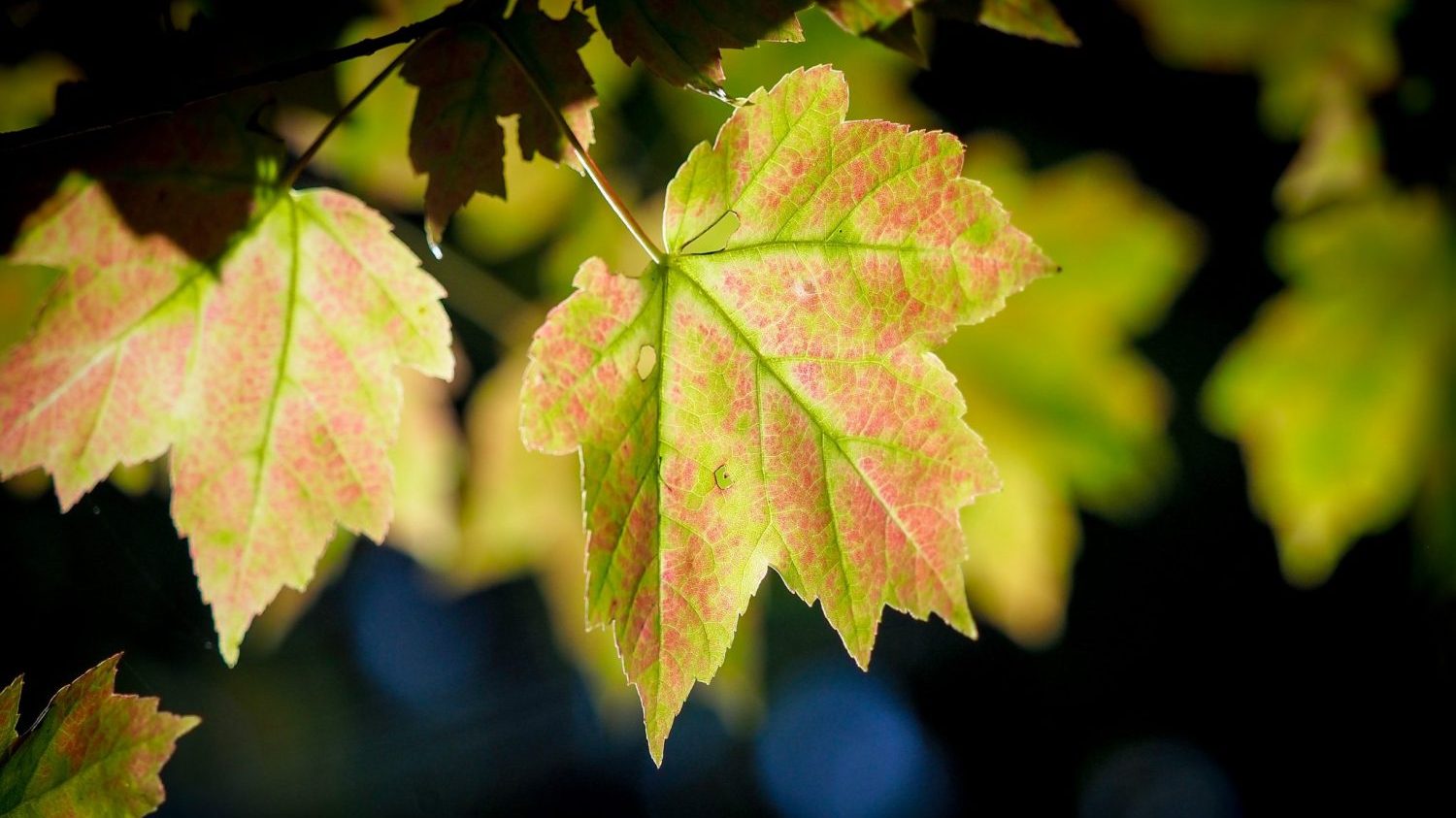 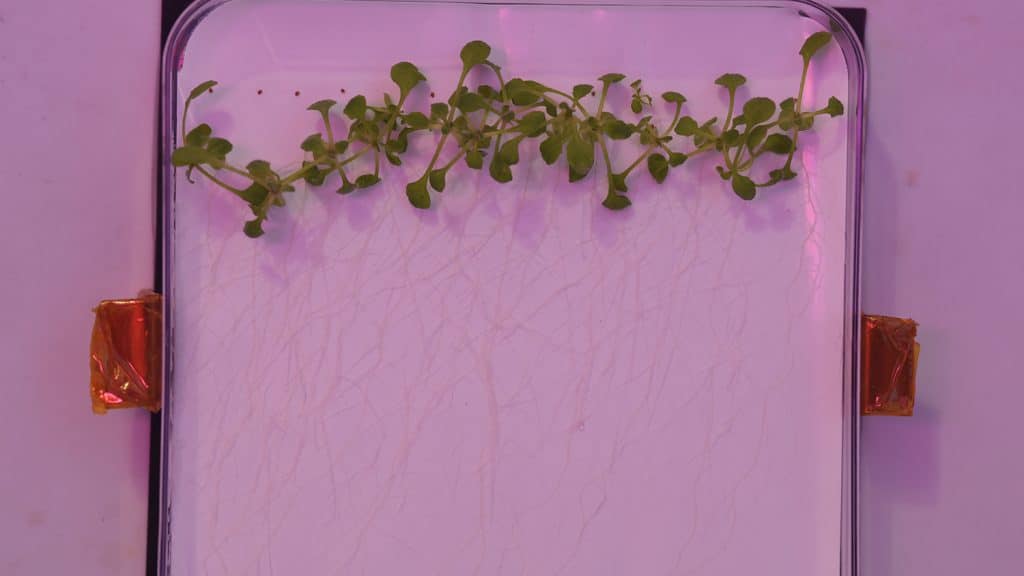