You Decide: What Is Inflation, and Is It Higher?

When I joined the North Carolina State University faculty in 1978, the big issue in the economy was inflation. On average, prices at the retail level were rising at double-digit rates, and they continued that pace for several years. It took a severe recession in the early 1980s to bring inflation under control. Since then inflation has been modest, with the annual rate rarely above three percent. In recent years, the annual inflation rate has been even lower.

There’s a worry that this happy situation is about to change. The current annualized inflation rate is above five percent, and there’s concern by some analysts it may go higher. If, indeed, inflation is trending higher, then the question is whether the situation we faced 43 years ago will be repeated. Will we soon be living with much faster jumps in prices, and will it take another recession to put a lid on inflation?

Before giving some answers, let me provide some background on what inflation means, how it’s measured, and why we worry about it.

Whatever the measured inflation rate is, it does not mean all prices rose at that rate. The inflation rate is an average number. The federal government tracks thousands of individual prices and averages them to form the final inflation rate. However, all individual price changes aren’t counted equally in the average. They are “weighted” by the importance of the product or service in the typical consumer’s budget.

I think most people know why we worry about inflation, but here’s the summary. Inflation depreciates the value of the dollar. An inflation rate of five percent over the last year means a dollar is worth only 95 cents in purchasing power today compared to its value a year ago. If your income and investments increase at rates less than the inflation rate, then you’re moving backward in your current and future standards of living.

Whew! This was probably more than you wanted to read about inflation. But with this information now under your belt, let’s look at the debate over where inflation is headed. As usual, there are two camps. One says that, perhaps after a couple of bubbles, the inflation rate will settle down to where it has been for most of this century. The opposing camp believes circumstances and past policies will push the inflation rate to a higher level for some period of time.

The “no worries” camp is based, like many things today, on the unusual impacts COVID created for the economy. The inflation rate actually fell during the worst part of the pandemic. The headline inflation rate dropped at an annual rate of four percent between February and May of 2020 when the pandemic was still spreading. In the comparable period in 2019 headline inflation rose five percent. The conclusion is inflation may take a near-term jump to make up for the reduction in prices during early 2020, but the rise will be temporary.

The “worried” camp focuses on two concerns. One is that there is a large amount of money waiting to be spent in the economy. The federal government will eventually have pumped $6 trillion into the economy fighting COVID and protecting households, businesses and institutions.  This is more than was lost in the economy due to the Covid shutdowns. Indeed, by the broadest measure of the economy, aggregate income in the country has totally recovered.

The second concern is the slow return of workers to jobs may result in the amount of products and services available for consumers to buy being less than the quantity consumers want to buy when spending ramps up. Putting the two concerns together, we’ll run into a situation of “too many dollars chasing too few goods and services”, which is the classic definition of inflation.

Economists are divided between these two camps. A key institution to watch in order to judge which camp is being taken seriously is the country’s central bank, the Federal Reserve (the Fed).  If the Fed begins to inch up the interest rates it controls, this may be a sign they’re worried about inflation and want to “nip it in the bud” by slowing spending. But if the Fed leaves interest rates at their current low level, the bank may have decided worries about higher inflation are temporary.

Inflation is something affecting all of us, so keep your eyes open for news about this important economic concept. The next six to nine months will be a period when we’ll have to decide if higher inflation is in the cards. 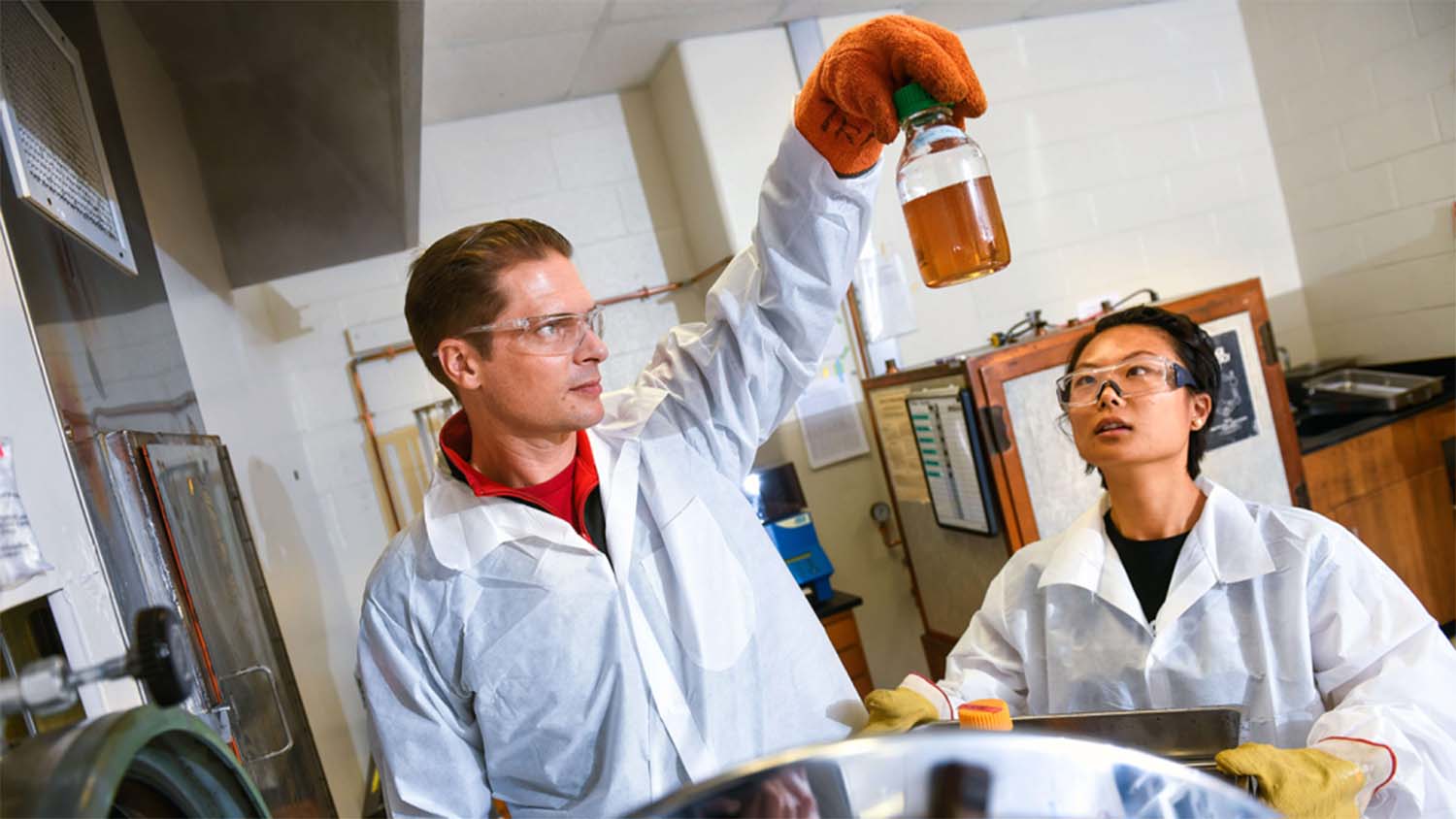