We Modified Crops to Kill Pests, and Pests Evolved to Adapt. Now What?

For the past 25 years, U.S. farmers have been able to use genetically modified crops that produce their own pesticides. Among other things, this meant that farmers were able to grow healthy crops while applying fewer pesticides to their fields. But crop pests have begun developing resistance to genetically modifed crops, such as Bt corn and Bt cotton. So, now what?

The U.S. Environmental Protection Agency (EPA) is tasked with overseeing pesticide use. In September, EPA issued a proposal that would effectively be a first step toward revising the measures in place to ensure that these genetically modified crops remain effective against insect pests.

To learn more about the problem, EPA’s proposal, and the concerns being raised by the research community, we spoke with Dominic Reisig, a professor of entomology and extension specialist at NC State. Reisig coordinated a coalition of agricultural extension and research scientists that has outlined an alternative strategy for addressing resistance to pesticides produced by genetically modified crops.

The Abstract: Before we talk about what’s going on with EPA right now, I want to go over some of the key background ideas. First off, I see references to “Bt cotton” or “Bt corn.” I know that Bt stands for Bacillus thuringiensis, but I have no idea what that means. Or what Bt cotton or corn are. Can you explain?

Dominic Reisig: Bacillus thuringiensis is a naturally occurring bacterium that can produce proteins that kill insects. Because the proteins are natural, have no human health effects, and are toxic to specific insect pests, they are used widely in organic agriculture. The terms “Bt corn” and “Bt cotton” refer to corn and cotton that have been genetically modified to produce a Bacillus thuringiensis protein that kills certain insect pests. When a plant has been genetically modified to produce an insecticide, such as the Bt protein, the insecticide is referred to as a plant incorporated protectant, or PIP.

TA: My understanding is that Bt’s designation as a PIP is important, but I don’t understand why. Can you explain that?

Reisig: The EPA regulates insecticide registrations, including PIPs. PIPs are special, however, in that the EPA recognizes them as a “public good.” That’s because PIPs can reduce the use of various insecticides, and reducing the use of those pesticides has environmental and human health benefits. So everyone can benefit from making sure PIPs remain effective against crop pests.

TA: But resistance to Bt crops is on the rise?

Reisig: Unfortunately, yes. To prevent insects from developing resistance to Bt proteins, PIPs rely on the high-dose/refuge strategy. It’s pretty complex, but the simple version works like this: for a high-dose insect pest, it takes very little Bt protein to kill the insect and there aren’t many resistant insects present in the population. (And, yes, it’s counter-intuitive that “high-dose” pests are killed by low doses of Bt. But that’s the terminology.) Refuge is provided to these pests, essentially meaning that you give those pests a certain amount of territory where they can prosper. This means that there will always be “vulnerable” pests that are fit in every way – but have not developed resistance to Bt crops. Those fit, but vulnerable, pests will be able to breed with any pests that are developing resistance to Bt crops. In this way, resistance genes are drowned out of the population.

Here’s where things get a little tricky to explain. The EPA defines a “high dose” as a PIP that produces a level of toxin that is 25 times greater than is needed to kill all susceptible insects. Pests that fit this definition were later called “high-dose pests.” (This explains why pests that are sensitive to Bt are called high-dose pests, even though that seems counter-intuitive.) In hindsight, the high-dose/refuge strategy worked very well for high-dose pests, but not for all pests. Those 16 cases of Cry resistance happened for “non-high-dose pests,” which were less sensitive to the Bt toxin.

TA: So, what is EPA doing to preserve the public good and address the increase in resistance to Bt crops?

Reisig: Sure, our group works with insects of importance to agriculture: both pests, like the proverbial boll weevil, and beneficial species, such as pollinators. Some of us are field-based, while some of us are lab-based. Some of us work directly with the insects, while others of us work almost exclusively with genetics. So we are a very diverse group.

On this issue, I worked with corn and cotton entomologists, most of us being from U.S. land-grant universities, as well as some of our Canadian colleagues. Our job is to bring science-based information to stakeholders in the agriculture community to enhance profitability and protect the environment and human health.

TA: What are the concerns that agricultural entomologists have with the proposal?

Reisig: While we are pleased that the EPA is concerned about maintaining the efficacy of PIPs for non-high-dose pests, we think that the proposal strays from the recommendations of the 2018 scientific advisory panel in many important ways. As it stands, we predict that implementing this proposal will lead to the rapid and intense development of resistance to Vip proteins in two nationally important insect pests: bollworm (corn earworm) and western bean cutworm.

TA: Why is this important?

Reisig: Based on past experiences with PIP resistance, the growers and the environment will bear the brunt of the costs. When resistance occurs, growers have to pay more for additional insecticides to try to eliminate the insect pests. Growers may also incur additional burdens, such as having to destroy all of the plantings in a field and tilling it under. And the environmental benefits of using the PIP would be completely lost.

Furthermore, the initial framework to manage PIP resistance has been in place for 24 years. If this new framework is adopted, it will apply not only to PIPs in plants that are grown right now, but to any future PIPs that are registered and planted, potentially for a very long time.

TA: But you’re not just highlighting the problem, you’re proposing a solution, right? What does that look like?

Reisig: Absolutely. In our response, we worked hard to pull from the best available science to provide suggestions that can effectively delay resistance. There are some scientific gaps in our knowledge, such as knowing how to best detect resistance in the field. We point these out and are working hard as a group to address these areas. However, our proposed solution is based on the first principles of resistance management: 1) limit use of the insecticide; 2) diversify use of the insecticide; and 3) break up use of the insecticide in space and time to produce refuges.

TA: So, what happens next?

Reisig: The EPA will evaluate all of the public comments and finalize their recommendations. They will work with the seed providers (who own the PIPs) to fill out details that are lacking. At this point, however, we don’t know what the final recommendations will be. 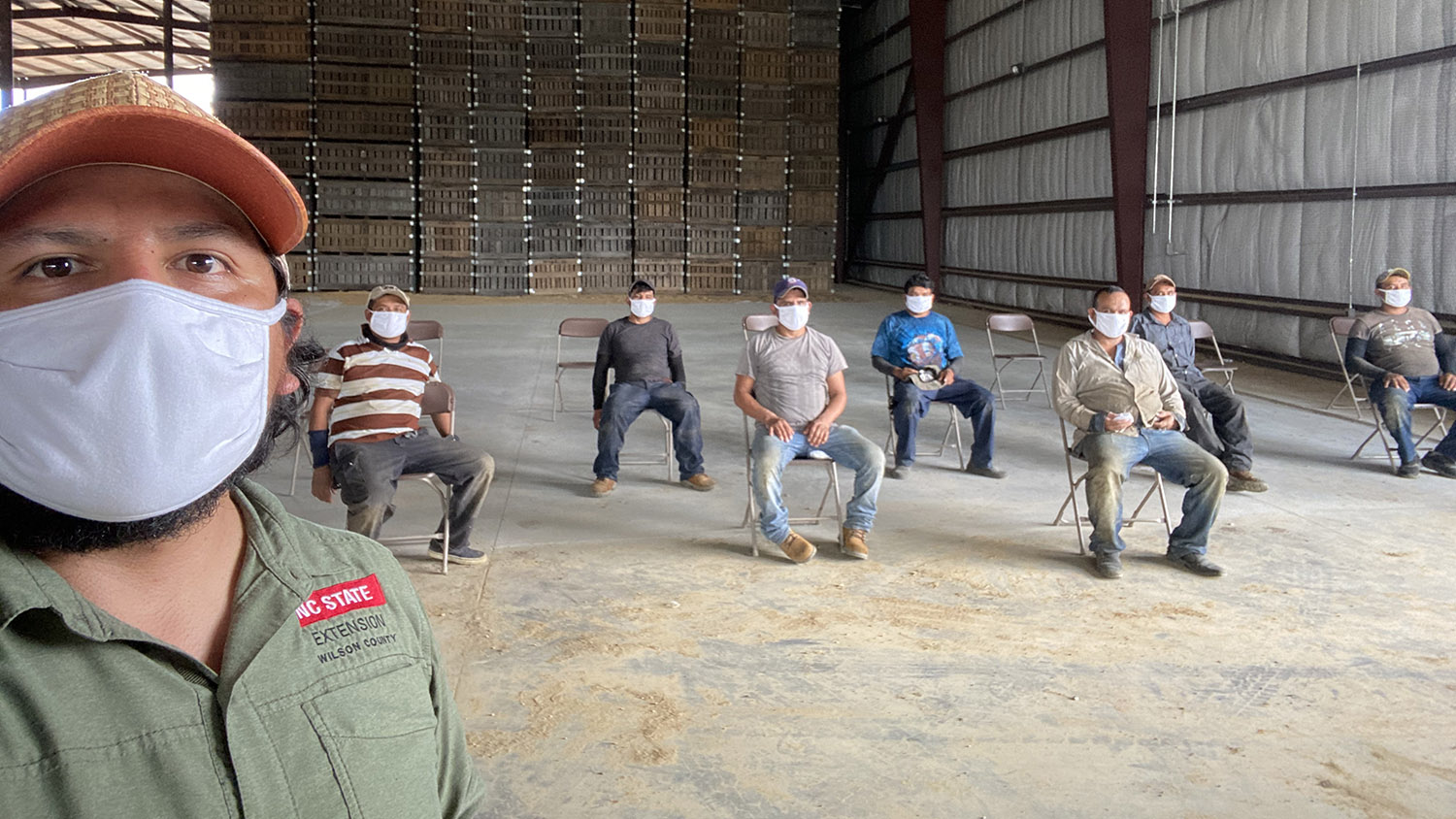 You Decide: Will the Roaring 20s Come Back?