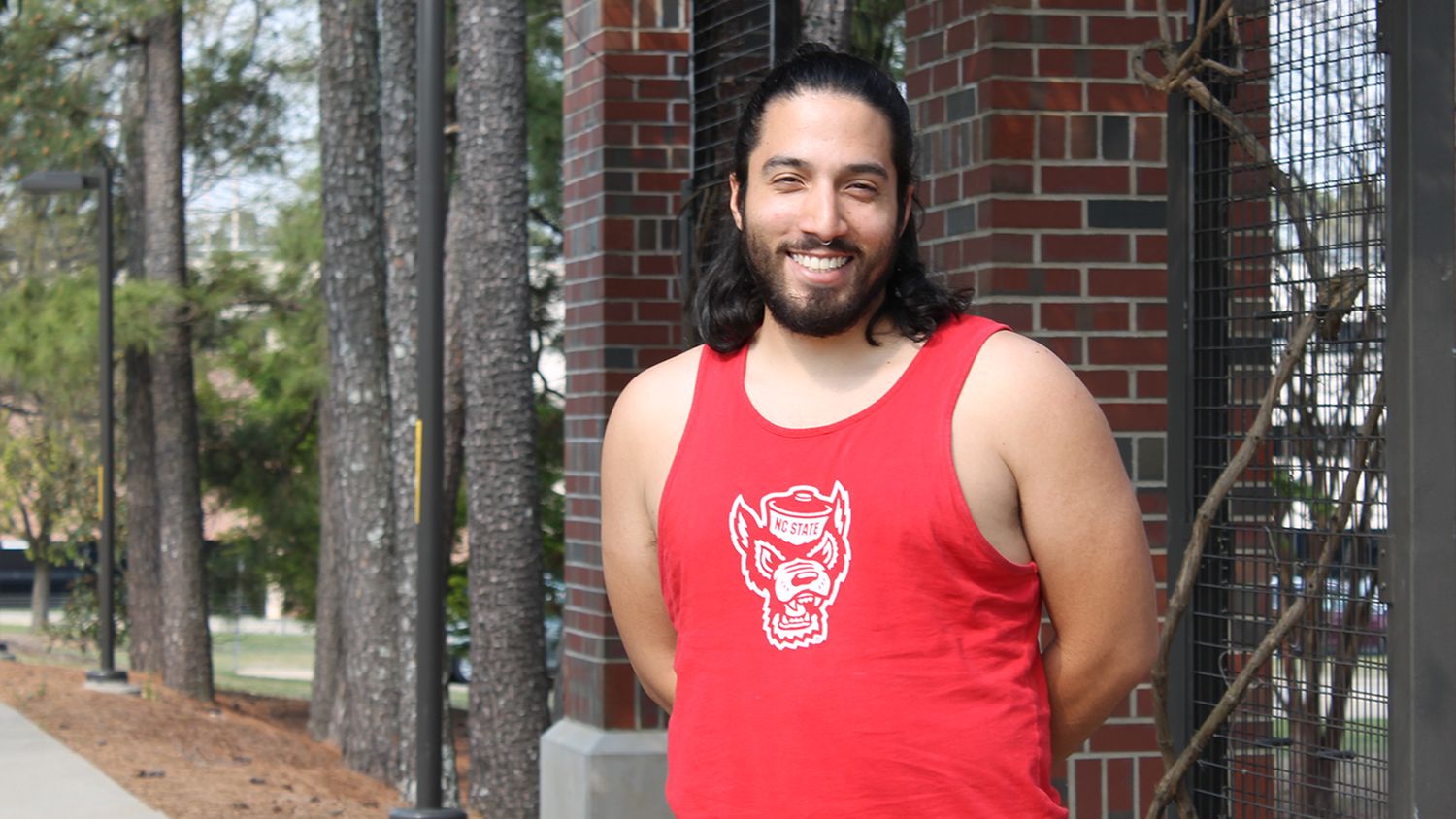 When it comes to global environmental challenges, NC State student Danny Marulanda believes that agriculture can, and must, play a critical role. His mission: to help tackle problems facing the environment and agriculture in ways that sustain both. 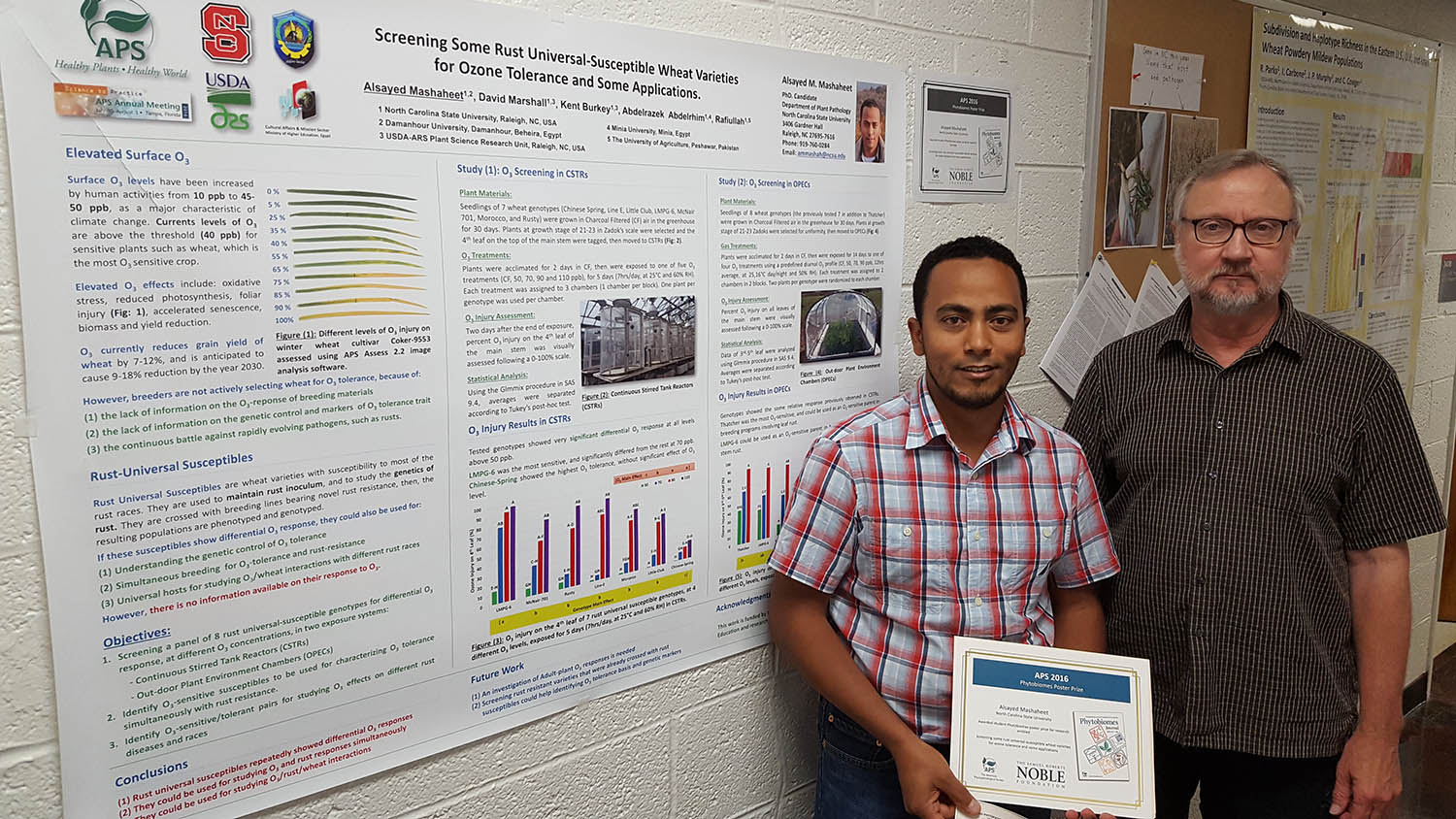 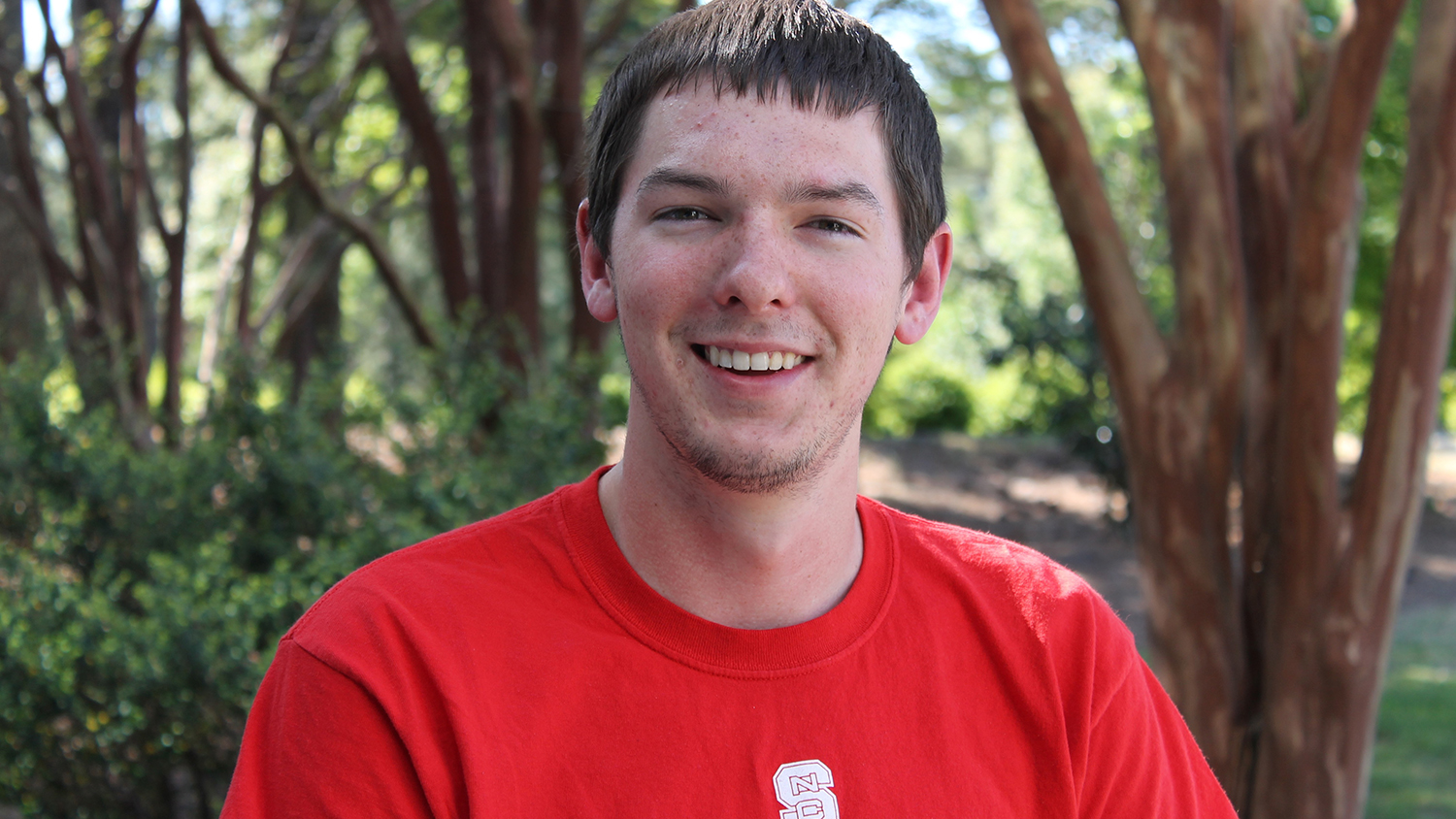 Helping feed a hungry world has long been graduating senior Austin Wrenn's goal. But little did he know how much his experiences in growing food in controlled environments would relate to his new job -- or that the job would take him to Australia.

"I don’t necessarily want to be nationally recognized on the cover of Forbes magazine," says pre-vet student James Tyndall. "But I do want to help find the cure for cancer –- find a medical device that helps wounded veterans better cope with their lives and improve their lives. You can do that through veterinary medicine, and that’s something that a lot of people don’t recognize." In this slideshow, hear more from this student who's leading the way for pre-vet students nationwide.

As he pursues his dream of helping stop the AIDS epidemic that killed one of his young cousins, New Orleans native Odell Isaac intends to see as much of the world as he can. Twice, his journey has landed him at N.C. State University, where he’s had the chance to meet with some of the College of Agriculture and Life Sciences’ leading scientists and to spend 10 weeks conducting complicated genetic research with one of them.

"What really got me interested in genetics is the fact that the results are tangible and what you get to work with allows for almost an infinite amount of possibility," says Nathan Bihlmeyer, a biochemistry undergraduate who received the prestigious Goldwater 2010 Scholarship. He hopes to become a human genetics researcher.

Ph.D. candidate Nyeema Harris studies patterns of carnivore diversity across North America, trying, she says, "to figure out where there are more species and less species and their corresponding parasites." So far, she's studied island foxes in California, black-footed ferrets in South Dakota, Mexican wolves in Arizona and New Mexico and Canada lynx in Maine.

Senior food science student Kirk Smith racked up top awards from this year's Art to Wear competition, a collaborative fashion show between the College of Textiles and the College of Design. "My theme was 'College: An introduction to the flavors of education.' And what I wanted to do is I wanted to take local food companies that are often eaten by college students and say something about the stereotypes that I see eating these food products," Smith says.