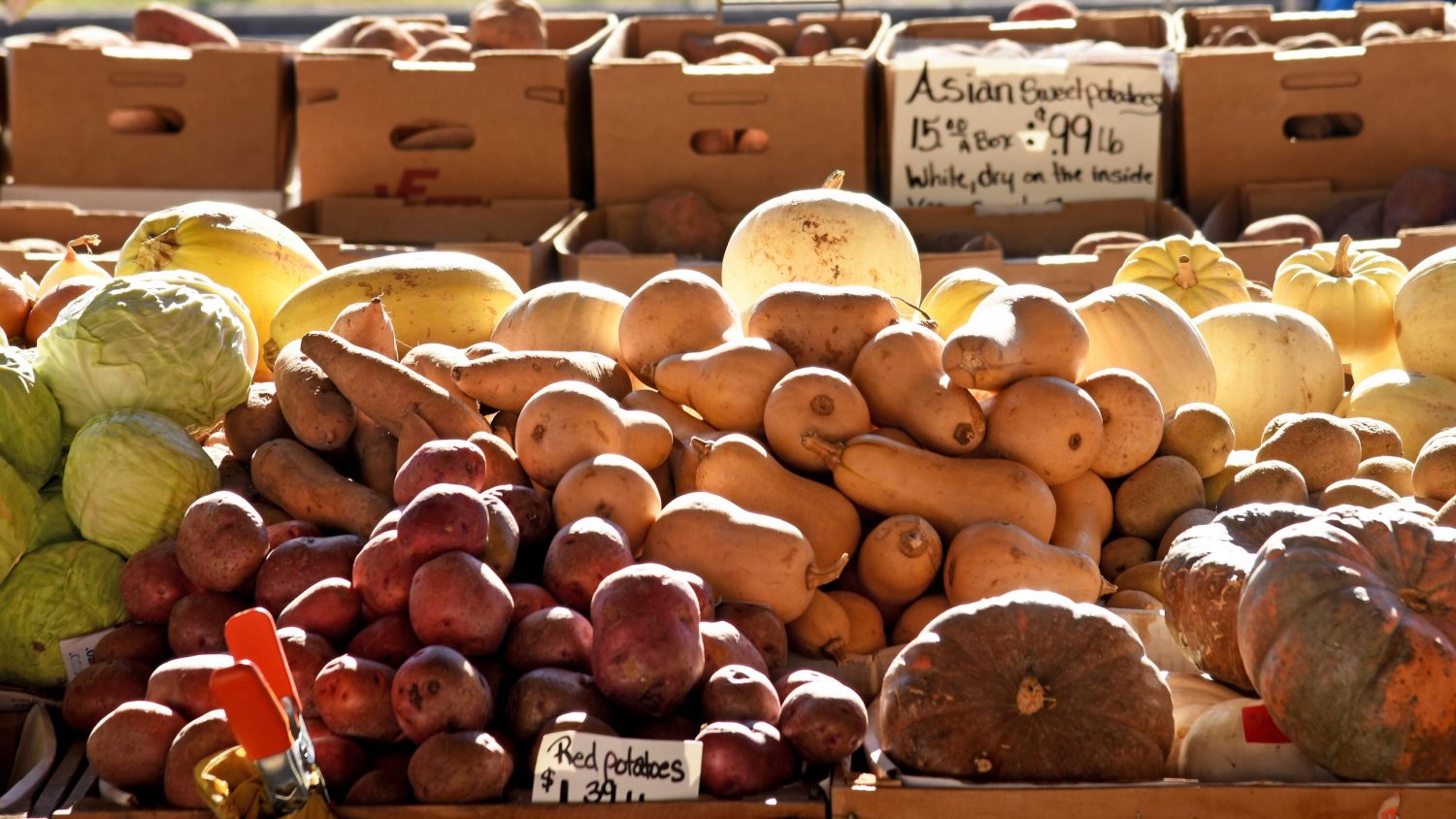 Interest in locally grown food has grown over the past two decades, and the pandemic has brought more attention to this important segment of North Carolina's agriculture industry. But it's also brought challenges and opportunities. 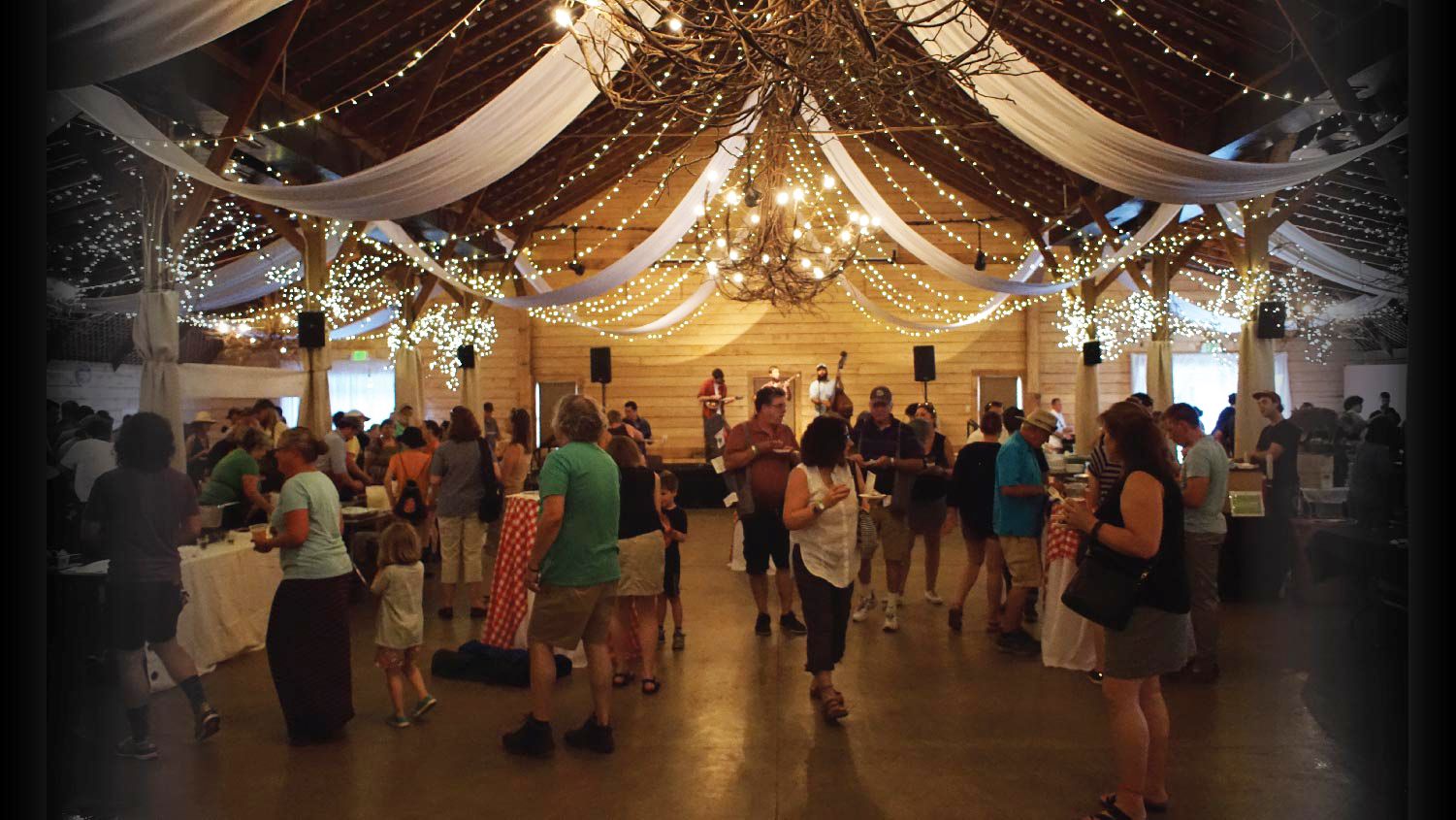 North Carolina has a year-round growing season for agriculture, and the Center for Environmental Farming System's Farm to Fork initiative is celebrating that fact by spreading out its 2018 activities over several seasons. 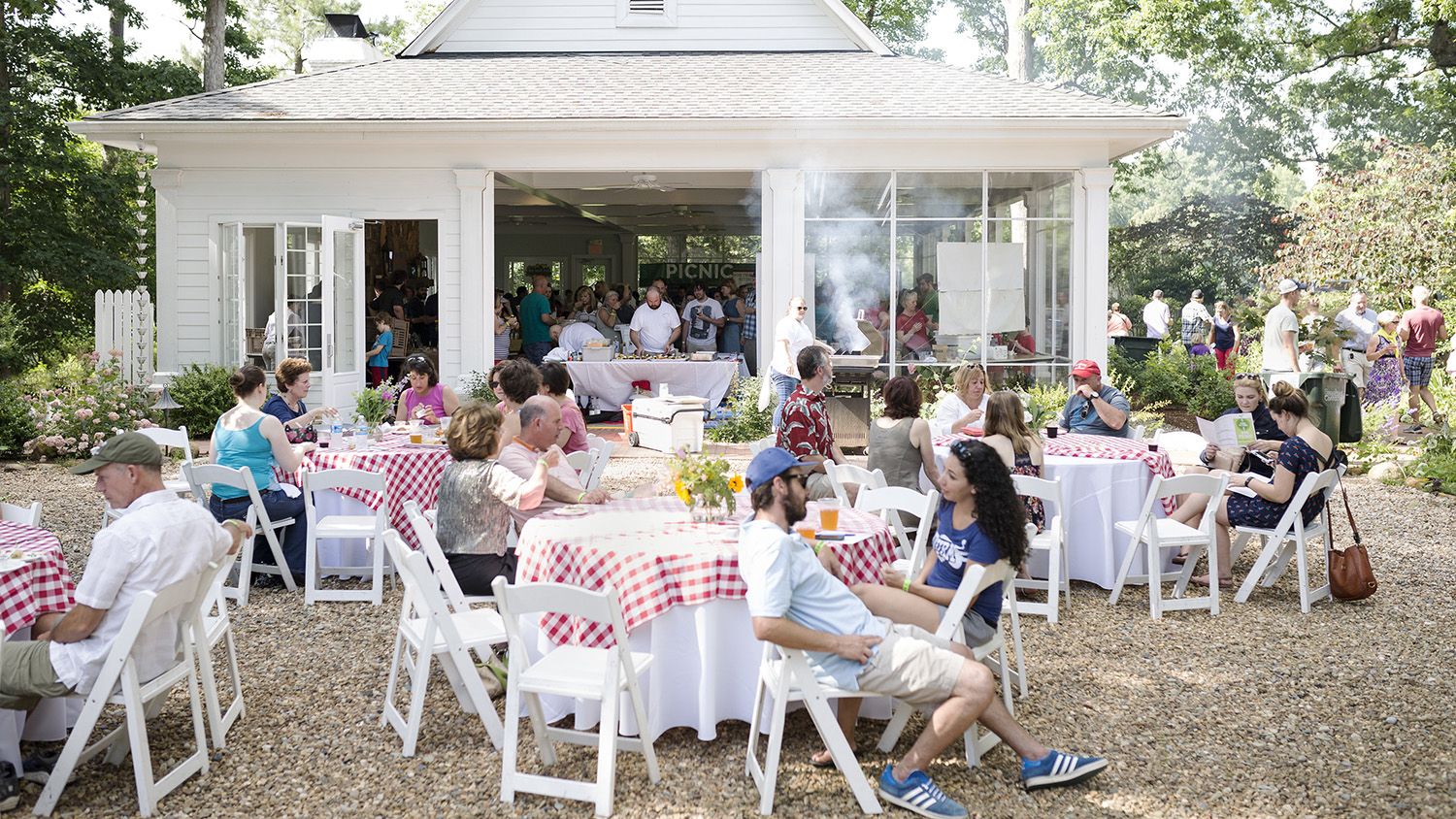 This year’s Farm to Fork NC events celebrate the state's year-round growing season with events spread throughout the year.

The annual Farm to Fork Picnic that pairs Triangle-area chefs and farmers will become a three-day weekend of events that will take place June 5-7. The first two events June 5-6 will feature James Beard winner and The New York Times best-selling author Paul Greenberg.

The Local Food Council of North Carolina is bringing together more than 100 local food council delegates from across the state Dec. 4-5 at at BioTech Place, 575 N Patterson Ave. in Winston-Salem. The event, Connecting for the Future: A Gathering of NC Food Councils, will attract delegates from more than 36 local groups and approximately 24 state organizations and agencies.

Tickets are now on sale for the annual Farm to Fork Picnic, June 8, 4-7 p.m., at the Breeze Farm in Orange County. The picnic, which pairs some of the area's best chefs with local farmers, has been called the "the best country's best all you can eat feast" by Bon Appetit magazine.

As the holidays approach, Franklin County farmer Robert Elliott sends his thanks, in the form of an audio slideshow, to Cooperative Extension and agricultural agent Martha Mobley, this year’s winner of the Carolina Farm Stewardship Association’s Educator of the Year Award.

In just three years, the N.C. 10% Campaign, which encourages all North Carolinians and businesses to spend 10 percent of their food dollars on locally produced foods, has logged more than $40 million in expenditures. The campaign, which kicked off in July 2010, now counts more than 6,500 individuals and 850 businesses among its supporters.

This summer’s tomato season got off to a slow start, with cooler spring temperatures and heavier-than-normal rainfall. But that didn’t stop tomato lovers from turning out for the fourth annual Great Tomato Festival in Greensboro, organized by N.C. Cooperative Extension in Guilford County and N.C. A&T State University.