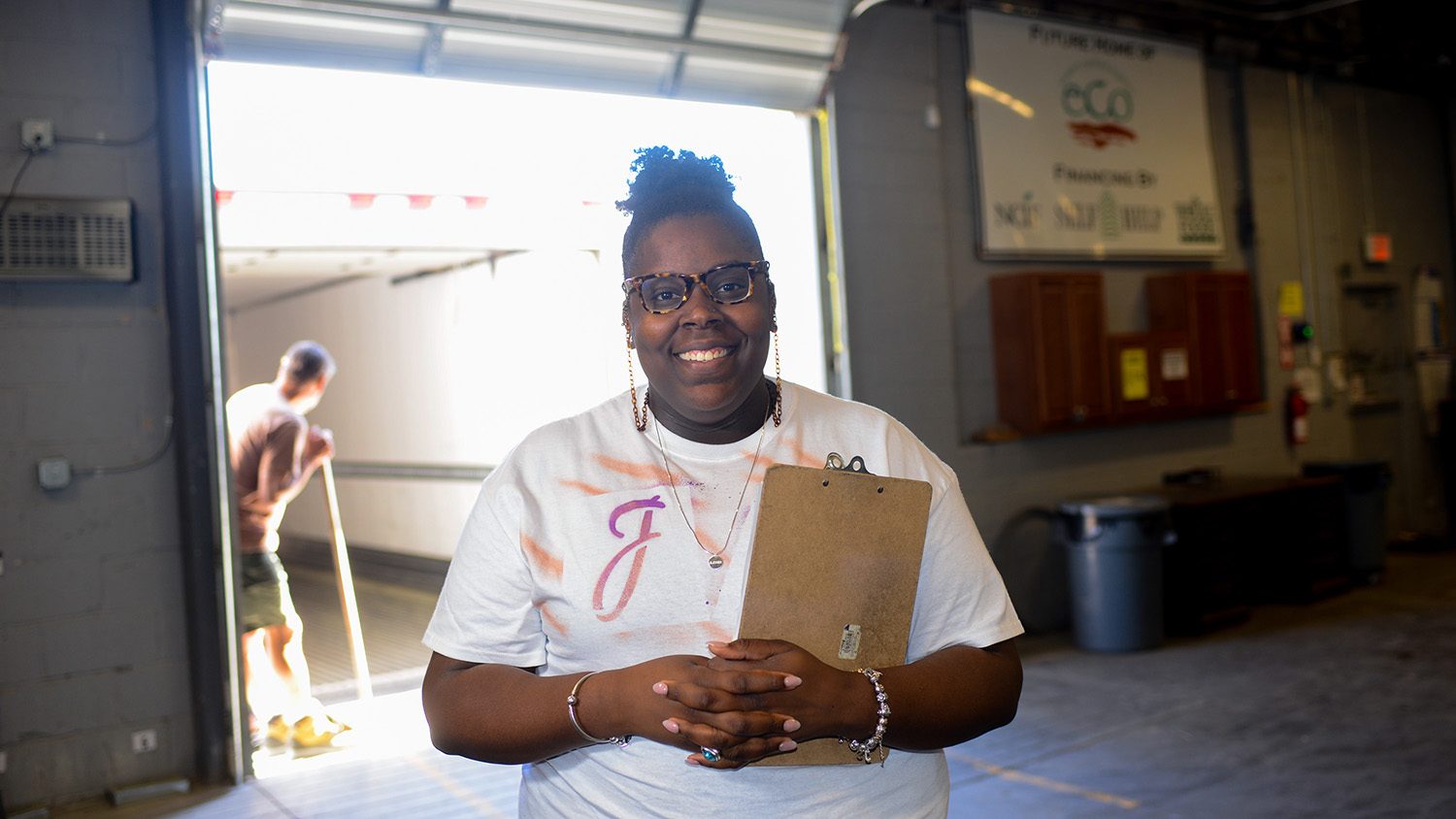 The Local Food Council of North Carolina is bringing together more than 100 local food council delegates from across the state Dec. 4-5 at at BioTech Place, 575 N Patterson Ave. in Winston-Salem. The event, Connecting for the Future: A Gathering of NC Food Councils, will attract delegates from more than 36 local groups and approximately 24 state organizations and agencies.

The Center for Environmental Farming Systems (CEFS), one of the nation’s foremost centers for research, extension and education in sustainable agriculture and local food systems, is celebrating its 20th anniversary in 2014 with a SOILbration in Goldsboro on Oct. 17 and speakers and a reunion dinner in Raleigh Oct. 18.

In just three years, the N.C. 10% Campaign, which encourages all North Carolinians and businesses to spend 10 percent of their food dollars on locally produced foods, has logged more than $40 million in expenditures. The campaign, which kicked off in July 2010, now counts more than 6,500 individuals and 850 businesses among its supporters.

View all stories from date range