Analyzing the relationship between soil health and food security, she conducted research in El Salvador, where soil conservation and food security are challenges. Angel, who earned her doctoral degree from CALS this summer, spent nine months with 12 Salvadoran farmers conducting field trials on soil conservation techniques on their farms and exploring challenges to fertility. For her work, she won first place at NC State’s annual Graduate Research Symposium last spring.

“Nobody has really measured the relationship between soil health and food security,” Angel explained. “Theoretically the best place to measure it is in an agrarian community.” 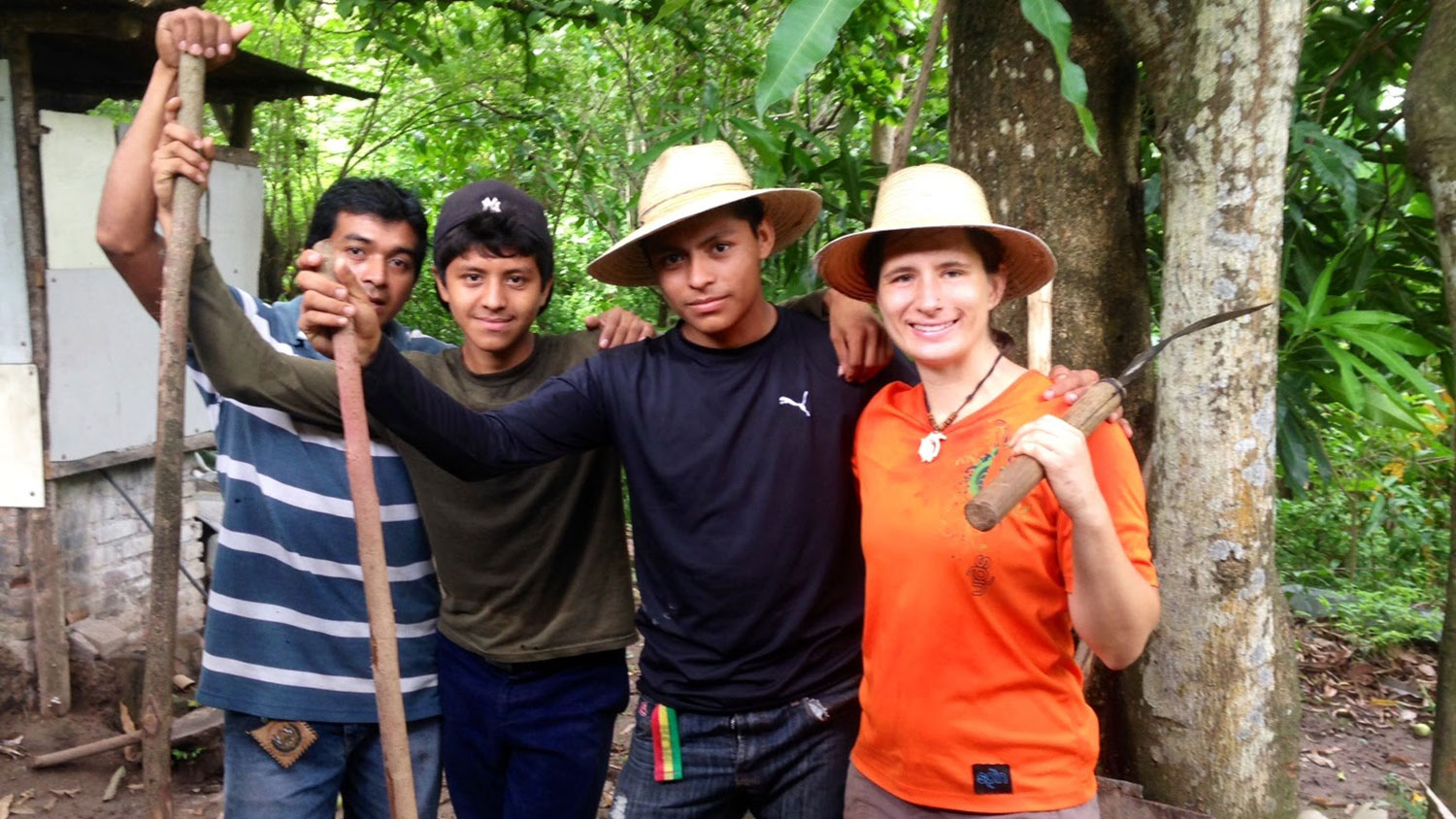 Angel decided to take her research to a rural part of El Salvador and test conservation techniques and variations of soil composition with a community of small farmers. The region she chose, however, lacked the comforts of electricity, cars and even running water.

“It was an adventure. Every day was something new and exciting, which often meant new challenges,” Angel said. “Sometimes I would take soil samples and I’d be carrying forty pounds of soil up a hill. One day I had to rent a mule for my research. I think I had more interesting research conditions than most graduate students.” 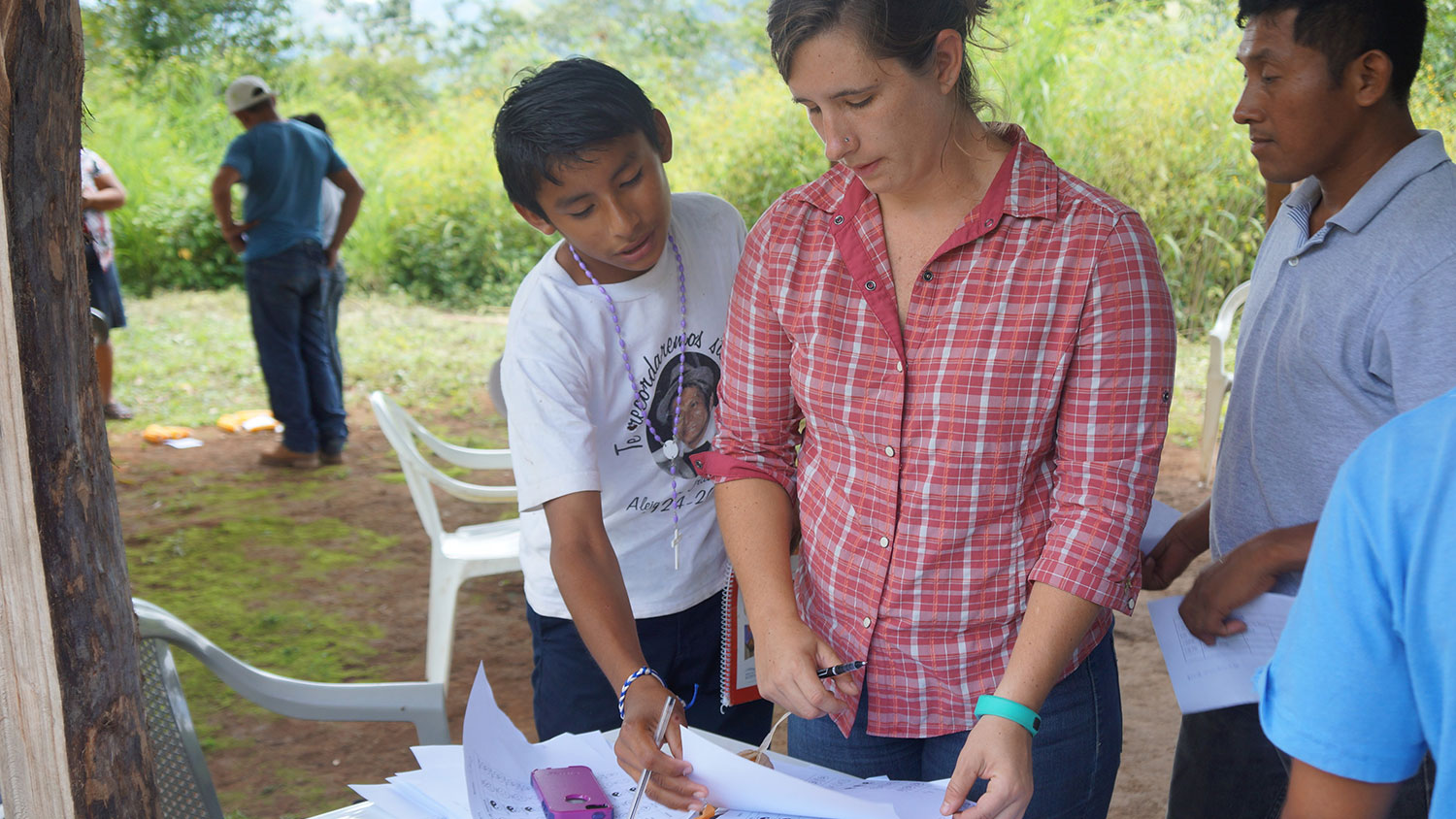 Angel’s method of experimentation was just as unique. She could have had full authority over the course of her research, but she invited the farmers to help make all the decisions.

“They decided the treatment of the soils, chose what kinds of fertilizer we would apply, which conservation techniques we would use, what nutrients, and were a part of the evaluation,” Angel described. “It wasn’t like they were conducting research for me. I wanted to see if farmers saw [the techniques] as relevant but also applicable. What’s the point if farmers don’t view it as valuable?”

She explained that they chose the nutrients, the types of manures, the kinds of cover crops, and the styles of conservation to be implemented. Their participation continued even after the growing period. In the final stage of the research, Angel depended on the farmers for crop analysis.

“They would ask, ‘Angel is this good, very good or okay?’ and I told them, ‘No,’ that you’re the evaluators, that you know more about corn than I do, that they’re the experts,” she said. “They started calling themselves agronomists and discussing [the results] among themselves. That’s what we want in participatory research. It’s about empowerment, that they become their own teachers.” 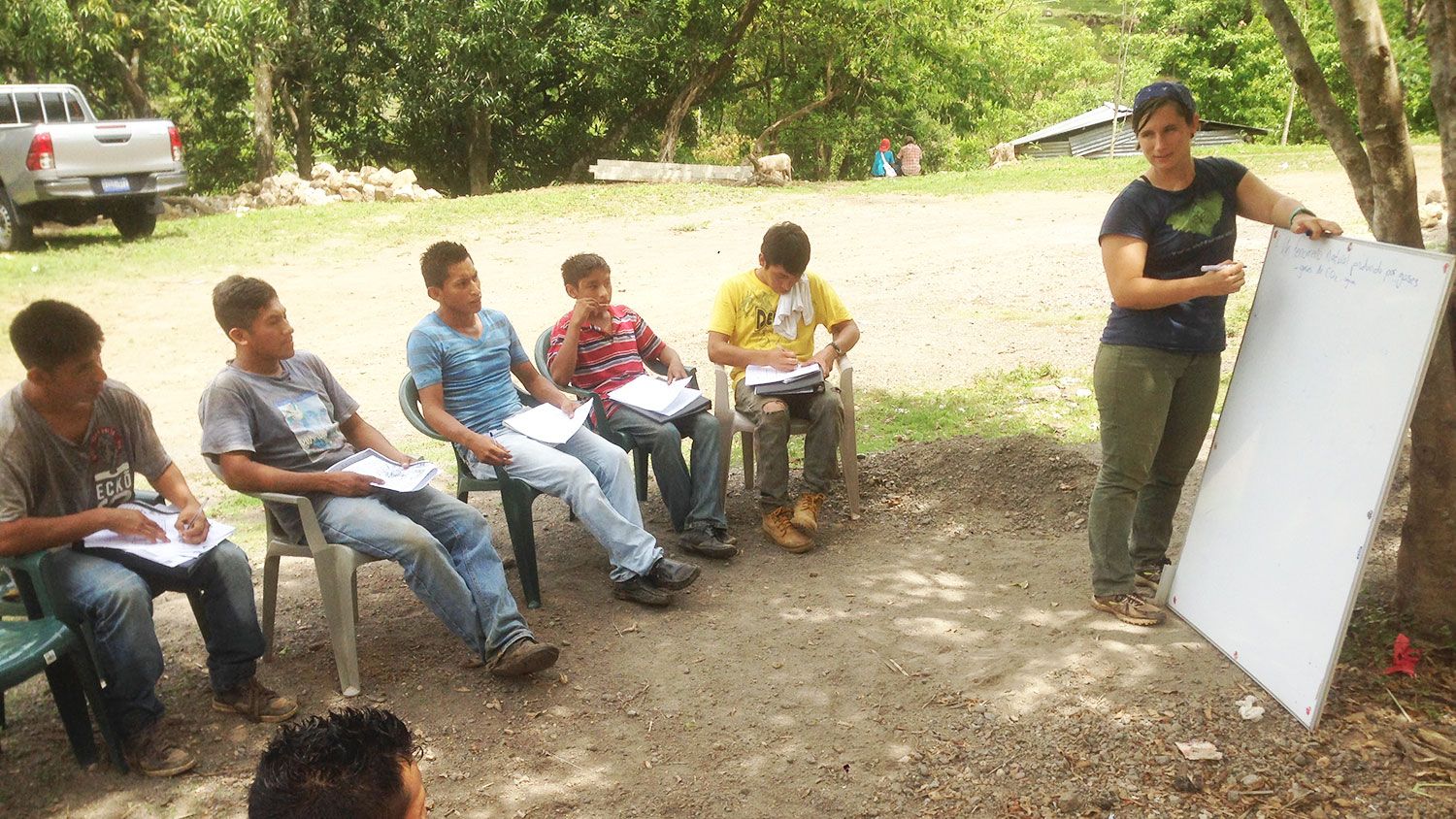 She recently heard that the farmers are preparing to continue the trial plots with neighbors and communities this year. One participant is even organizing a group of young farmers to try out the soil conservation and fertility methods he practiced with Angel and her research.

“I’m still analyzing some of the data,” Angel said, “but economically they were spending less, and there wasn’t a decrease in yield as many of the farmers expected… All of [the farmers] said that they wanted to try it out on bigger plots, which is what we recommended to do.”

April Sharp is an Applied Ecology minor, studying environmental sciences and entomology. She is researching the composition and distribution of aquatic macroinvertebrates like dragonflies.

You Decide: How Will the Economy Change After the Virus Crisis?