Dunn took on the role of Interim Senior Vice Provost for University Interdisciplinary Programs in January, following the retirement of Senior Vice Provost for Academic Strategy and Resource Management and Chief of Staff Duane Larick, and organizational changes within the Provost’s Office. In addition to his senior vice provost position, Dunn will continue to hold the William Neal Reynolds Distinguished Professorship in the Department of Applied Ecology, where he will devote 20 percent of his time.

“I am excited that Rob will continue with the Office of University Interdisciplinary Programs,” said Arden. “He has made great strides in getting the office off to a great start, and I look forward to seeing how he and his team will position NC State as a higher education leader in interdisciplinarity.”

Since becoming interim senior vice provost, he has worked to set up the Office of University Interdisciplinary Programs, engaging with leaders of units within the office, as well as potential campus partners, including the Global Health Initiative. Dunn brought Joshua Pierce on board to lead the new Integrative Sciences Initiative, which will change the way science is done at NC State by facilitating interdisciplinary research and education. He has also worked to deepen and broaden the interdisciplinary partnership between NC State with the NC Museum of Natural Sciences through which University Interdisciplinary Programs will engage the public.

Dunn has been meeting with students, faculty and administrators across campus to find new ways the office can advance interdisciplinarity for the entire NC State community. He has also brought new faculty to NC State through the Chancellor’s Faculty Excellence Program, and worked with key stakeholders on developing initial plans for the Office of University Interdisciplinary Programs.

“As interim senior vice provost, it has been a joy to have the chance to think strategically about the ways we can build on existing interdisciplinary successes at NC State to create a culture in which interdisciplinarity is the norm. There are students and faculty all over campus eager to lead this kind of change. My email inbox is full of their wonderful ideas, ideas that leverage NC State’s many disciplinary strengths–be they in physics, design, creative writing or engineering– in ways that connect to deal with real world challenges. I’m thrilled to have been hired to continue this work and to work alongside a great team in the Provost’s Office,” said Dunn.

Dunn has been a member of the NC State faculty since 2005. He manages the Rob Dunn lab on campus, is co-coordinator of the Leadership in Public Science cluster in the Chancellor’s Faculty Excellence Program, a member of  the advisory board of the Triangle Center for Evolutionary Medicine and serves on the executive committee of NC State’s Department of Applied Ecology. Dunn’s research has been awarded tens of millions of dollars in grants from no fewer than twelve different sources for work in 20 different countries.

Dunn received his Bachelor of Arts in biology from Kalamazoo College, and his Ph.D. in ecology and evolution from the University of Connecticut. He is an avid writer, with articles appearing in publications including National Geographic, The New York Times, Scientific American, New Scientist and Smithsonian Magazine. 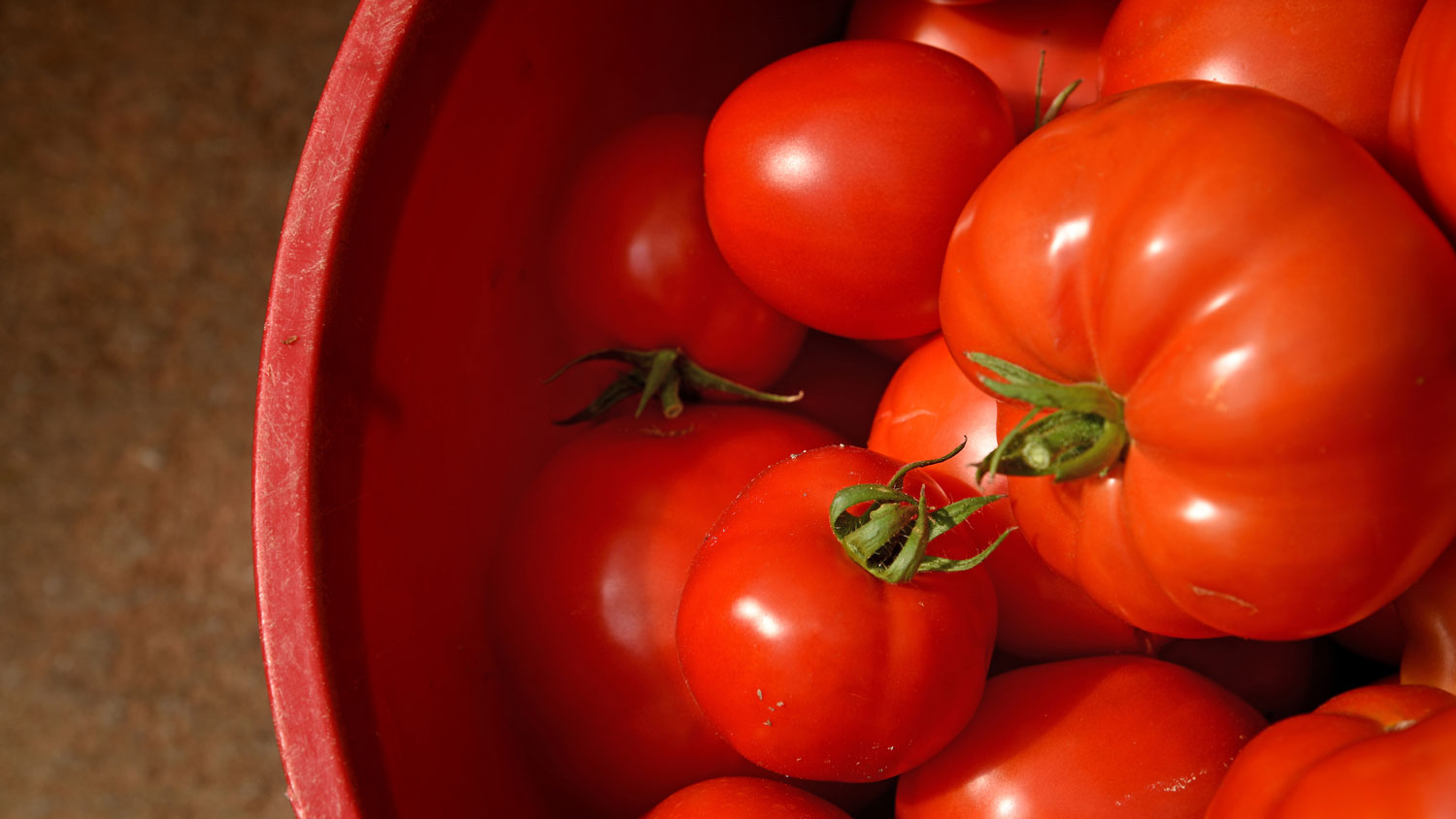 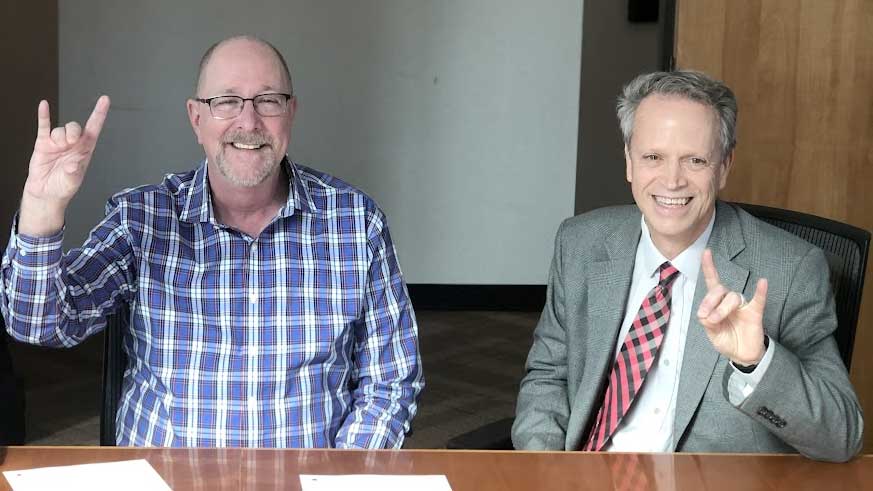