Today’s NC State weed research stems from a nearly 70-year partnership with the Sorrell-Wilkerson family, a partnership that culminated in an endowment from the Sorrell family that will permanently keep critical research property under the university’s guardianship.

In 1953, the Central Crops Research Station moved from rented land in Wake County to its current location in Clayton. The adjoining property to the research station was owned by husband and wife, Jack and Bannie Wilkerson, and beginning in 1957 Central Crops began renting 10 acres of the Wilkerson’s land to host a variety of research projects and trials.

Past Research Station Manager, and current Assistant Director of the North Carolina Agricultural Research Service, Reid Evans explained that by the late 1970s the Central Crops Research Station was renting an additional 15 acres from the Wilkersons.

When the research station began working the land in the late 1950s the focus included soybean breeding and agricultural engineering work. But over time, what made the property unique and valuable was Bannie Wilkerson’s approval to plant and maintain weed blocks that contributed to an important weed seed bank. When weeds would take over large plots, Wilkerson wouldn’t get upset. Because of her agricultural background, she understood the value of the experiments.

“It was a unique situation because most farmers would go ballistic if you rented land from them and let weeds grow,” said current Research Station Manager Cathy Herring. “Mrs. Bannie was extremely good to work with. By allowing us to run tillage experiments, grow weeds and put variables into a field that would make most farmers cringe, the space allows us to perform research impossible elsewhere.”

Throughout the years, the employees from Central Crops developed a strong, neighborly relationship with Wilkerson and her family. There have been numerous acts of kindness on both sides.

After Hurricane Fran many trees in Wilkerson’s yard went down. Herring and other team members would check on Wilkerson every day to make sure she was O.K. since she had no electricity for weeks — a falling tree pulled the meter off the side of her house. “Those are just things you do for neighbors,” said Herring. Again, after Hurricane Floyd in 1999, downed trees blocked Wilkerson driveway so that she could not leave her house, and the employees at Central Crops cleared her driveway.

Every August, the research station team would help mow and tidy the property in time for Wilkerson’s birthday celebration when her family came to visit.

Herring said with a laugh, “I can see her right now, standing out there under that big old tree, watching us work in the plots in the field, across from her house. By then she wasn’t able to get out and work the fields anymore, but she sure enjoyed watching us work!”

Bannie Wilkerson died in 2001 at the age of 95. And after her passing, her grandsons Glenn and Ralph Sorrell inherited the land and continued the friendly relationship with the College of Agriculture and Life Sciences. The Sorrell brothers wanted to see their grandparents’ land continue to be in agricultural production and have continued to work closely with the university to accomplish this goal.

I can see her right now, standing out there under that big old tree, watching us work in the plots in the field, across from her house. By then she wasn’t able to get out and work the fields anymore, but she sure enjoyed watching us work.

Glenn Sorrell became the university’s primary contact in 2001. His connection to NC State University includes a 29-year career as an HVAC technician, and his wife and oldest son graduated from the university.

When it came to making the final decision about the property, the Sorrells decided “it ought to end up with the university.”

After multiple years of discussions about the plans for the property, the land officially changed hands in August 2020. Along with the 25 acres of cleared land, the endowment includes an additional 15 wooded acres. “The Sorrell family has been extremely patient in giving the university the opportunity to secure this property,” Herring said.

Associate Dean and Director of NC State Extension Rich Bonanno said, “This land provides our weed science group needed assurance that long-term studies can continue and that farmers through our Extension programs will benefit from this research. This property is likely the most vulnerable of all of our research stations to development. We are thankful to have it as a permanent part of the station.” Like Bonanno, Herring echoed, “Preserving 40 acres of land this close to the university is a tremendous asset to the research program.”

“We value the long-standing relationship with the Sorrells and very much appreciate the endowment. Given its proximity to the main campus, this is the most desirable research station in our system for the faculty and students,” said Associate Dean of Research and Director of the North Carolina Agricultural Research Service, Steve Lommel. Lommel went on to say, “Securing this land allows us to invest into land and station to satisfy the needs of field-based research.”

When asked about the process of transferring the property to the university, Sorrell said “It’s been quite a journey, I’m kind of glad it’s over, but I’m going to miss the research station staff.” 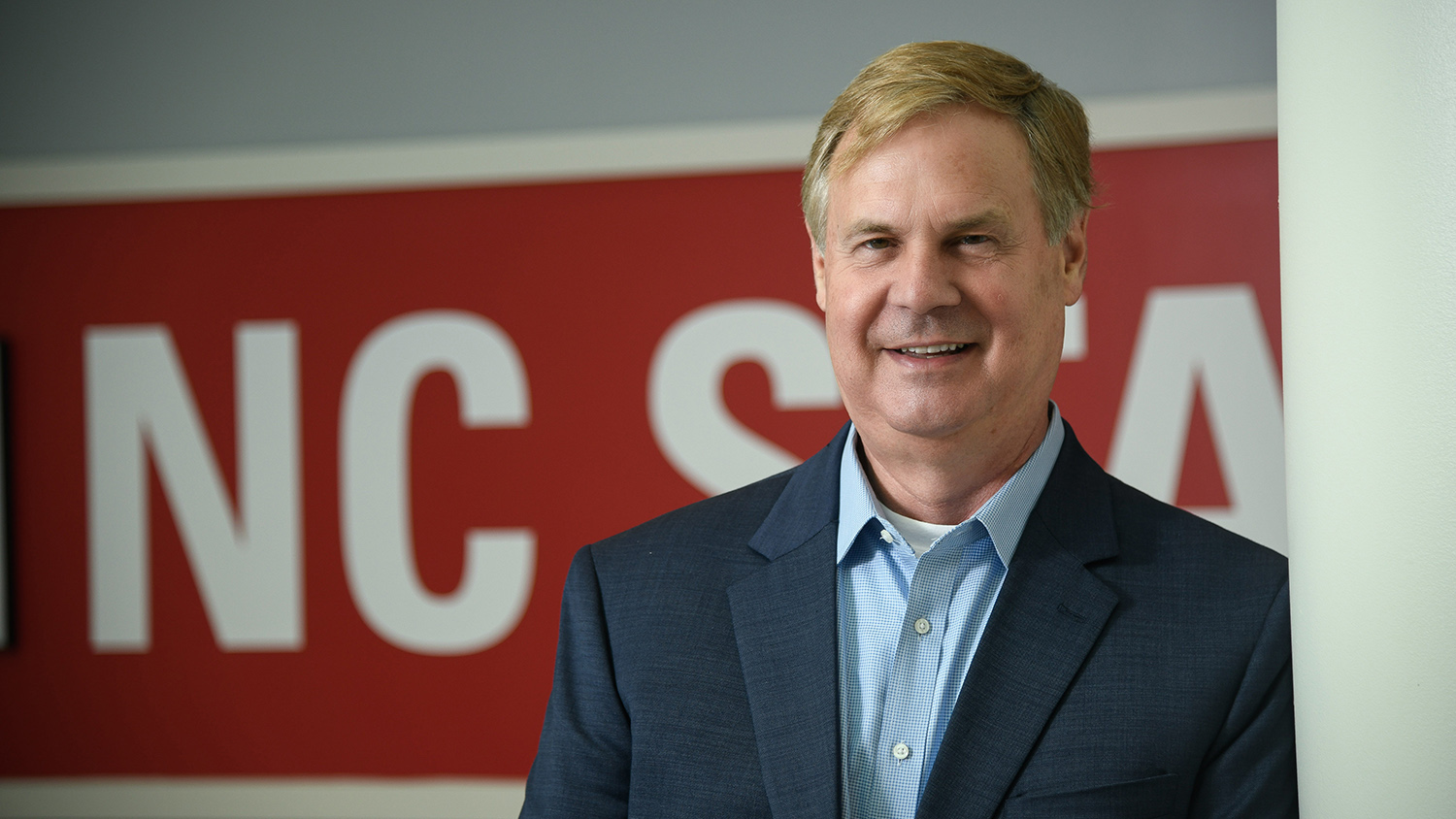 Peter Daniel: An Advocate for Agriculture and Public Service 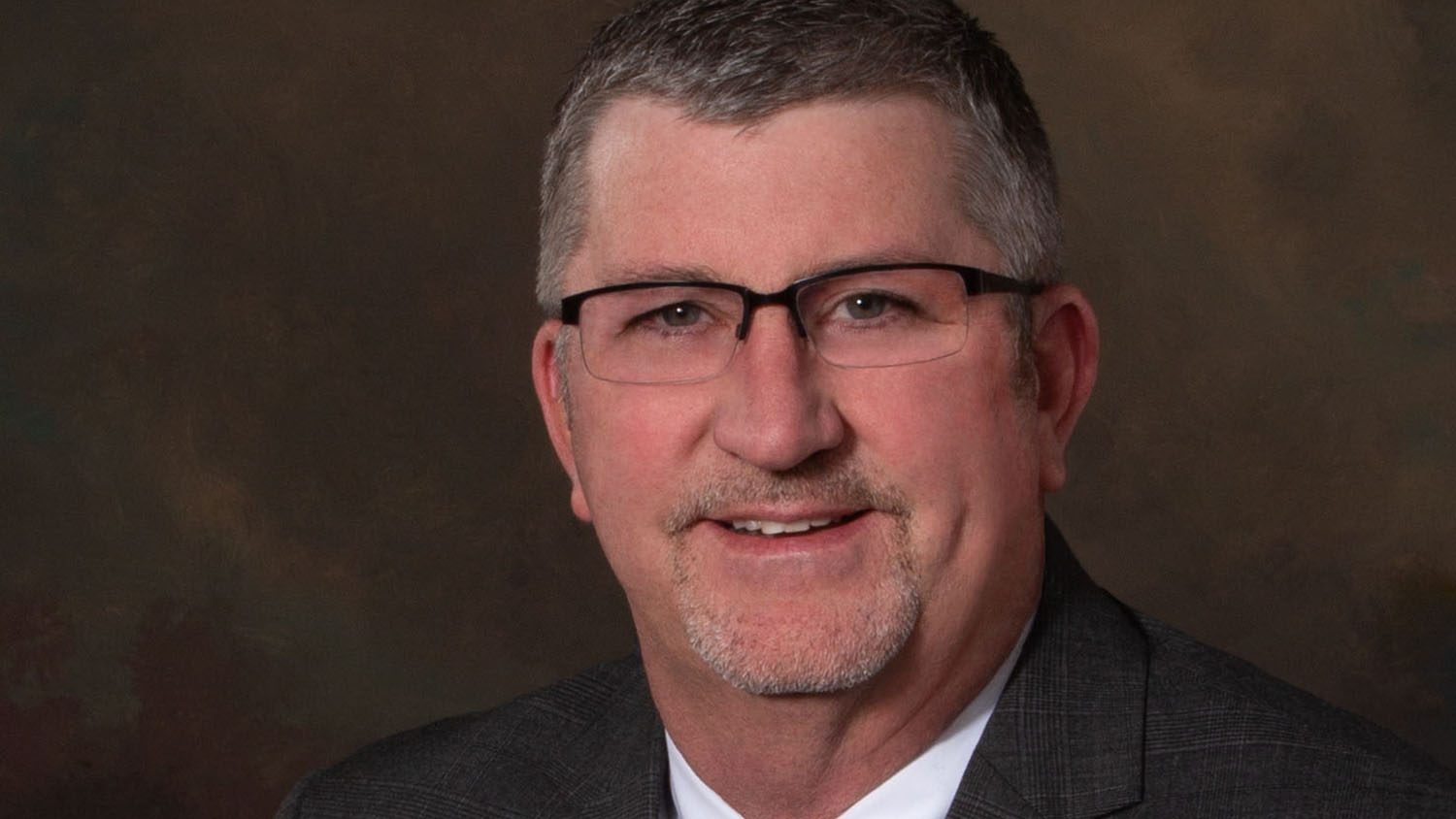