Ramsey Lewis, a professor in the Department of Crop and Soil Sciences, is nationally and internationally recognized as a leading tobacco researcher. His research focuses on tobacco genetics and breeding. Specifically, he’s taking advantage of biological features of tobacco plants to develop and study improved breeding methodologies and understand the genetic control of plant chemistry traits and pathogen resistance.

For his outstanding achievements in plant breeding, Lewis has been named the Dr. Charles W. Stuber Sr. and Marilyn M. Stuber Distinguished Professor in Plant Breeding. Charles Stuber began his career at North Carolina State University in 1965 and is considered a pioneer of quantitative genetic mapping and marker-assisted selection in maize. His work helped to create some of the foundations for modern plant breeding.

“One reason for setting up this professorship is just to provide support to make sure that plant breeding carries on as well as it has at NC State,” says Stuber.

“It’s an honor to have a title named after Charles Stuber, who has had such a large impact on plant breeding in general. And it’s also neat that we’re both from rural Nebraska,” says Lewis, who grew up in a small agricultural community.

While earning degrees in agronomy and biochemistry from the University of Nebraska, Lewis worked in a wheat breeding program which sparked his interest in plant breeding. He continued his education at NC State, earning a master’s degree in tobacco breeding and genetics before pursuing his Ph.D.

The professorship, which the Stubers created in 2018, has impacted the work already being done through the North Carolina Plant Sciences Initiative (N.C. PSI). Stuber is optimistic that many significant discoveries and innovations will come out of N.C. PSI, including work by Lewis.

“The overriding goal of our breeding research program involves tobacco variety development and trying to develop varieties that have new trait combinations that are useful worldwide,” says Lewis. He adds that they are also trying to identify new sources of disease resistance, understand that resistance, and then use it in a breeding program to benefit tobacco growing.

“Right now, we use a lot of different breeding technologies and tobacco affords us the opportunity to do that because tobacco’s a very flexible plant species,” Lewis explains. “We can use classical breeding methodologies, molecular markers, plant transformation and gene editing. There are not many plant breeding programs at NC State that do all those things in one project.” 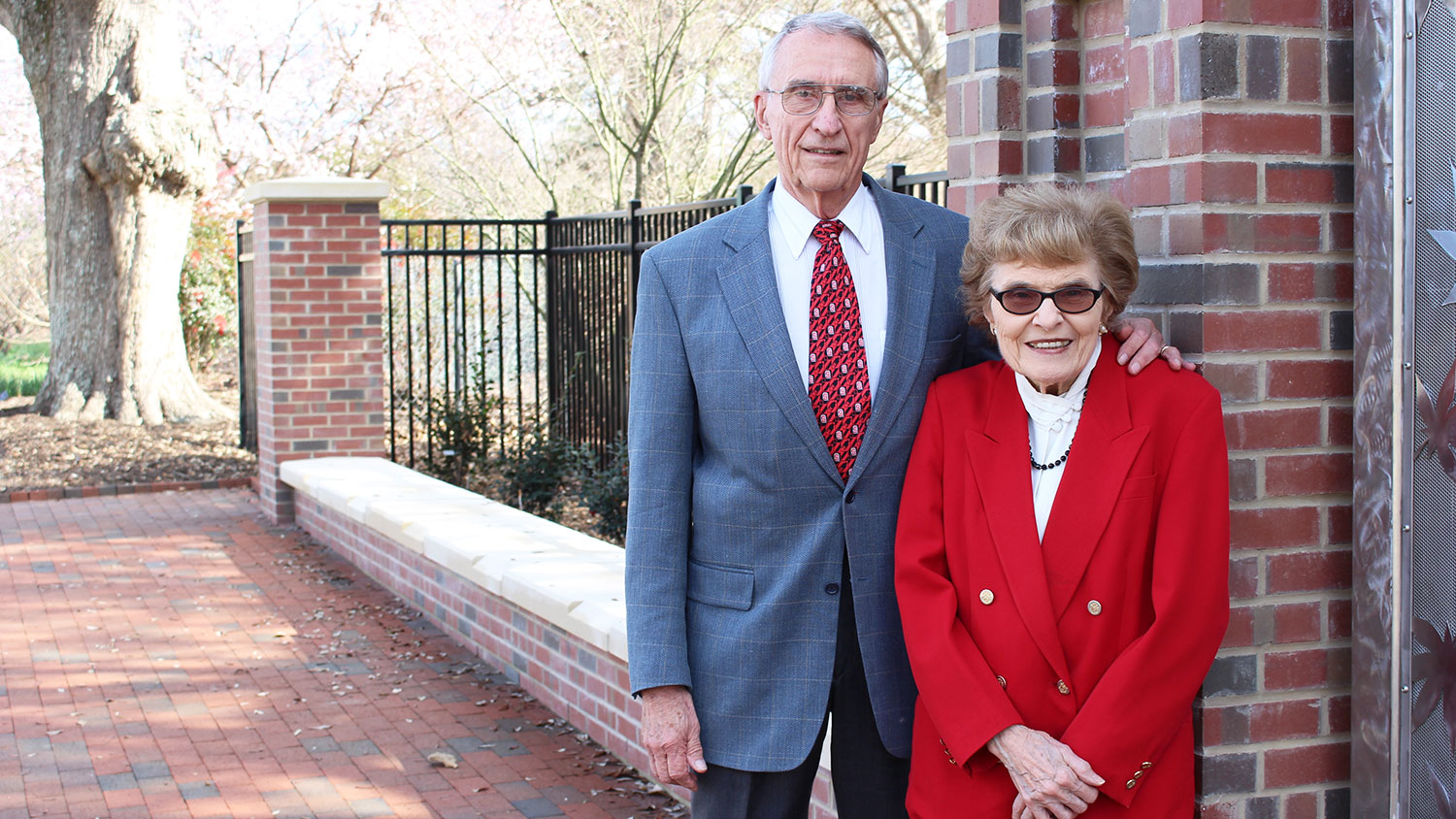 Support the Future of Plant Breeding

A gift to the Dr. Charles W. Stuber Sr. and Marilyn M. Stuber Distinguished Professorship in Plant Breeding will help seed the future of plant breeding at NC State.

You Decide: Should We Use Incentives to Attract Firms?

Should I Be Worried About Monkeypox? And What Exactly Is Monkeypox Anyway?