Iliana Santillán understands firsthand the issues facing the Latinx community. The College of Agriculture and Life Sciences alumna has spent much of her career advocating for change for Latinx people.

Prior to earning a Master of Youth, Family, and Community Sciences (YFCS) from NC State University, Santillán spent her early childhood in Mexico City, Mexico. After her parents separated, she moved to the United States with her mother and brother.

“My aunts, uncles, and cousins picked berries in Washington state, moved to Florida to pick oranges, and then Texas for other crops. They were migrant workers and did that for about five years before settling down. They told my mom, ‘You should come here with the kids. We can help you out, provide a better future for them,’” Santillán remembers.

Santillán spent the next 12 years in Washington, attending both high school and college there. She enrolled at Western Washington University, but soon withdrew.

“I was not prepared. My family was not prepared. I lived at home and didn’t understand a lot of how anything worked,” she says. “This is why it’s important to have programs that prepare students like myself and their families for college.”

Santillán soon moved to North Carolina where she became an instructional assistant at a local elementary school in Sanford teaching English as a second language (ESL).

“They gave me sight words and said, ‘Teach these students how to read.’ And I remember thinking to myself, ‘There has to be a better way. This child doesn’t speak English. They don’t know how to read and I’m showing her letters on an index card?’” Santillán says that lit something inside her and she decided to go back to college to earn her degree, this time at Meredith College in Raleigh.

“Oftentimes with ESL students, we’re so caught up with the reading and writing …  and it felt like we were lagging in the speaking part. I took it upon myself to really spend time just talking with my students, and that’s when I started hearing stories about their neighborhoods and their personal lives,” says Santillán.

She recalls hearing stories about mold in her students’ homes, family members getting deported and her students being too afraid to go outside because police officers were in their neighborhoods.

“As I started hearing about the situations my students were going through, I wanted to figure out ways to help them but also their families,” says Santillán. “There has to be something I can do.”

Santillán started looking at getting a master’s degree and also opportunities where she could do more for her students. As a first-generation immigrant and ESL student herself, Santillán could relate to her students.

“Facing teachers who don’t think you’re going to make it to college … or if you speak ESL, your grades are not going to be that good,” Santillán said. 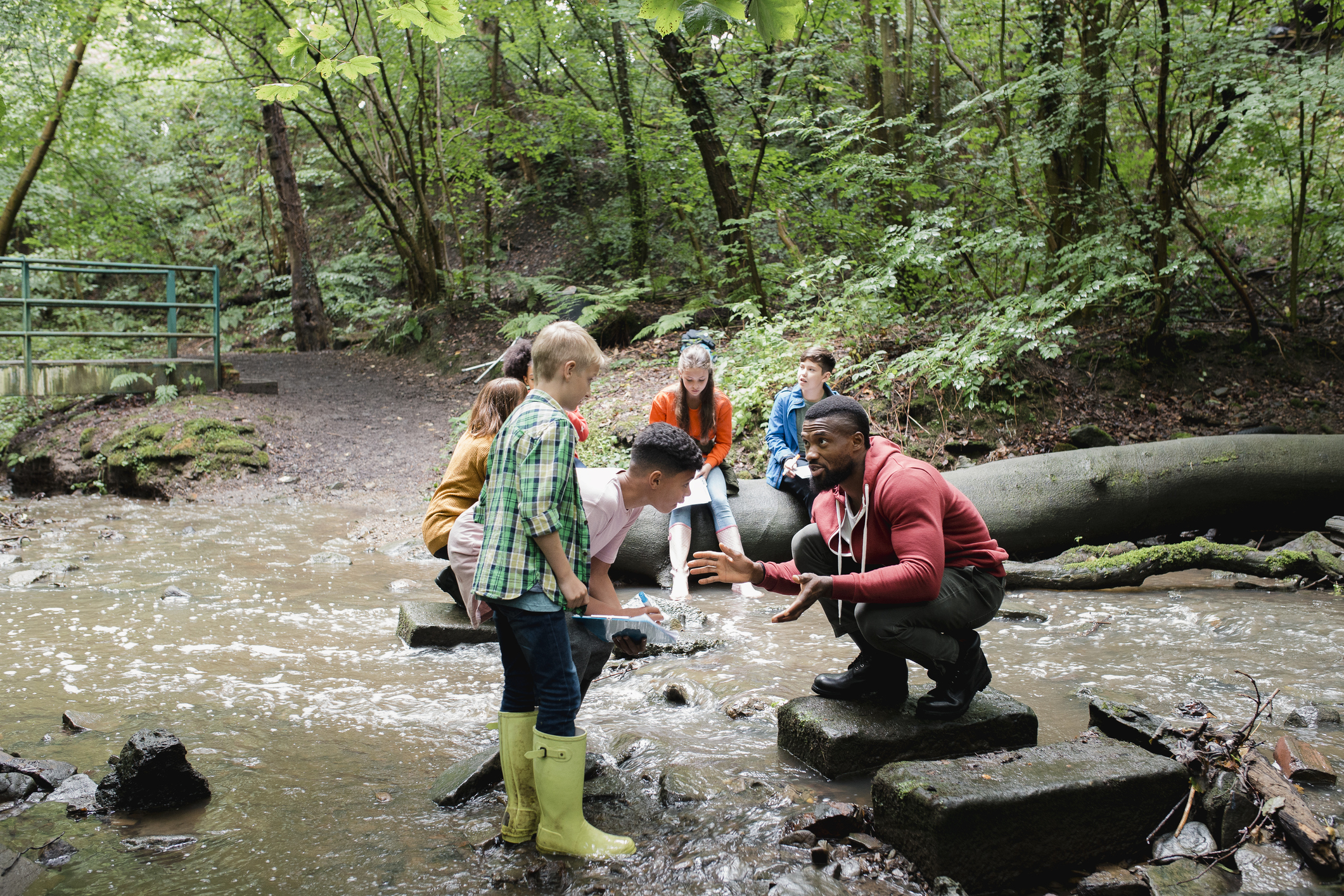 “As a working professional and parent, the program was the best I found. NC State is a great institution and the classes equipped me with everything I needed to be successful in my career. They were invested in me and what I wanted to do,” Santillán says. “They really understood my pathway. They took the time to know me, to understand where I was coming from and my family.”

As she was working toward her master’s degree, she began working with El Pueblo, a nonprofit organization in Raleigh that specializes in leadership development for both Latinx youth and adults in Wake County. Santillán says working on her thesis during graduate school really opened her eyes to the widespread issues facing Latinx families.

“As I conducted my research, I realized the issue was with driver’s licenses,” she says. “They get a $200 fine for driving without a license but then they can’t get one? I am committed to ensuring that the situation gets better for them,” she says.

And she’s kept that promise throughout her career. After graduating from NC State in May 2015 she worked at El Pueblo for four years, then became the program director for NC State’s Juntos program, which works to support academic success and encourage families to work together to gain access to higher education.

“That was incredible, because it allowed me to reconnect with my educational background and to really understand the situation that students are facing in rural North Carolina,” says Santillán.

This year, Santillán returned to El Pueblo as the organization’s executive director.

“It feels like I’m back at home. I’m definitely super blessed and excited to have the opportunity to continue to do this work with a place that essentially built me as an organizer.” 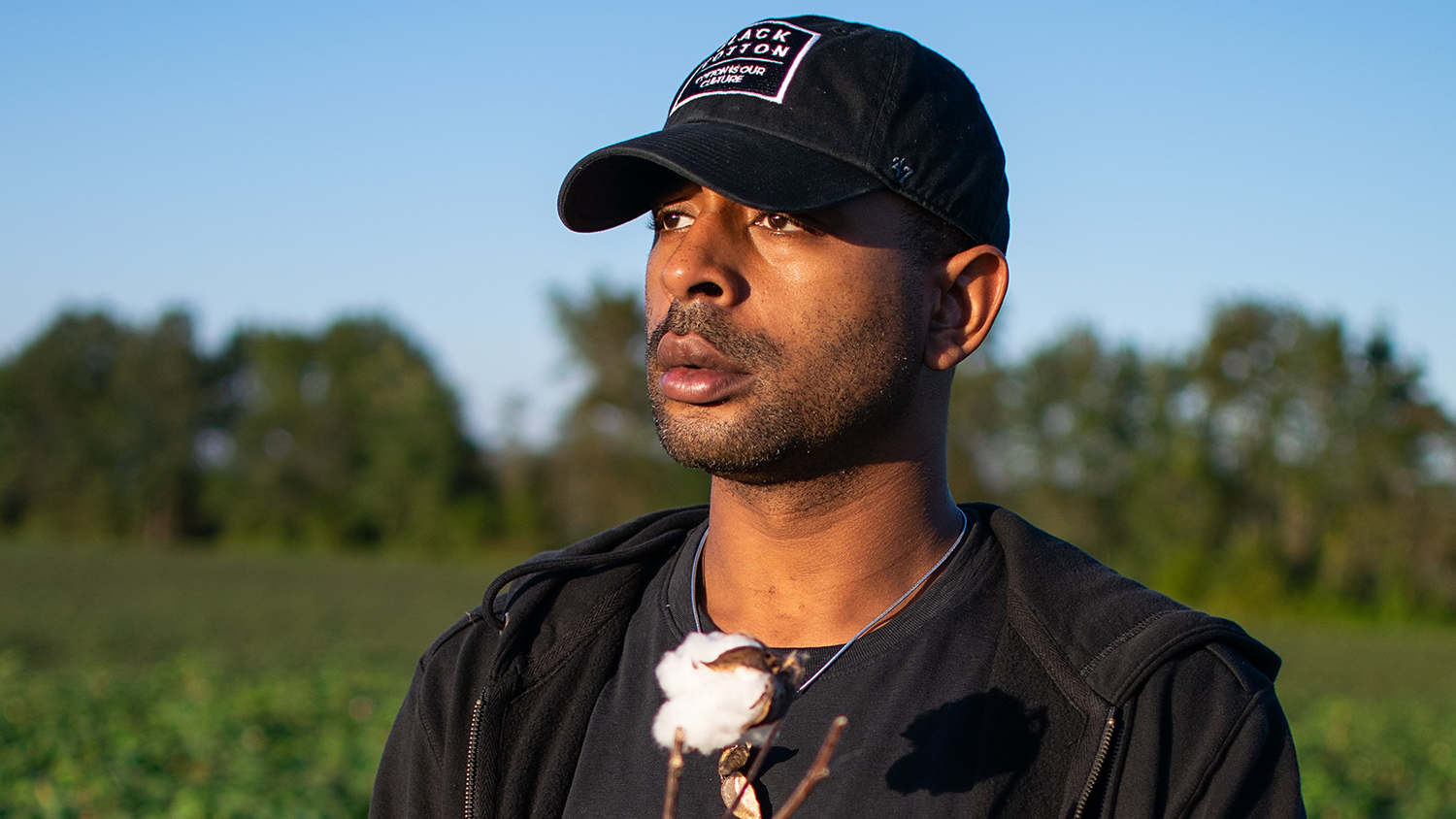 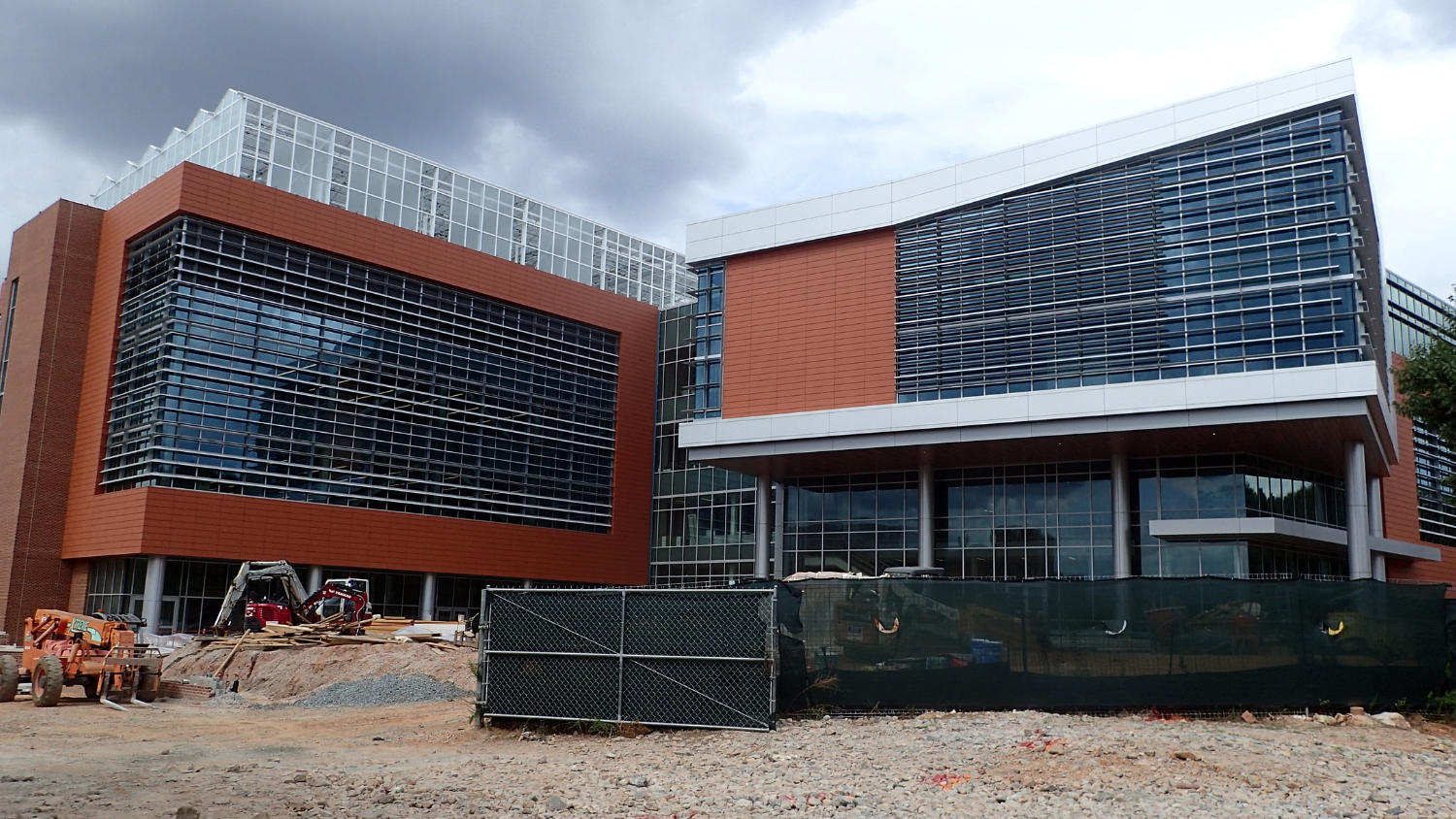 A Chance to Match Your Excitement for N.C. PSI 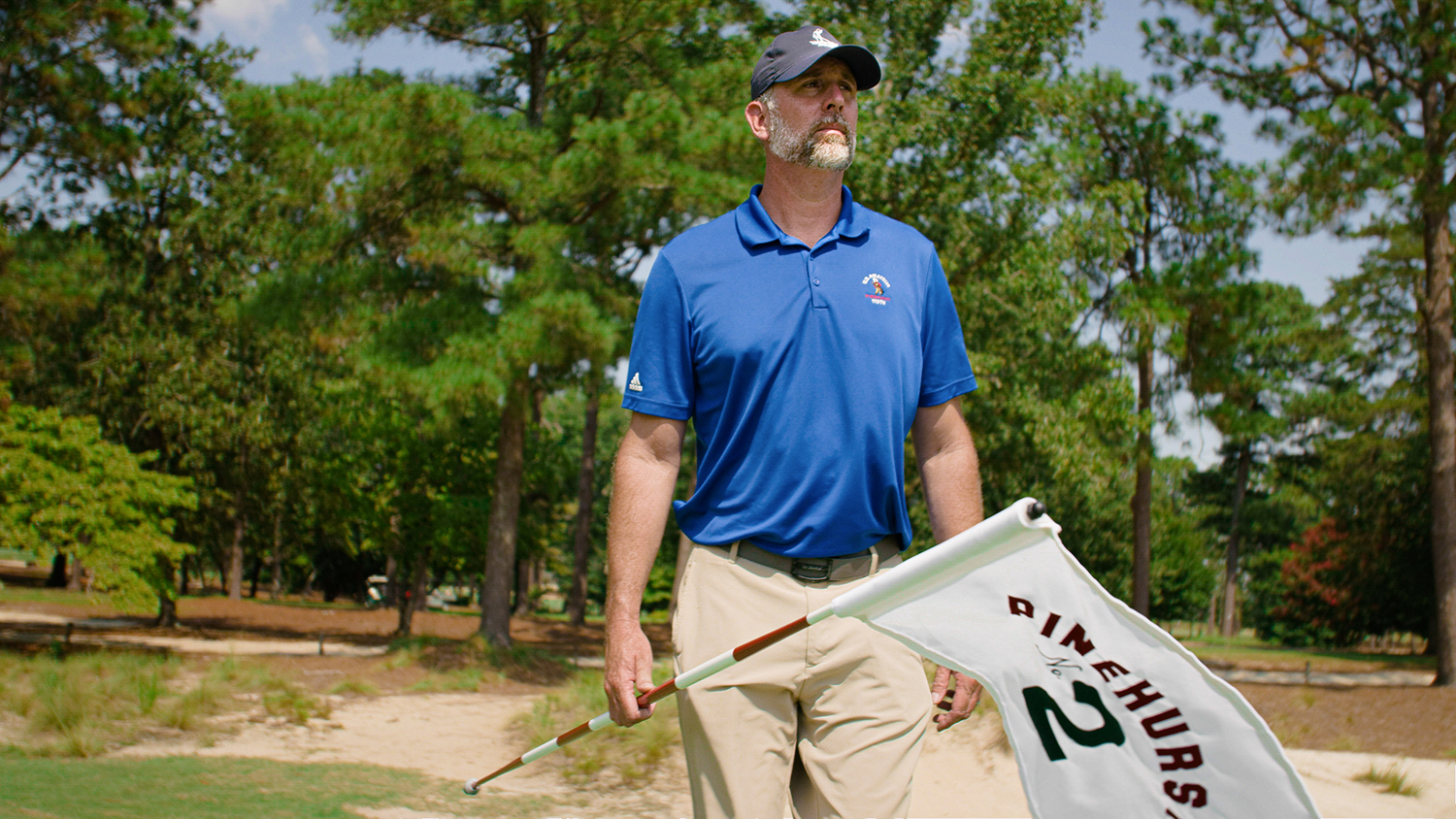