During her time as an animal science major at CALS — a last-minute change from her original focus on biochemistry — Monn has uncovered a passion for global agriculture and animal care, plus a “God-given gift” of public speaking.

And that doesn’t even cover her geographical exploration, studying abroad in countries from Scotland to South Africa.

She also managed to pack in original research, mentorship and even work as a group fitness instructor. She is the recipient of a number of scholarships, including most recently the Alan and Ruth Partin Scholarship and the Clyde L. Fore Endowed Scholarship.

We tracked her down for a chat about how she fit it all in — and won all those awards.

What do you love about your field of study? 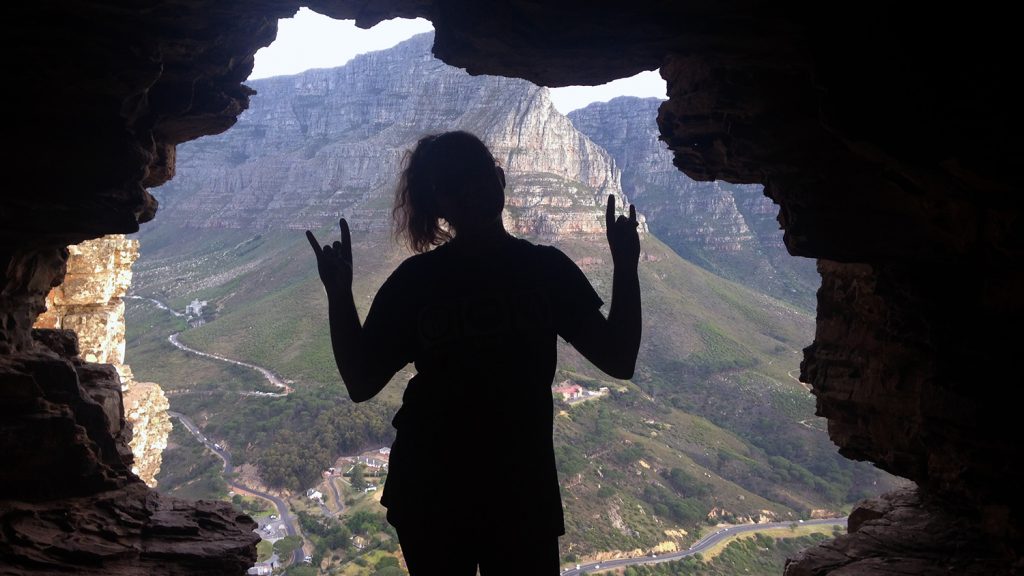 I love science because it’s exciting. No matter how much has already been discovered, there is so much left uncertain.

I am particularly passionate about animal science because of its importance to human health. Animal production is crucial on a global scale, and being able to improve production globally is crucial to improving global health and security. Furthermore, there is so much about human health one can learn from animals. Animals don’t talk, so they teach you how to observe in order to develop an understanding about them.

What made you pick CALS?

I grew up raising cattle and goats, actively involved in 4-H, FFA and the American Angus Association. I was passionate about agriculture, and I knew my best fit would be in a college dedicated to agriculture. 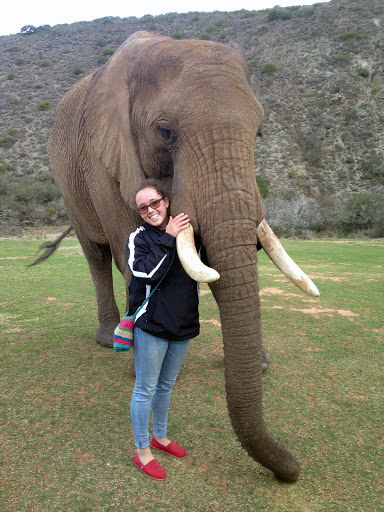 I actually was a biochemistry major up until senior year. I loved and still love biochemistry, but I wanted a major that would instruct me on a more practical level, being able to connect with producers. I have had many international experiences and general communications that made me realize that science can only make as much of an impact as the communication which shares it.

Also, it is easy for science to lose touch with reality, becoming overly focused on the minute details and forgetting the big picture which includes time, resources and economics, which, outside the laboratory or research unit facility, are not practical. My animal science degree has allowed me to take courses that can be easily applied to livestock production. I have been able to maintain my laboratory education through pursuing the biotechnology minor.

How would you describe your time at CALS?

There are two major impactors in my life in regards to my time at CALS. 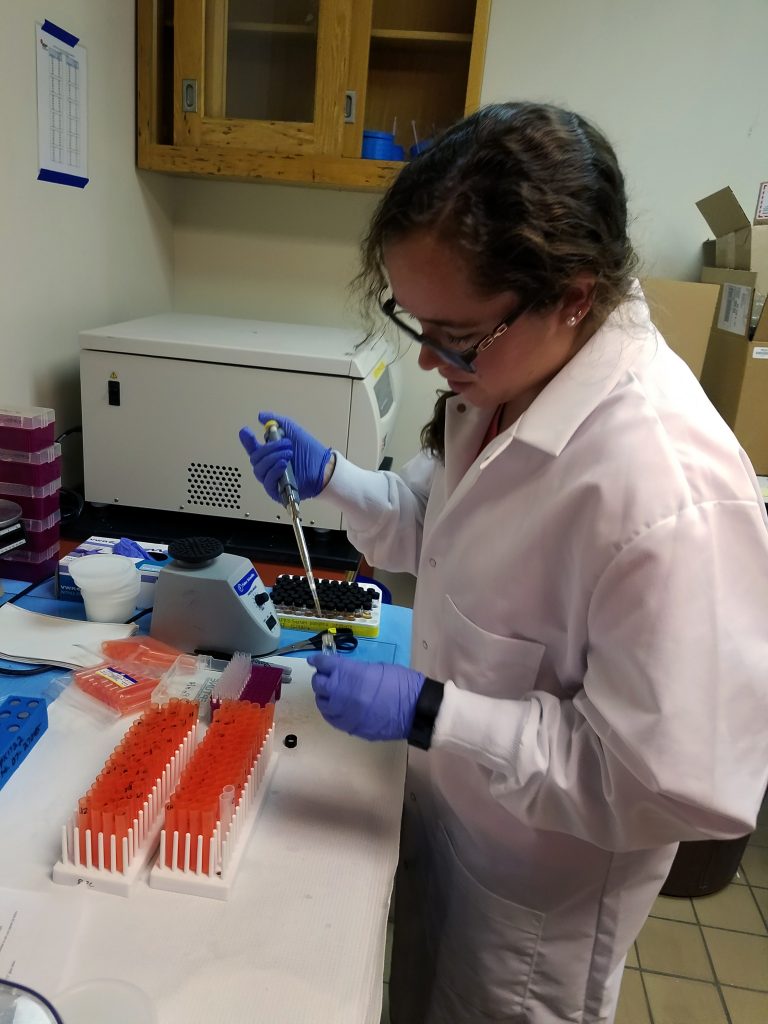 The first is research. Freshman year, I attended the first NC State Research Speed Data-ing event and met Dr. Poole. His lab focuses on beef cattle reproduction. That’s exactly what I was looking for. I knew I wanted to work with beef cattle, and the fact this was a reproduction based lab was even better because my family’s small herd at home is strictly cow-calf. Working in his laboratory has been an incredible experience. It was my first introduction to active scientific method usage outside of a classroom and on a practical, or producer usage, level.

Dr. Poole almost immediately gave me the opportunity to have my own project looking at the effects of a pre-synchronization protocol on beef heifer conception rates, and this project has done wonders for me.

I have been able to present the results of the study in various settings, including NC State’s Undergraduate Research Presentation, at which I received an award and invitation to join the local chapter of Sigma Xi, as well as the Southern Section’s American Society of Animal Science undergraduate research competition, which I placed first in, and the NCARS Foundation’s first annual research competition, which I placed second in. I’m working on developing an article to be published in a scientific journal on the results of this study prior to graduation. 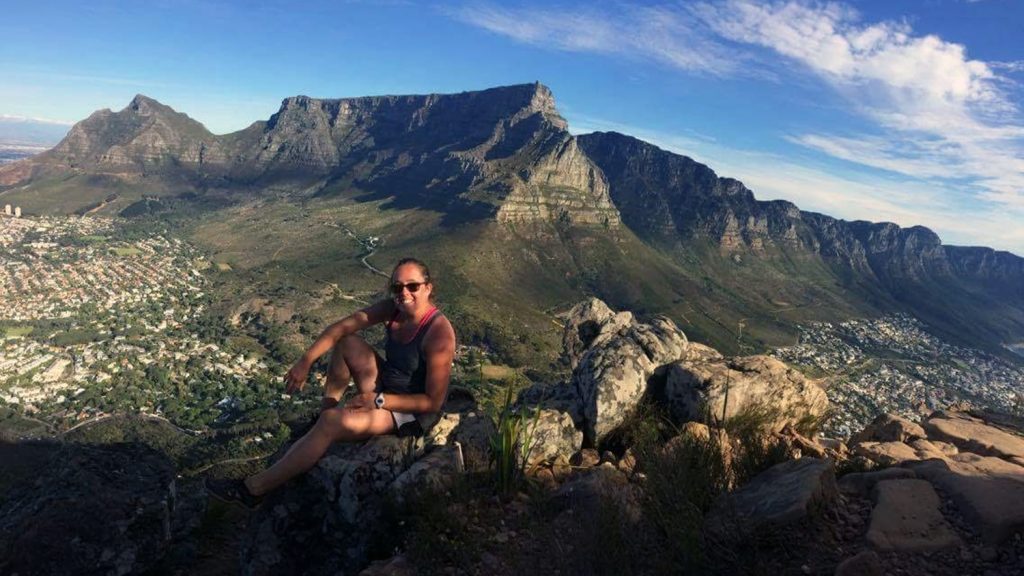 The second impactor is international. When I came in as a freshman, I immediately signed up for Dr. Karl Jicha’s class, which not only included a comparative course on the United Kingdom but also a spring break trip to Scotland, Wales and England. This was my first trip of many out of the country.

I also learned of Christian Veterinary Missions. I was able to travel to India over the summer between freshman and sophomore year. I also was a national finalist for diversified livestock proficiency at the National FFA conference in 2014 and was granted the pre-paid trip to Costa Rica. On that trip, I learned how a small country, similar to the size of West Virginia, could have such a strong agriculture production industry. I went on a mission trip to the Dominican Republic and Haiti in May 2016, and then in July I left for Cape Town, South Africa, to study abroad. 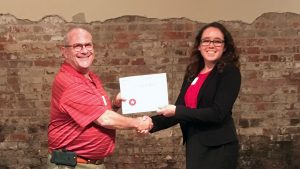 I am very grateful for Dr. Poole’s encouragement to study abroad, as my time in Cape Town will leave a life-long impact. I also got to see the Netherlands due to a missed flight, Swaziland on my spring break and Namibia while campus was closed due to protests. For further detail on my international experiences impacts on my life, I made a video for the Global Perspectives Certificate completion under the mentorship of Dr. Morrow.

Earlier, you mentioned the awards you’ve recently won — and it’s quite a few! What do they mean to you?

I would say they mean inspiration. They’ve allowed a girl who comes from a small town with parents who do not have college degrees to leave an impact. They’ve allowed me to contribute to science and the agriculture industry, and they represent future possibility. 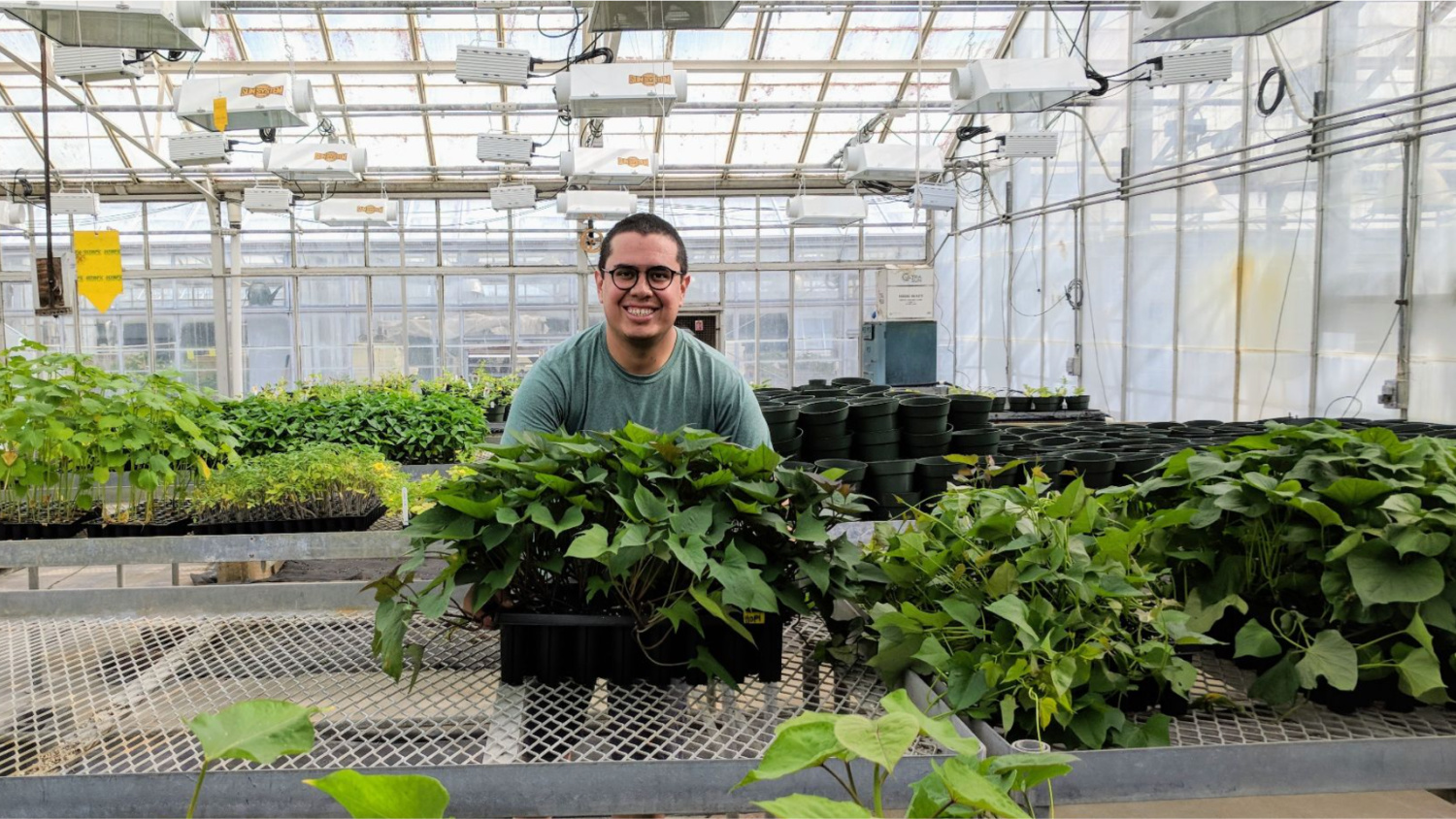 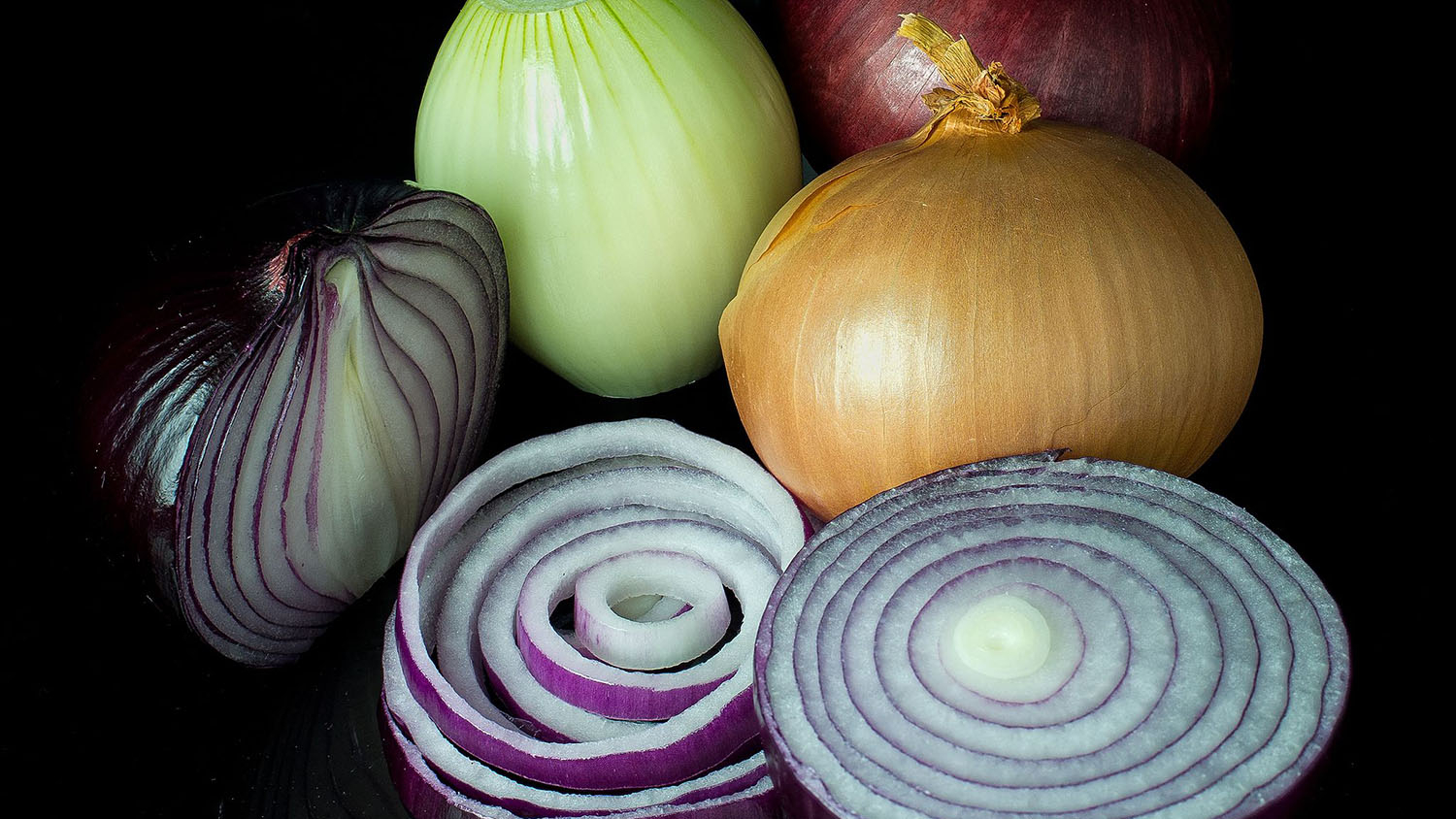 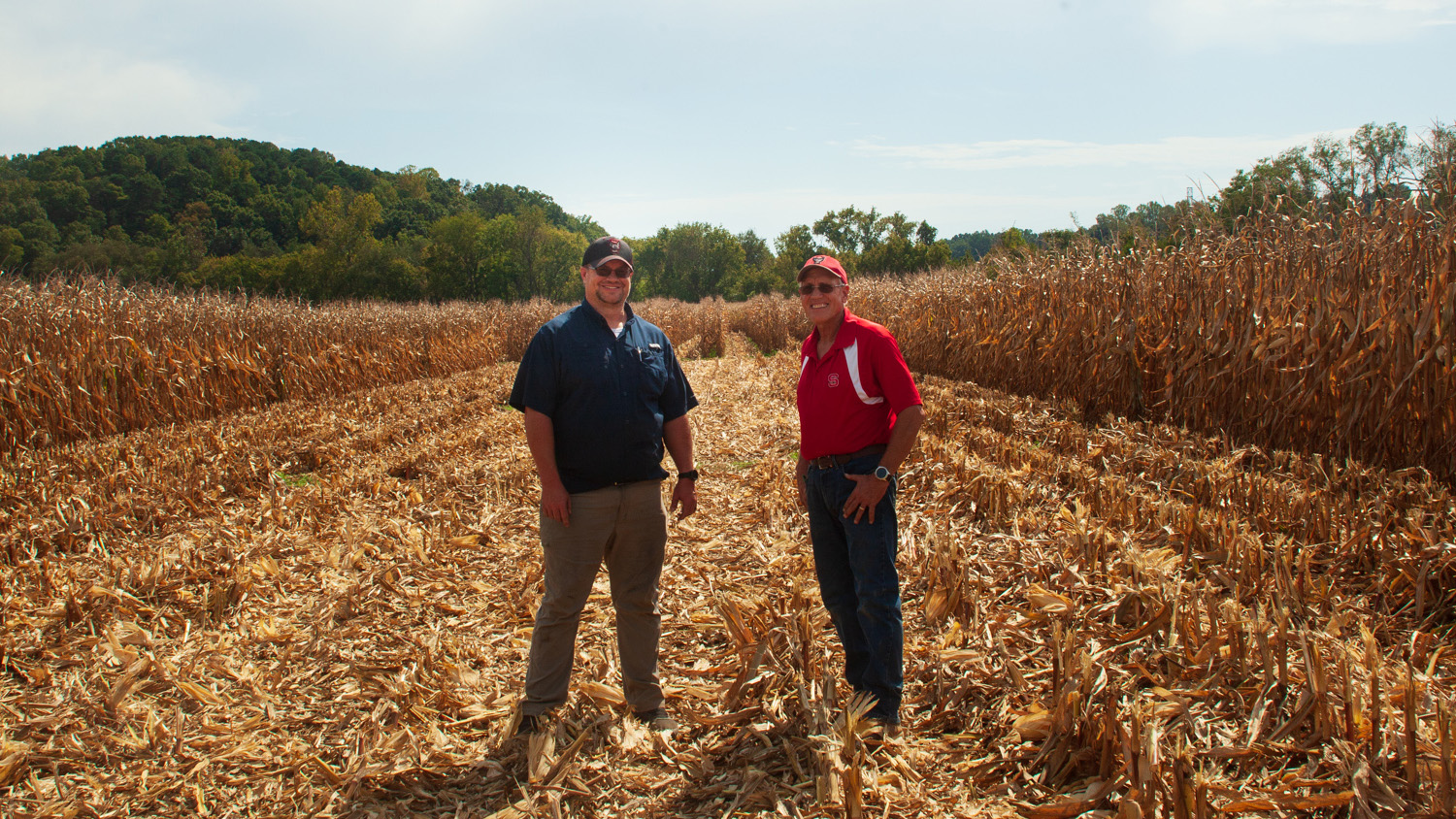