NC State University’s Gregg Museum touts a collection of 34,000 objects of art and design, and now, thanks to the work of horticultural science students, it has a new artful garden designed to attract bees and other pollinators.

Spafford said the Gregg Museum garden should help the university in its quest to become the second official Bee Campus in North Carolina and one of the first 25 in the nation.

While NC State has several other pollinator gardens, the one at the Gregg Museum is unique, Spafford said. “The art museum setting called for a very different design: one that supports a multitude of pollinators as much of the year as possible and one that is also artfully designed. This isn’t a naturalistic area – the design had to respond to the context of the space.”

She noted that the design juxtaposes colors and textures as it helps tie together the former chancellor’s residence, which was built in 1928, with a modern museum addition.

One way it bridges the traditional and the modern is through a symmetrical design “with a little bit of wild tendencies,” she added. “When the garden is complete, it will have coneflowers, phlox, false indigo, orange and red bearded irises, red twig dogwoods, and many native flowering plants such as joe pye weed and culver’s root, along with ribbons of wispy grasses. Be on the lookout for some unexpected surprises, like blue-green agaves.”

Because Roger Manley, the museum’s director, wanted a pollinator garden, the students had to come up with a garden plan that would be in bloom from early spring through the first frost.

“It’s clear that a lot of thought went into the timing of the blooms and the arrangement of the plants,” said alumna Brittany Bell, who works with the NC State grounds staff and who joined Spafford to help install the garden.

Senior J.R. Little was there, too, and he said he “felt privileged” to help design and install the garden.

“A lot of our designs, we don’t get to see go in,” he said. “But this gave us the opportunity to develop the design and then come back later and see how everything worked together.”

You Decide: Should Economic Growth Be A Goal? 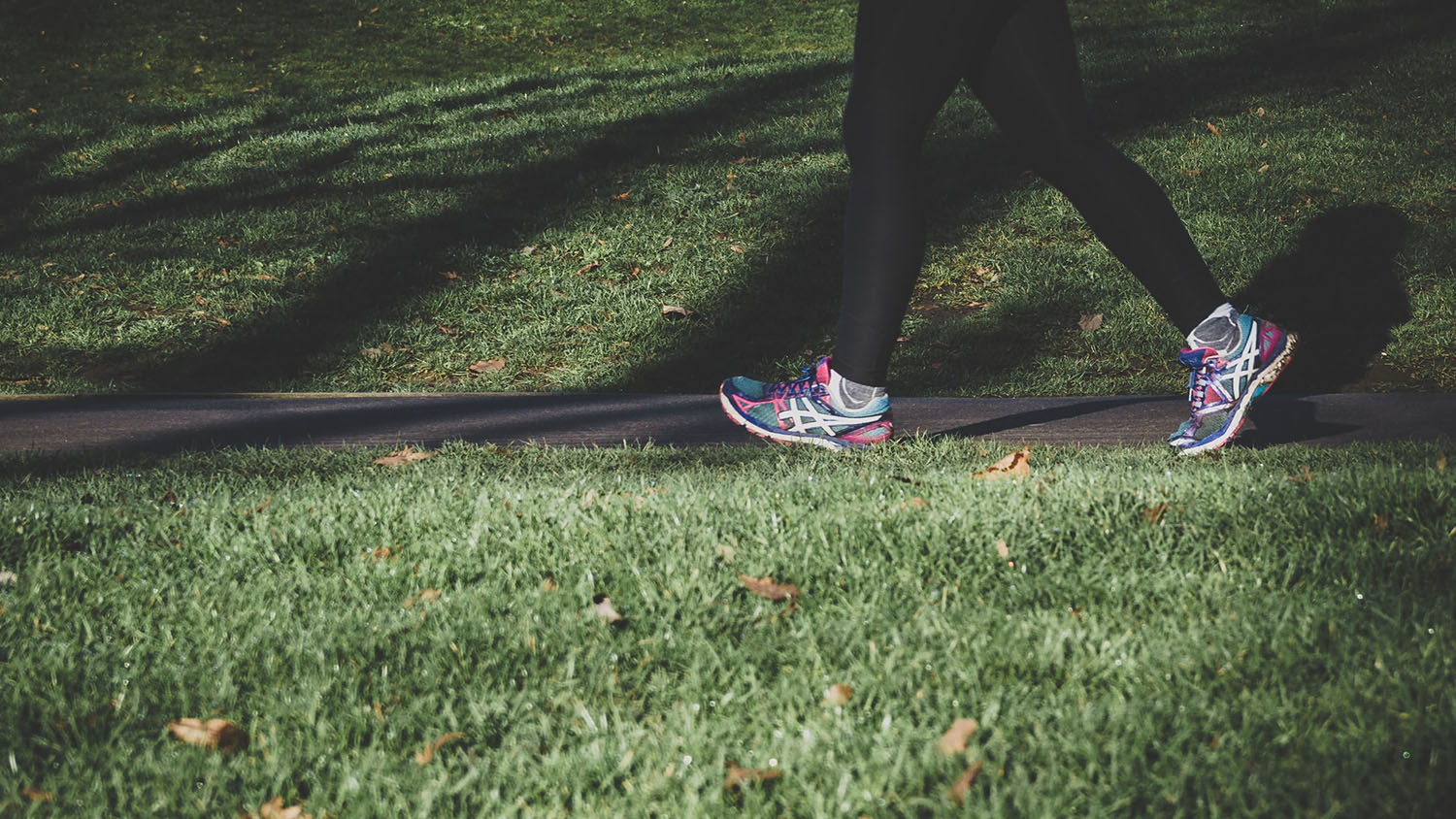