One of the many opportunities faculty in the College of Agriculture and Life Sciences have is taking scholarly leave to work in another part of the world. It’s something NC State Professor Emeritus George Kriz says he wishes he had taken advantage of during his time at NC State.

George Kriz came to NC State in 1965, working in the Department of Biological and Agricultural Engineering as a researcher and teacher for four years and then as the associate department head in charge of Extension until becoming the associate director of the North Carolina Agricultural Research Service (NCARS) in 1973.

George met his wife Rhoda in 1986 in Washington, D.C. The two wed in 1989 and Rhoda came to North Carolina to be with George. She started working in the Plant Disease and Insect Clinic in the Department of Plant Pathology.

“NC State was getting more into technology, converting everything to computers around that time,” George explains. “They were also writing new programs at the Plant Disease and Insect Clinic.” George says Rhoda was a perfect fit. Growing up on a farm, she had an agricultural background, while her expertise was in computer programming.

The couple worked together at NC State for 10 years.

“NC State was good to us. I was very fortunate that when George traveled, I would get to travel with him. It was important to us as a married couple to be together,” says Rhoda Kriz.

That’s why the couple created the George J. and Rhoda W. Kriz Faculty Study Leave Endowment in 1993 with the first recipient being named in 1994.

“The idea for the endowment came up while I was in research administration. I didn’t have contact with students, and I knew there were a lot of scholarships for students. We just saw a need for faculty. If they had a bit more money, they could take their family along on their travels,” George explains. The Krizes set up the funds as unrestricted, meaning faculty can use the money for anything as long as it is connected to their study leave

Michelle Schroeder-Moreno, a professor in crop and soil sciences, was the 2015 recipient of the Krizes’ study leave funds. She also received a Fulbright Scholarship that year to travel and work in Croatia.

“I wanted to be able to leave something with my hosts and the faculty. I bought a number of textbooks in agroecology and sustainable agriculture sciences. I’ve worked abroad before. Sometimes it’s difficult to get textbooks or they’re very expensive. The Krizes’ study funds allowed me to provide those resources to fellow colleagues at the University of Zagreb in Croatia,” Schroeder-Moreno says.

A takeaway from her time in Croatia was seeing similarities with the United States. “Those similarities should encourage us to think about the applications of our work, which may focus on North Carolina, but can be applied globally.”

Lee Ivy, a senior lecturer in the Department of Horticultural Science, is excited about his first study leave opportunity. He was named the 2020 recipient of the Krizes’ endowment.

“I strongly feel that travel experiences broaden and enhance my view of agriculture and more specifically horticulture. I anticipate a great deal of professional and personal growth throughout this experience,” Ivy says. “The generosity of the Krizes allows faculty to rejuvenate their ambitions and creativity within their disciplines.”

Ivy plans to visit the Aalsmeer Flower Auction in the Netherlands, gardens and agricultural colleges in the UK and different agricultural programs throughout the United States that are similar to NC State.

“The Krizes are amazing individuals who have given so much of their time to NC State, and they just continue to give more,” Schroeder-Moreno says.

In 2015, the Krizes and the North Carolina Agricultural Foundation Inc. signed other endowments which will go into effect upon their deaths. The endowments will fund efforts to attract stellar faculty members. 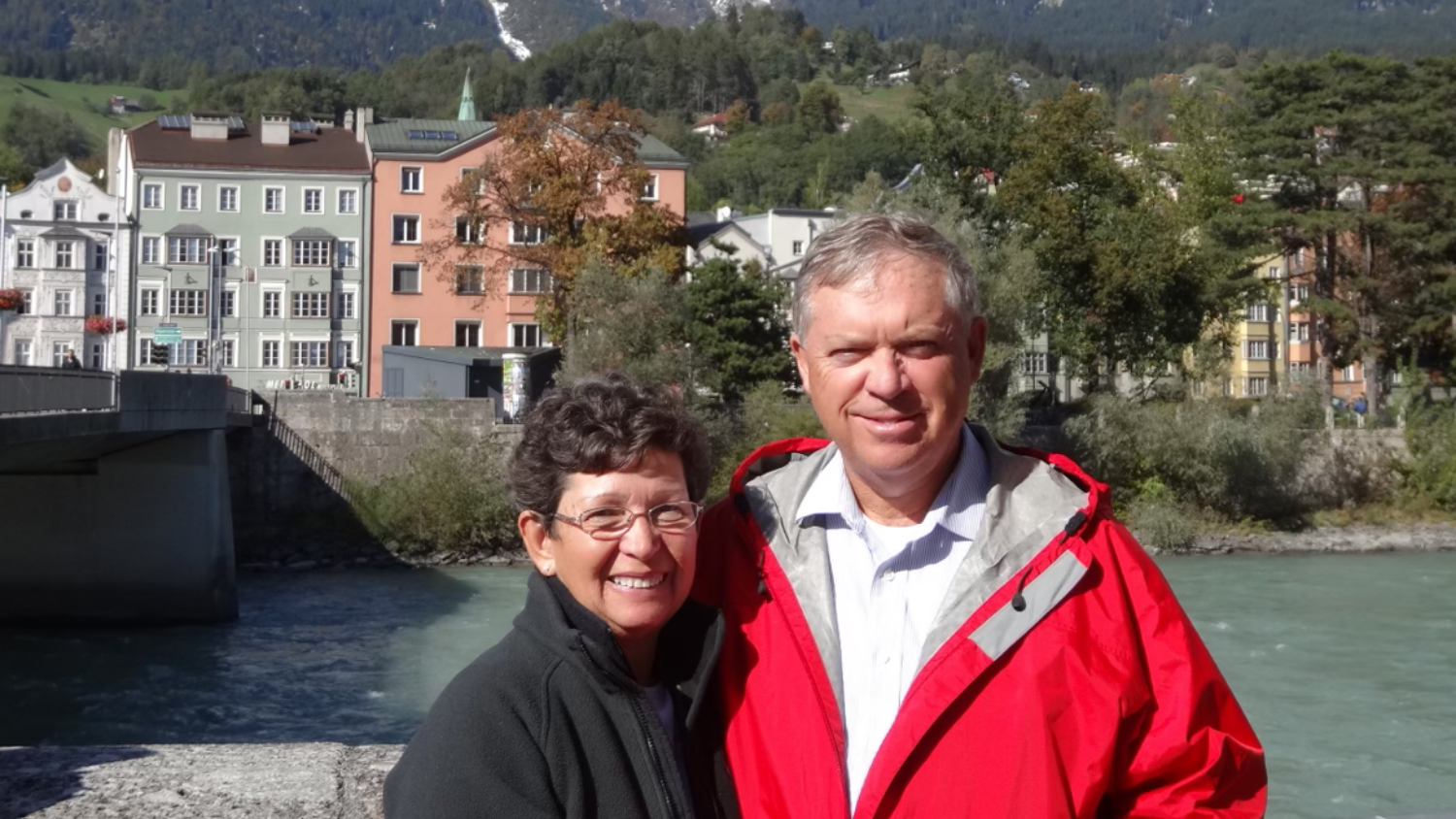 In Memory of Mary 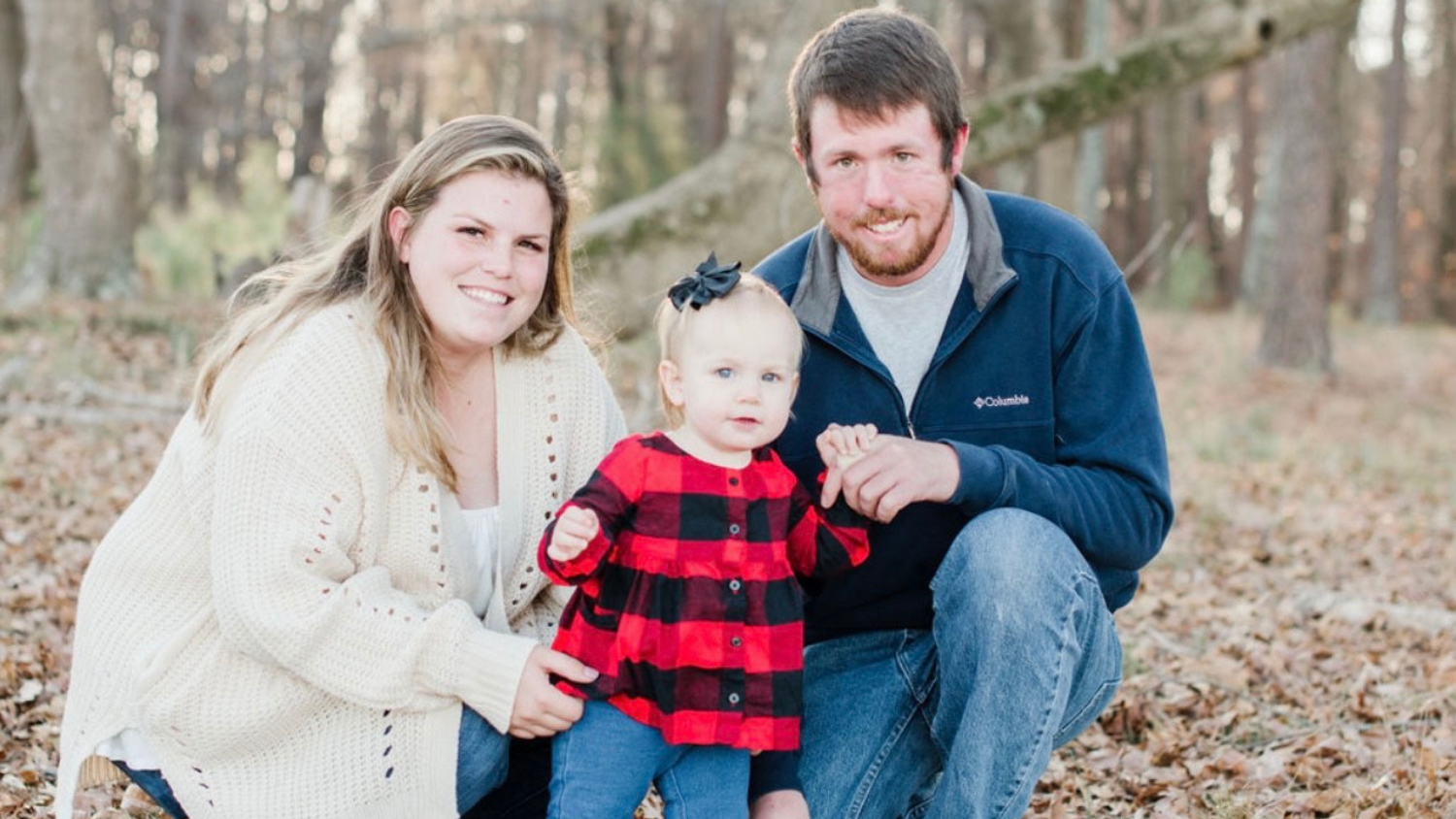 The Little Family Farm: Built On Love and Hard Work 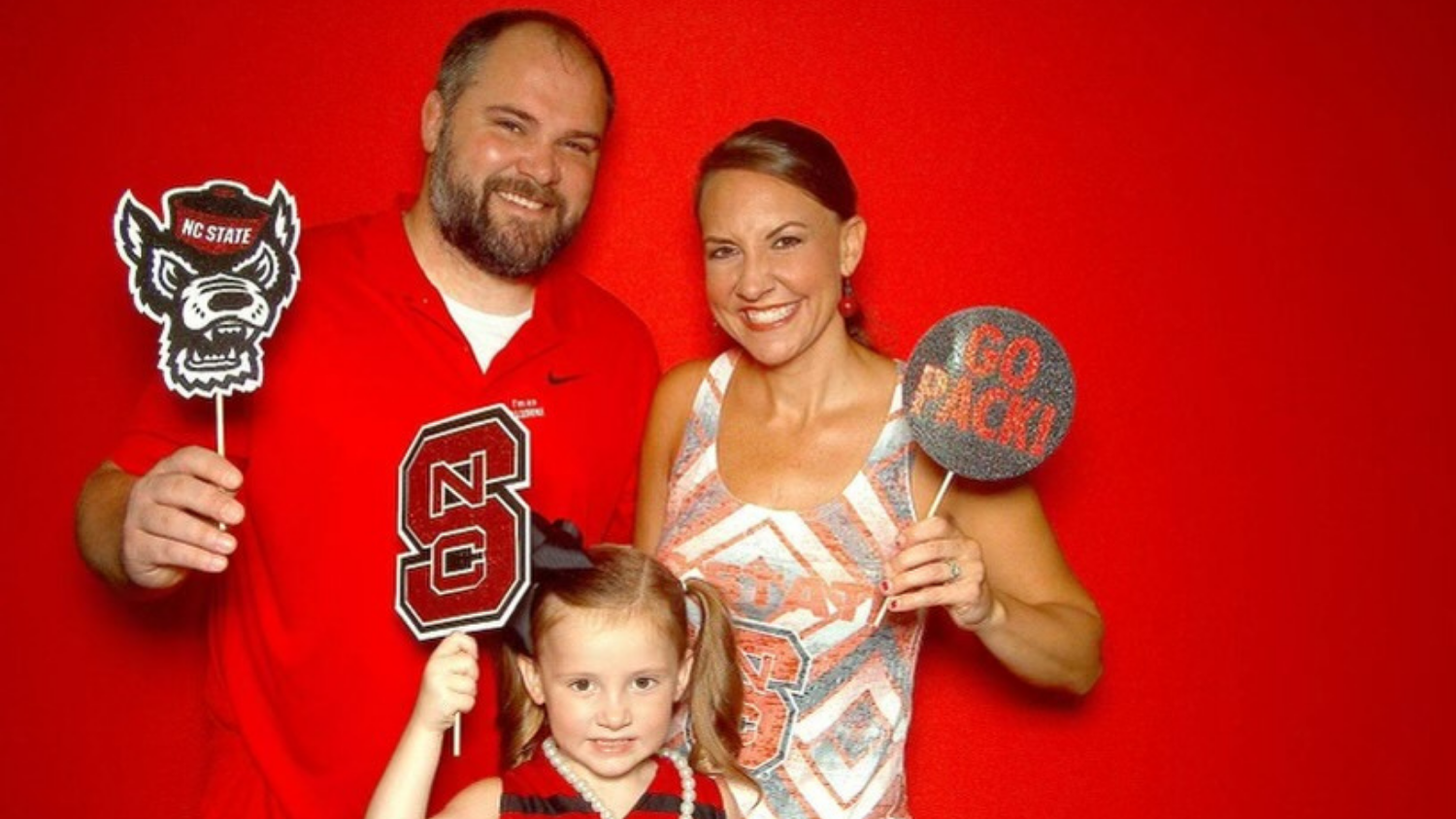 Justin Fix: ‘It’s All About The Relationships’