Every Animal Science freshman fills out Billy Flowers’ first-semester survey of their goals, fears and dreams for their time at CALS.

And every Animal Science student forgets about it — until graduation, when Flowers leaves each student’s old survey on their seat to remind them of how far they’ve come.

“It’s incredible for students to get that back at the end of their time here, because most of them have no memory of what they wrote,” said Todd See, head of the Animal Science Department. “Students love it.”

In his 30 years at CALS, Flowers has become “something of a legend,” See said. Now a William Neal Reynolds Distinguished Professor, Flowers is a reproductive physiologist who pioneered the use of human ultrasound machines to make swine births safer, now common practice on hog farms. He served on national strategic committees during the avian flu crisis. In a long and lauded career, he’s most recently the 2017 recipient of the American Society of Animal Sciences Distinguished Teaching Award.

“The U.S. pork industry owes a huge debt of gratitude to Dr. Flowers for his innumerable contributions to our base of knowledge as well as his continuing support of young people who, because of his influence, are choosing agriculture as a career,” National Pork Council President Janet Archer wrote in her nomination.

His students praise his thorough and demanding yet accessible presentation of a curriculum that emphasizes practical application and experience. Many also cite his career counsel as vital.

“Since freshman year, every time I needed advice about any decision ranging from classes to take to internships to apply for, or even careers to consider, he has been the first person I go to for guidance,” wrote CALS alumni and current NC State College of Veterinary Medicine student Ashley Butler.

Flowers’ current research explores how the management of young animals affects their functioning as adults and whether these changes occur via expression of different genes. He involves students in every research project, and has been academic advisor to more than 400 undergraduates during his tenure.

“When students come in, they don’t know what they’re good at,” Flowers said. “You try to put them in positions where they can figure out what lights the fire within them.”

Flowers has taught at CALS long enough to see many of his former students become staff and faculty.

“I’ve been sitting in an Extension meeting and heard him say to the guy next to me, ‘I had you in class 20 years ago,’ and then he’ll tell him what grade he got on his final exam,” See said, laughing.

Other universities and industries have tried to coax him elsewhere, but Flowers wasn’t tempted.

“I believe a lot in serendipity and forces beyond your control that shape where you stay,” Flowers said. “There’s no better job than the one I have here.” 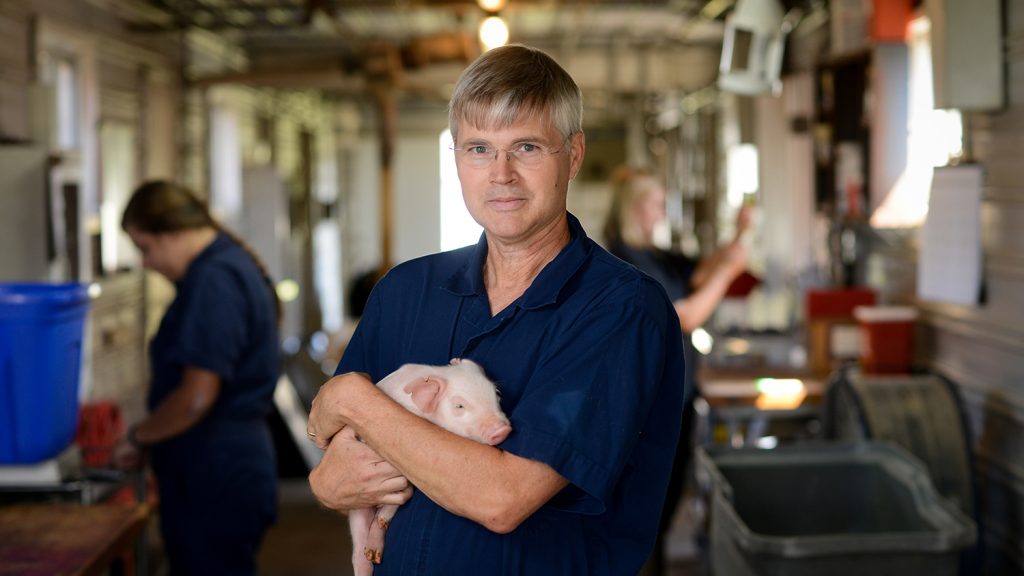 Economic Perspective: What Makes a Recession or Depression

What's the difference between a recession and a depression, and how are they defined?