Economic Perspective: Why Are Interest Rates Continuing to be Low?

“Today’s program asks why interest rates are continuing to be low. Mike, interest rates continue to be at almost historic lows. This has reduced the cost of taking out home loans, vehicle loans and other business and consumer loans. What’s behind these super low rates?”

“Well, as usual, there’s a big debate by economists over this, but I think there are many possible reasons. The big one is the aging of the population. We’re becoming an older society, and analysis shows that when you age you don’t buy as many big ticket items. You’re not going after loans, and so that reduces loan demand and reduces pressure on interest rates.”

“Another big one is the internationalization of the economy. Savings can now move around from all countries, from country to country. Of course as China has come into the world economy they’ve generated a lot of savings. Again, that would put pressure down on interest rates.”

“Another big reason, income inequality as a larger share of total income is going to the rich. We know the rich save more, they don’t buy as much per dollar of income so that also would pressure down on interest rates.”

“And then lastly, I think simply fear. A lot of people are still fearful about the economy. They’ve not really got over the Great Recession, and if you’re fearful you’re not going to go into debt, you’re not going to borrow money. Again, that would reduce loan demand and put down the pressure on interest rates. So a lot of factors here behind these historic low interest rates.” 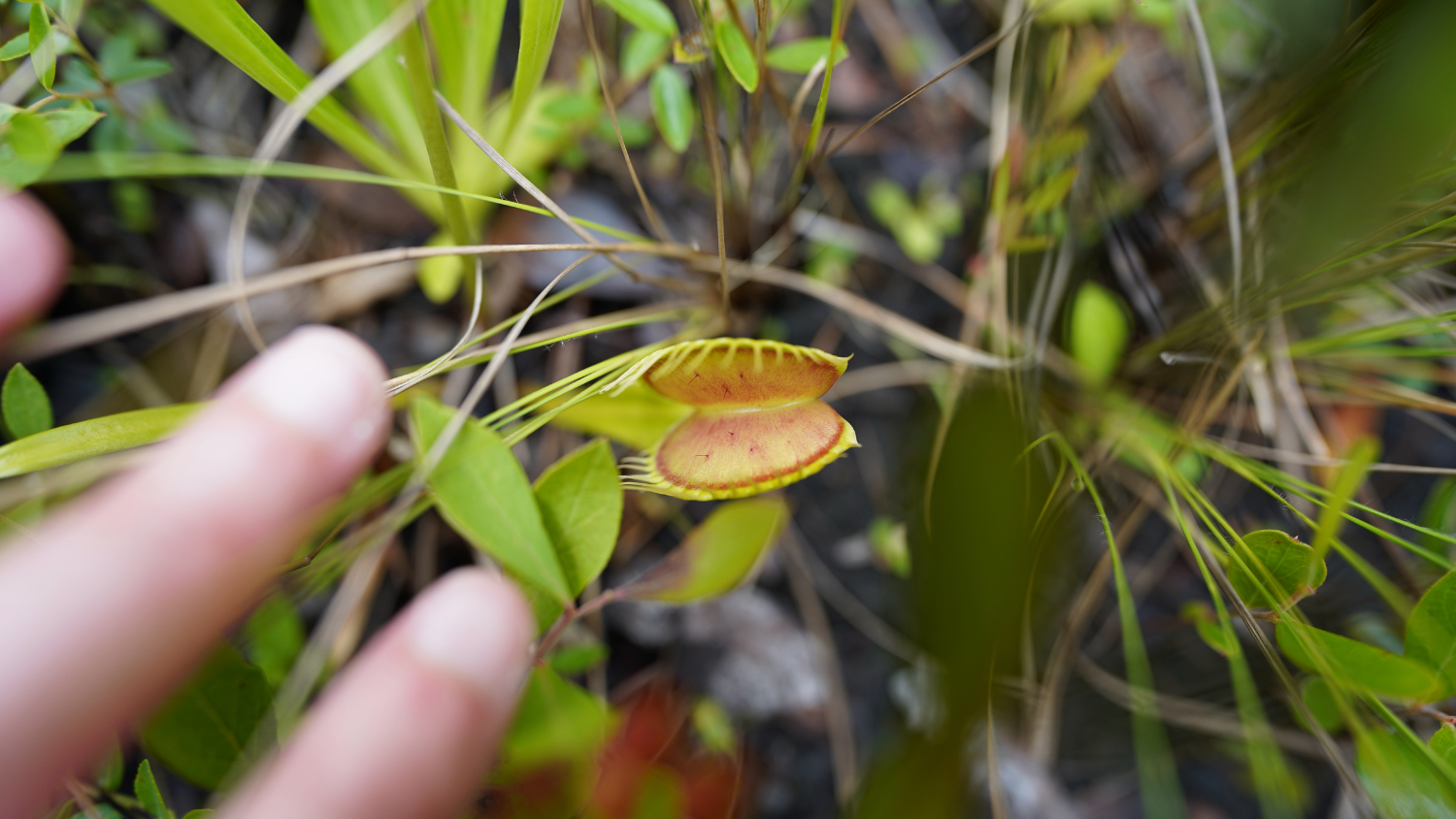