“Today’s program looks at perspectives on the gig economy. Mike, it appears the so-called gig economy is popping up everywhere from taxi service to food delivery, and now even to house cleaning. But there are clearly pros and cons to this kind of employment. Give us a summary of those pluses and minuses.”

“Well the gig economy has got a lot of attention I think because it is so new, but it’s actually relatively small. Right now the estimates are it accounts for only one percent of total employment, and I think concern about the gig economy is whether it’s replacing traditional jobs where people could count on steady hours, good pay and benefits.”

“Alos research shows that gig economy jobs are a good opportunity for people who want part-time work, maybe they’re in school, maybe they want to supplement their other job. They can set their hours, et cetera. So I think the bottom line here is yes gigs jobs are a new entrant into the labor market, but they are providing another option of employment, and they may exactly meet the needs of some workers.” 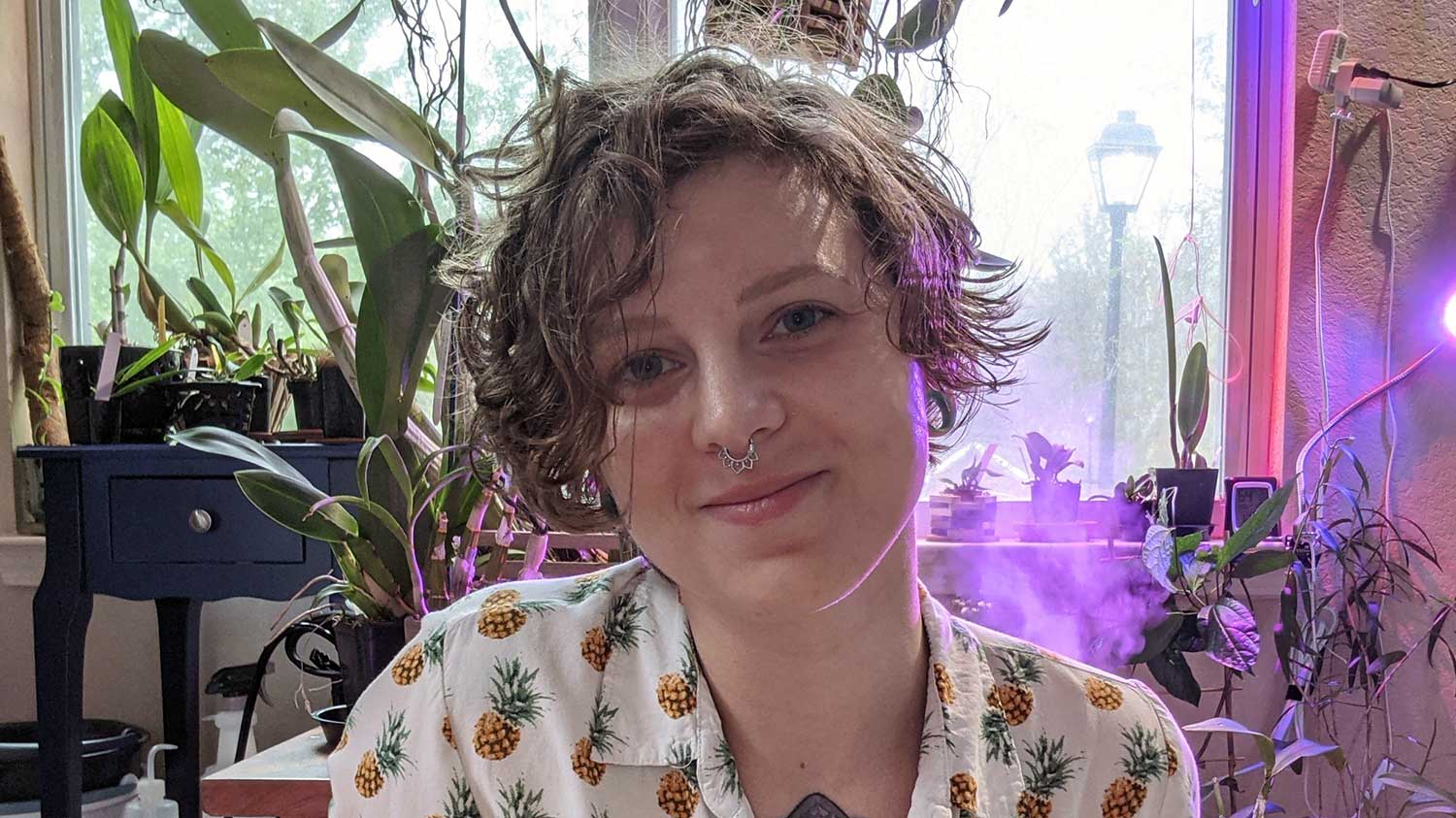 Ashley Yow and Perfecting the Pineapple 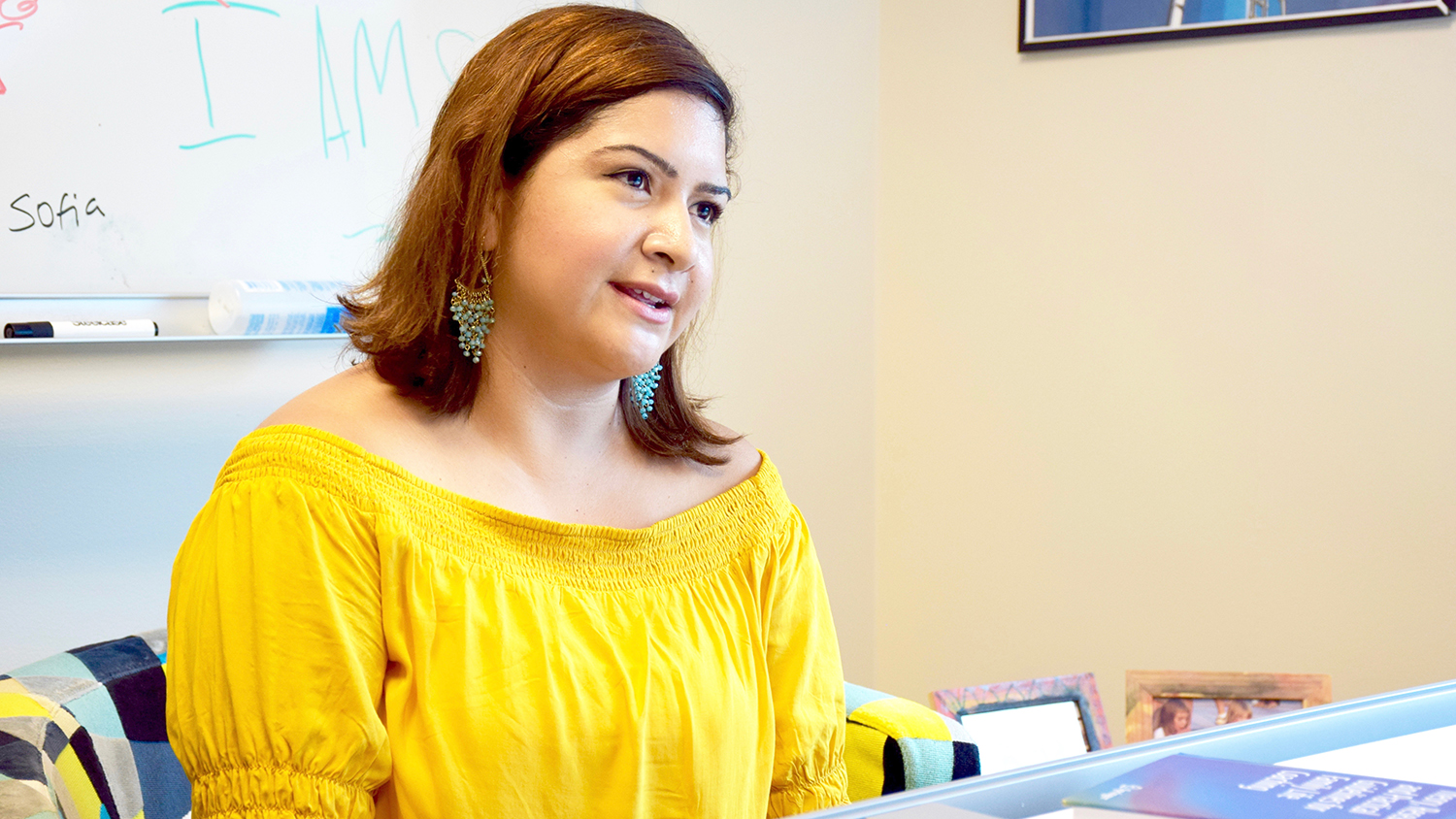 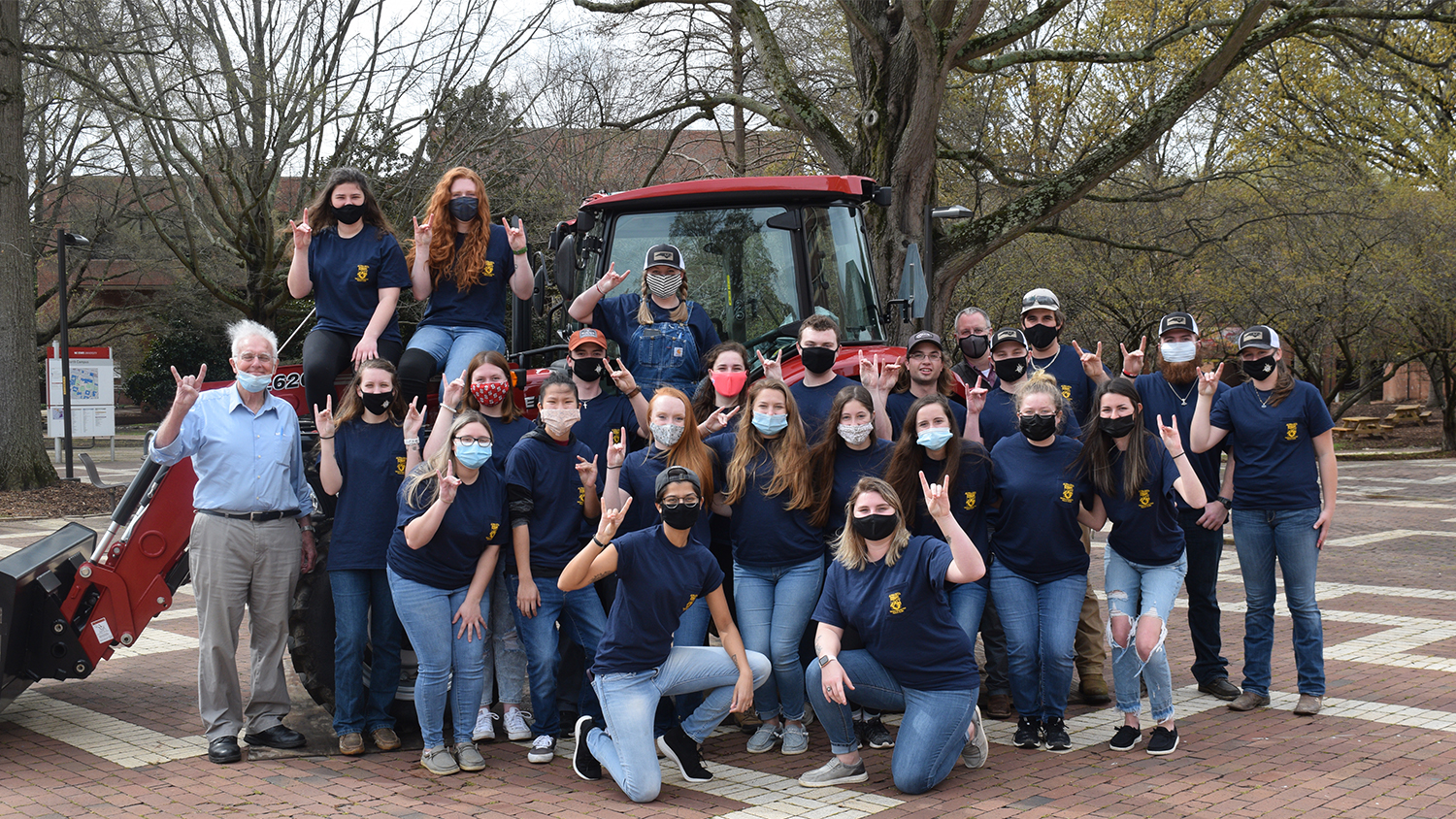