Community Gardens: To Plant Is To Believe

Community gardens can give people who don’t have much land the chance to grow food while connecting with others. At a garden on a former North Carolina plantation, refugees from Myanmar are reconnecting with their agrarian roots, producing the kinds of Asian vegetables that they and their ancestors grew before a long civil war caused them to flee.

Dig into NC State Extension’s NC Community Gardens portal to find a community garden near you; to learn how to start a new garden; or to find resources to support an existing garden.

Liz Driscoll is a 4-H youth development specialist in three NC State departments – horticultural science, entomology and plant pathology and crop and soil science. Her 4-H Grow for It! program fosters curiosity and wonder among young people as they explore plants, insects and soils.

Htoo Saw Ywa was born in Myanmar and lived in a refugee camp in Thailand before moving to North Carolina 15 years ago. He works in a distribution warehouse, and he markets some of the produce he raises at the Karen Community Farm.

Htoo Paw Loe grew up on a farm in Myanmar, and she gardened while she lived in a refugee camp in Thailand. Through the Karen Community Farm, she produces food for her family and for sale in local markets. She also works in a distribution warehouse.

Sa Tin works as a housekeeper for the city of Raleigh. She has lived in North Carolina for 12 years, where she resettled with her son from a refugee camp in Thailand. Her husband remains in Thailand.

Kay Coleman works with the nonprofit Inter-Faith Food Shuttle’s urban agricultural program and has played a key role in the development of the Karen Community Farm. She earned degrees in both horticultural science and animal science at NC State.

Ar Kee was born in Myanmar but moved to a refugee camp when he was 12 years old. He and his wife came to the United States in 2008, and he works at a golf course.

Gary Bullen is an extension associate in farm management with NC State University’s Department of Agricultural and Resource Economics. He is also director of NC Farm School, an extension program that helps beginning farmers across the state launch new enterprises. He’s also a volunteer with the Karen Community Farm. 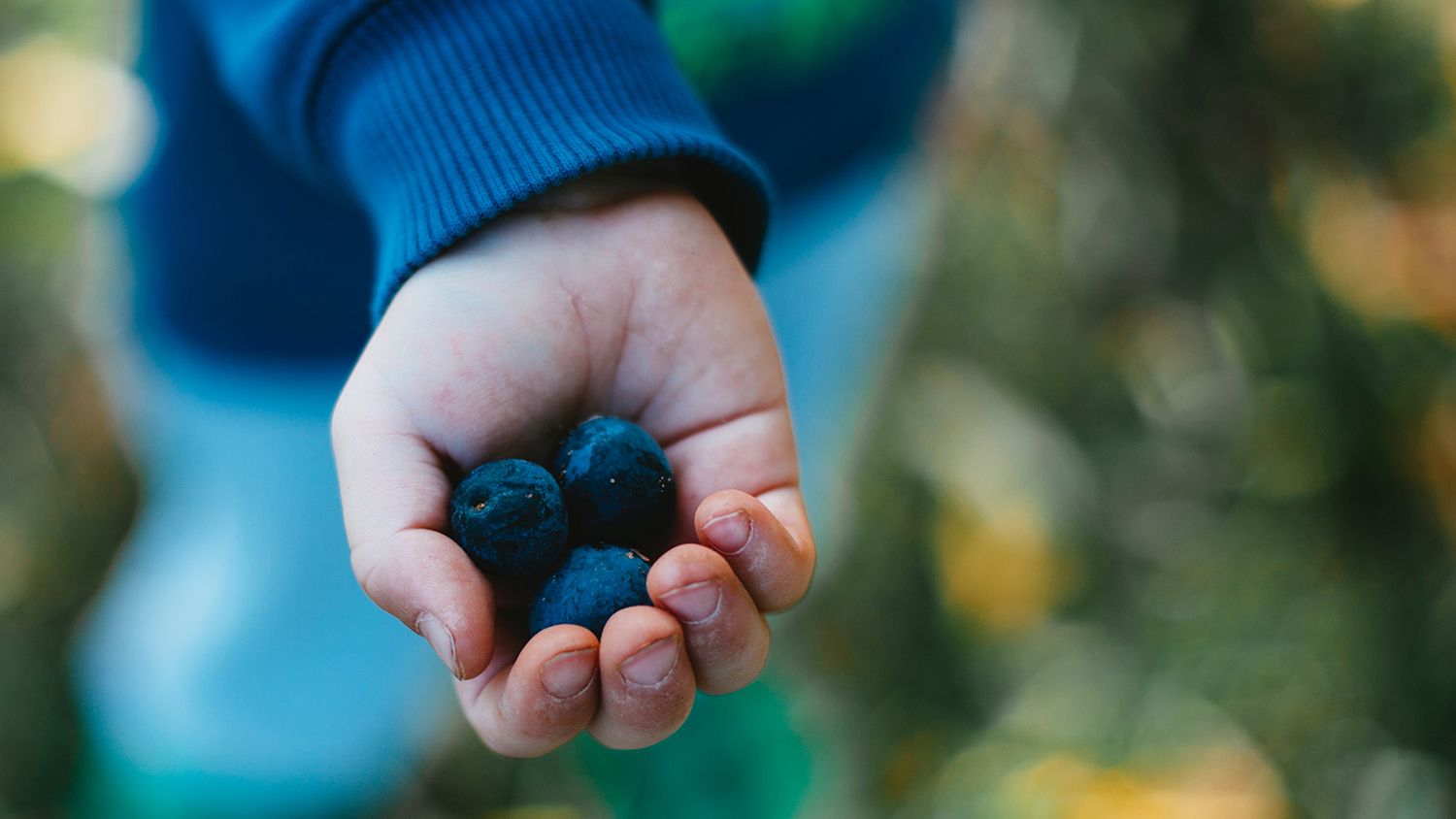 Podcast: “Farms, Food and You”

Issues in agriculture affect not just farmers. They influence our lives every day. “Farms, Food and You” explores these issues twice each month.

Check out the podcast