Church has served as a horticulture agent in Davie County since 2003. She was responsible for consumer and commercial horticulture and pesticide education programs and worked with Extension Master Gardner Volunteers. Church worked as a floriculture supervisor, nursery technician and sales associate, and research assistant at North Carolina State University before joining Cooperative Extension.

Cowden added, “She is a realist who has a responsible work ethic. She is willing to take on challenging tasks and workable compromises, which will serve her well in her new role as Yadkin County Extension director.”

In addition to administrative and community development responsibilities as county director, Church will provide commercial and consumer horticulture programming for Yadkin County. 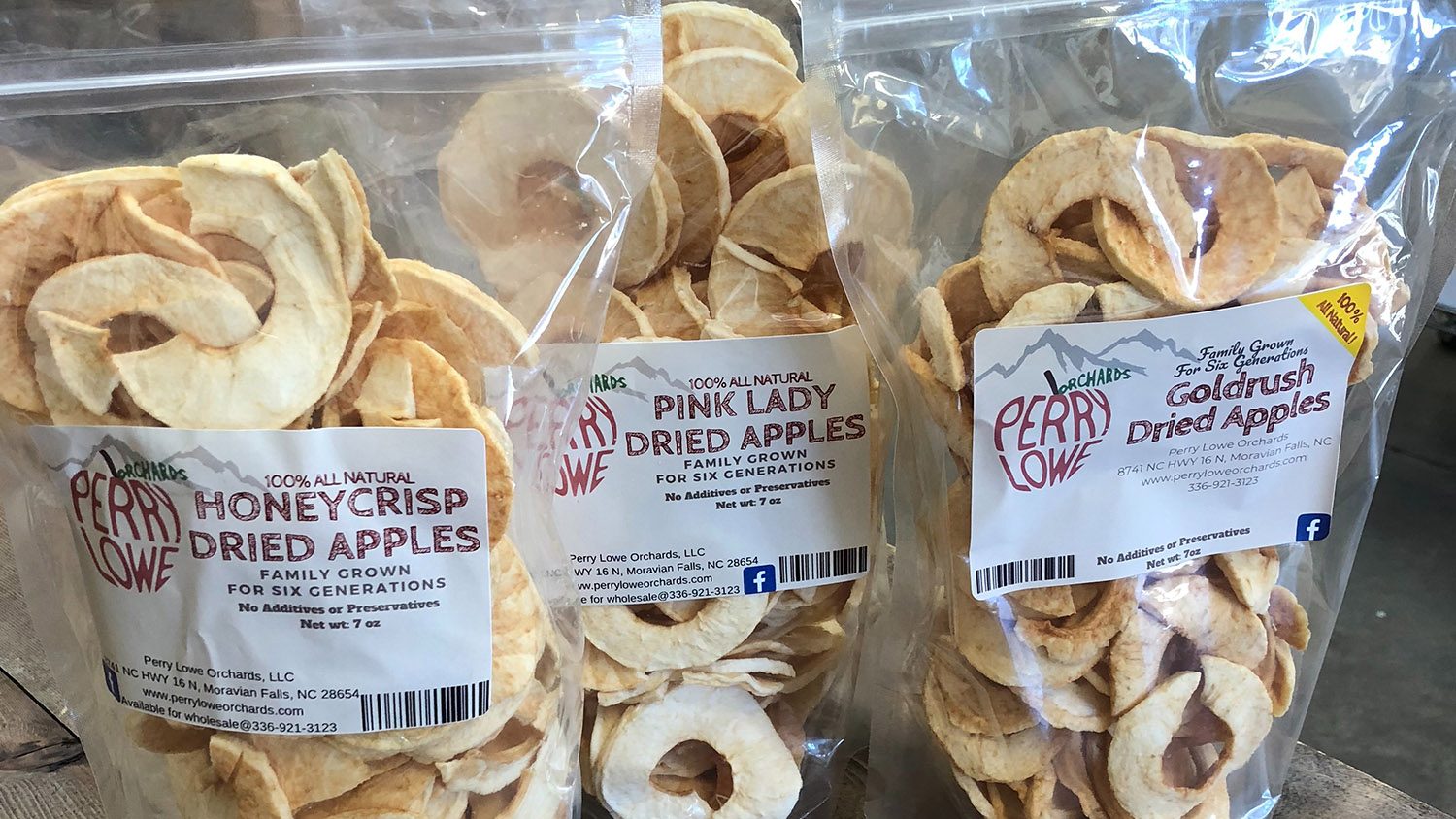