Five years ago, NC State’s College of Agriculture and Life Sciences adopted an ambitious goal to become one of the Top 5 colleges of its kind in the country by 2020. Today, the college is well on its way to meeting academic, research and extension objectives – including one designed to enhance graduate student enrollment.

“Successfully recruiting, training, graduating and placing graduates are among the most important things we do as a college,” said John Dole, CALS’ associate dean and director of academic programs. “They are the next generation of researchers, teachers and extension providers at universities, government agencies, non-governmental organizations and, of course, industry.”

When it comes to its M.S. and Ph.D. programs, the college adopted a robust and aggressive metric – to have 4 graduate students for the equivalent of every full-time faculty member (FTE), Dole explained.

Between 2011-12 and 2016-17, the number of grad students per FTE grew 24 percent, from 2.97 to 3.68. That’s is the highest among comparable colleges of agriculture and life sciences in the Southeast and third among the 10 colleges that CALS administrators consider to be the nation’s best.

At the national level, NC State enrolls the second-highest number of agriculture and life sciences graduate students (1,009), behind the University of Florida (1,371).

In 2011-12, after NC State’s College of Sciences was created and budgets were cut, CALS’ enrollment dipped, but since then, it went up and has remained relatively constant.

“Our faculty members have stepped up their individual graduate programs,” Linton said. “Our college has been strategic when it comes to enhancing graduate student enrollment, especially when it comes to growth in Ph.D. students.”

“Despite difficult budgetary times,” Linton said, “we are making significant progress toward our 2020 goals.”

Dole said that the college has taken a multi-pronged approach to increasing graduate student enrollment. “We are providing financial support for students and faculty and increasing student recruiting,” he explained. “We are also working on fundraising to provide fellowships for graduate students.”

Dole added that college has been working to make grant application and administration easier. That’s important because grants can be used to support graduate students.

“In addition, we are working on providing more professional development programs to train job-ready graduate students,” he said. “Having a successful graduate program is especially important to North Carolina, as most graduate students will end up settling in the state, contributing to our intellectual capital.” 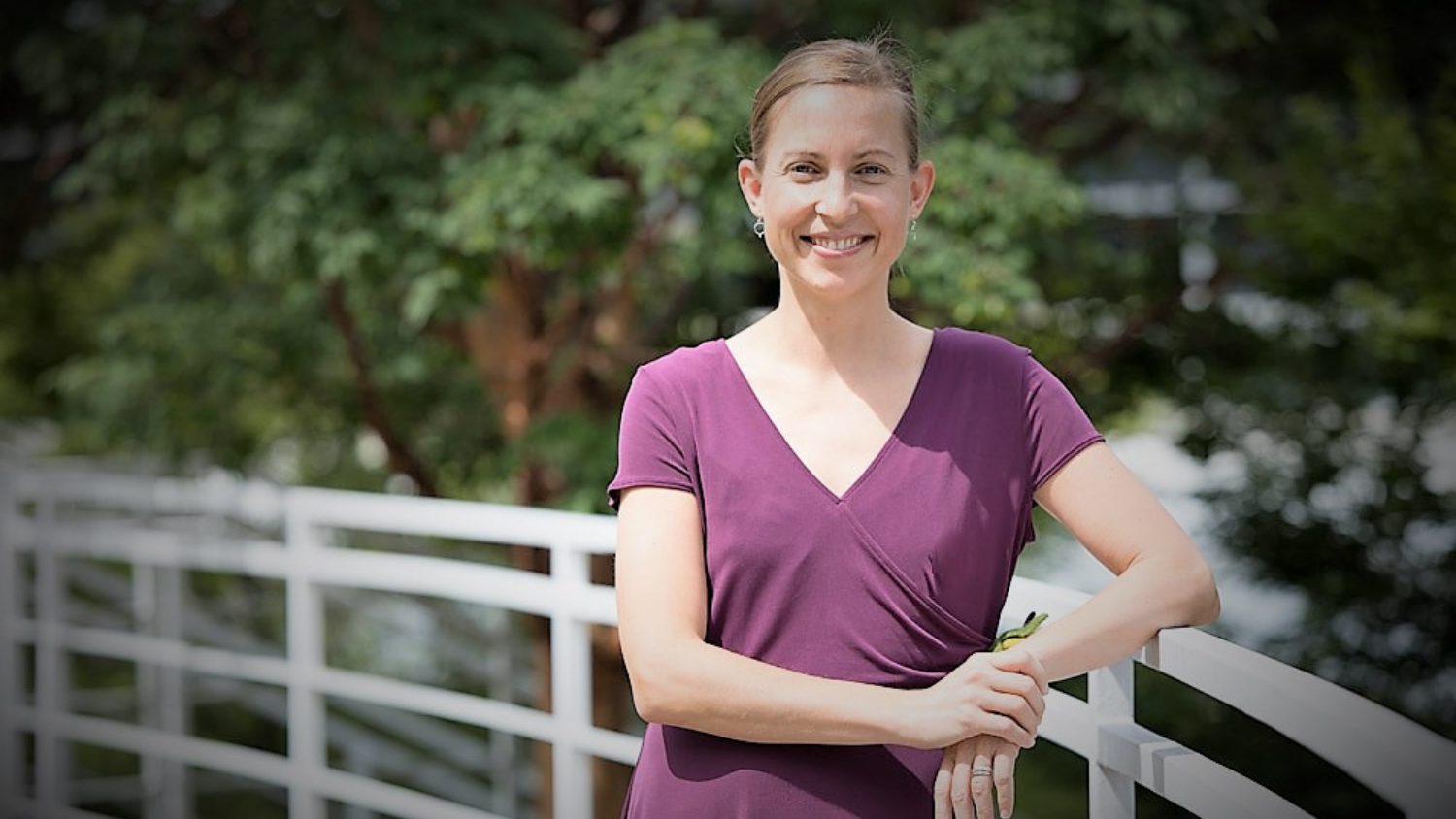 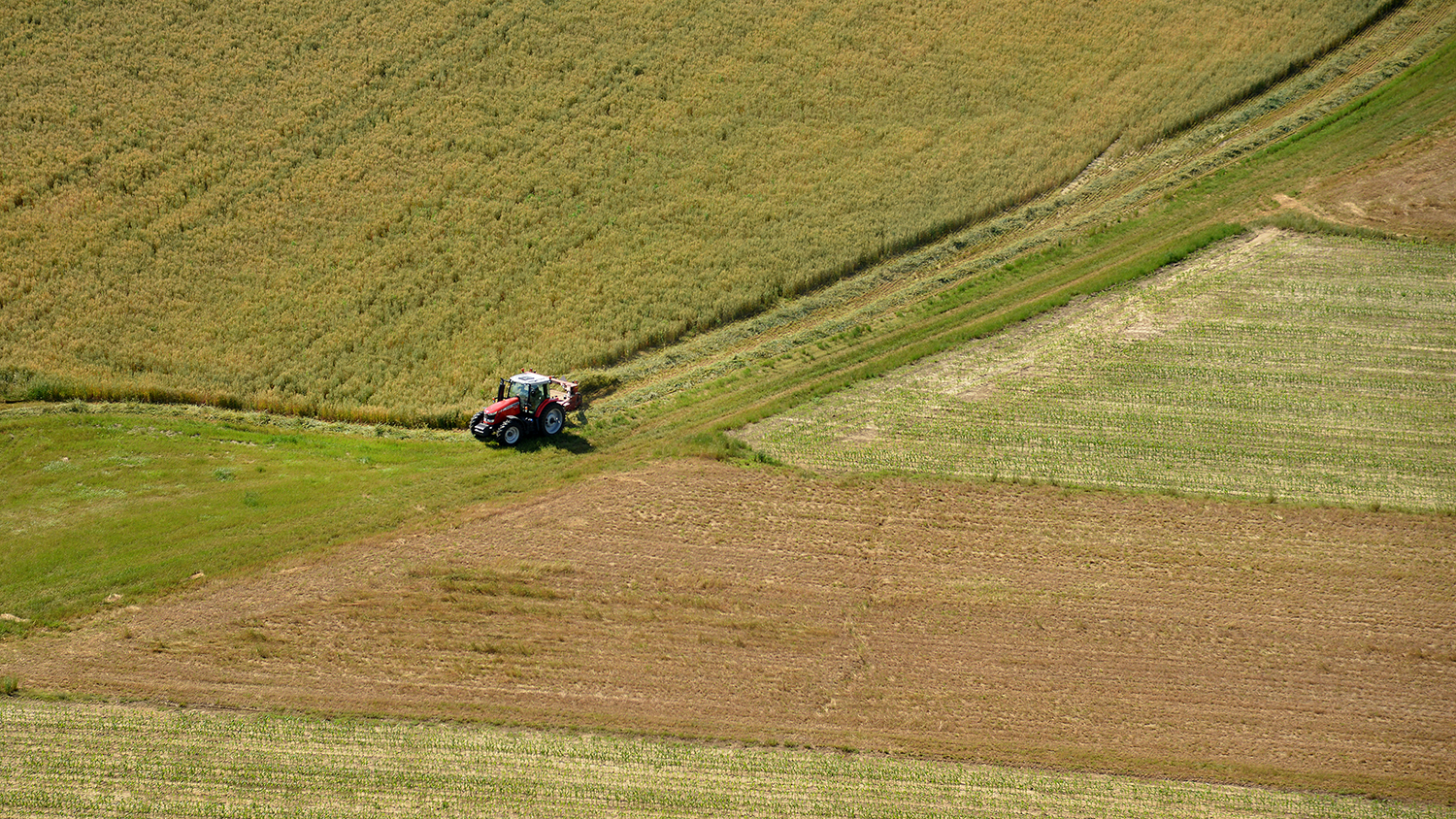