Two long term CALS Advancement staff members have moved on and the team is days away from the second annual day of giving and the Ag Baseball Game.

After 26 years with NC State and the College of Agriculture and Life Sciences, Angela Lands retired on February 28, 2020. 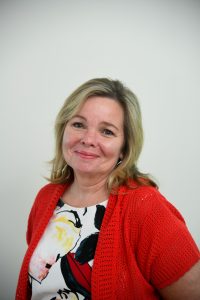 Angela began working for the university in December 1993, and it all started out in a cramped office in Patterson Hall, then moved to the first floor of Brickhaven and now retires from the penthouse suite. Policies, processes and technology have shifted over the last 26 years and Angela has been right there following the flow. Many may not know that in 2000 Angela received the University Award for Excellence and the Governor’s Award for Excellence for her role in handwriting checks to farmers impacted by Hurricane Floyd.

A friend to many, Angela is a force to be reckoned with and will leave a huge void in CALS College Advancement. She takes with her an enormous amount of institutional knowledge. And her departure will be a big adjustment for the entire team. Sincerest thanks to Angela for her service. 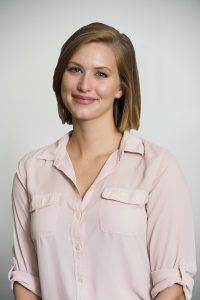 For the past six months, Tayler has done an outstanding job shepherding us through the AMP process and getting us up to speed on pipeline and strategy development. Effective immediately, Tayler has been named our Manager of Pipeline and Strategy Development. Please congratulate Tayler on her new official role.

Dinner will be served featuring beef brisket specially prepared by the NC Cattlemen’s Association. Dean Richard Linton will join us prior to throwing out the first pitch of the game. Purchase your tickets today for the social and the game.

Lastly, want to learn more about how you can support the March, 25, Day of Giving efforts? Look no further. CALS Advancement and CALS Communications have worked together to develop a toolkit specifically tailored to the needs of our college. Contact Kionna Coleman (kmcolem3@ncsu.edu) and Lindsay Skinner (lcskinne@ncsu.edu) with questions.

In this edition of CALS IT TidBits, find information on the latest IT news, including: planned power outage, cyber-attacks, new Google Workspace updates, VPN updates and more.

Nominations are now open for six awards for NC State faculty members. Faculty excellence is at the core of the university’s mission, and is supported through a variety of awards and recognition.