Loyal. Faithful. Gregarious. Those are just a few words to describe College of Agriculture and Life Sciences alumnus Zack Ladd (B.S. ’58) and the three generations of his family that attended and supported NC State.

For the past six decades, Ladd has been a self-proclaimed walking billboard for the university. Why can he can nearly always be found wearing a particular shade of red?

“A CALS board member once called me a ‘flashing neon light’ for NC State,” said Ladd with a proud smile.

“There’s no telling how many kids have gone to NC State just because of Dad,” laughed his son, Doug Ladd, B.S. ’85. “And he’s passed that on to me and the next generation. His granddaughter Monica (B.A. ’17) must have convinced a dozen kids in her graduating class to apply to NC State.”

When pressed to define what he loves so much about NC State, Zack Ladd became a bit poetic.

“NC State has an air about it that most schools don’t have. We have a spirit,” said Ladd. “You see an NC State person on the street anywhere, they are family. That’s loyalty.”

A Farm Way of Life

“I learned to work on the farm — carrying in stove wood, watering the garden, whatever I was told to do,” said Ladd.

In high school, he was accepted to two other universities but went to NC State because of his agriculture teacher, C.R. Wright (B.S. ’24).

“He was always giving back to the community, like starting a six-man football team for our high school, and it inspired me. I wanted to do the same,” said Ladd. “Every day he would say, ‘You need to go to NC State.’ I thought the world of him, so that’s what I did.”

In the fall of 1953, Ladd’s father sold a tract of timber to fund his education and Ladd became one of 175 in the freshmen class at NC State.

While at NC State, Ladd played intramural football, joined the theater club and attended the Forrest Hills Baptist Church where he met his wife, Mary.

“It was love at first sight,” said Ladd. “She’s the best thing that ever happened to me next to Jesus Christ.”

After Mary and Zack married, Ladd’s grades “went through the ceiling.” He made the Dean’s List and graduated in the top 10% of his class. When Mary became pregnant with their first child, Debbie, NC State gave Ladd a $200 need-based scholarship.

“I said then, ‘someday maybe we can pay this back,’” Ladd recalled.

A Career with the N.C. Farm Bureau

Following his degree, Ladd worked three years for the Soil Conservation Service before finding his calling at the North Carolina Farm Bureau Mutual Insurance Co., where he worked for 34 years until his retirement.

“You don’t sell insurance, you sell people,” said Ladd. He credits a public speaking course at NC State with helping him feel comfortable in front of people.

“That’s where I got discovered,” Ladd joked. “Running my mouth is my strong suit.”

His talent for connecting with people helped him excel at the Farm Bureau — earning him a lifetime membership in the prestigious Million Dollar Roundtable. But more important to Ladd, it allowed him to help people across the state.

He recalled a friend and neighbor who did not want to buy an insurance policy but relented after Ladd and a colleague talked him into doing so.

“He bought a policy, mainly to get rid of me! A few years later he had a heart attack and I went to visit him in the hospital. He told me, ‘If you hadn’t sold me that policy, I would have lost my farm and everything I own,’” said Ladd. “I made $7 selling that policy, but I got paid that day.”

Both his youngest son, Doug, and granddaughter Monica followed in Zack’s footsteps by graduating from NC State and accepting positions at the Farm Bureau. While finishing her degree at NC State, Monica held a Farm Bureau internship that propelled her into her position there immediately following graduation.

Doug beamed proudly, “NC State has specialized degrees. If you want to get a job, you can get a job.”

“Mary and I are very proud of all of our children’s accomplishments, as well as our grandchildren, who are starting to make their own way in the world and become contributing members of our society,” Ladd beams.

Beyond his own family, Zack Ladd fulfilled his vow to give back to the university as a founding member and past president of CALS Alumni and Friends Society, chair of the Yadkin County NC State Alumni Association, and a 47-year ticket holder in the Wolfpack Club.

In addition, the Ladds established the Zack and Mary Ladd Scholarship Endowment. The scholarship encourages students to pursue agriculture and agricultural education, with a preference given to promising students from Yadkin County. Since 2003, 15 students have received the award.

“A little bit of support when you’re paying the tuition you have to pay today helps a lot,” said Ladd. “I hope our story inspires others to do likewise.”

Now retired, Ladd splits his time between the family farm in Yadkin County and his home with Mary in Blowing Rock. And he continues his crusade for NC State by chatting with nearly everyone he meets about its virtues.

“That’s what NC State is all about,” he said, “It’s about helping people.” 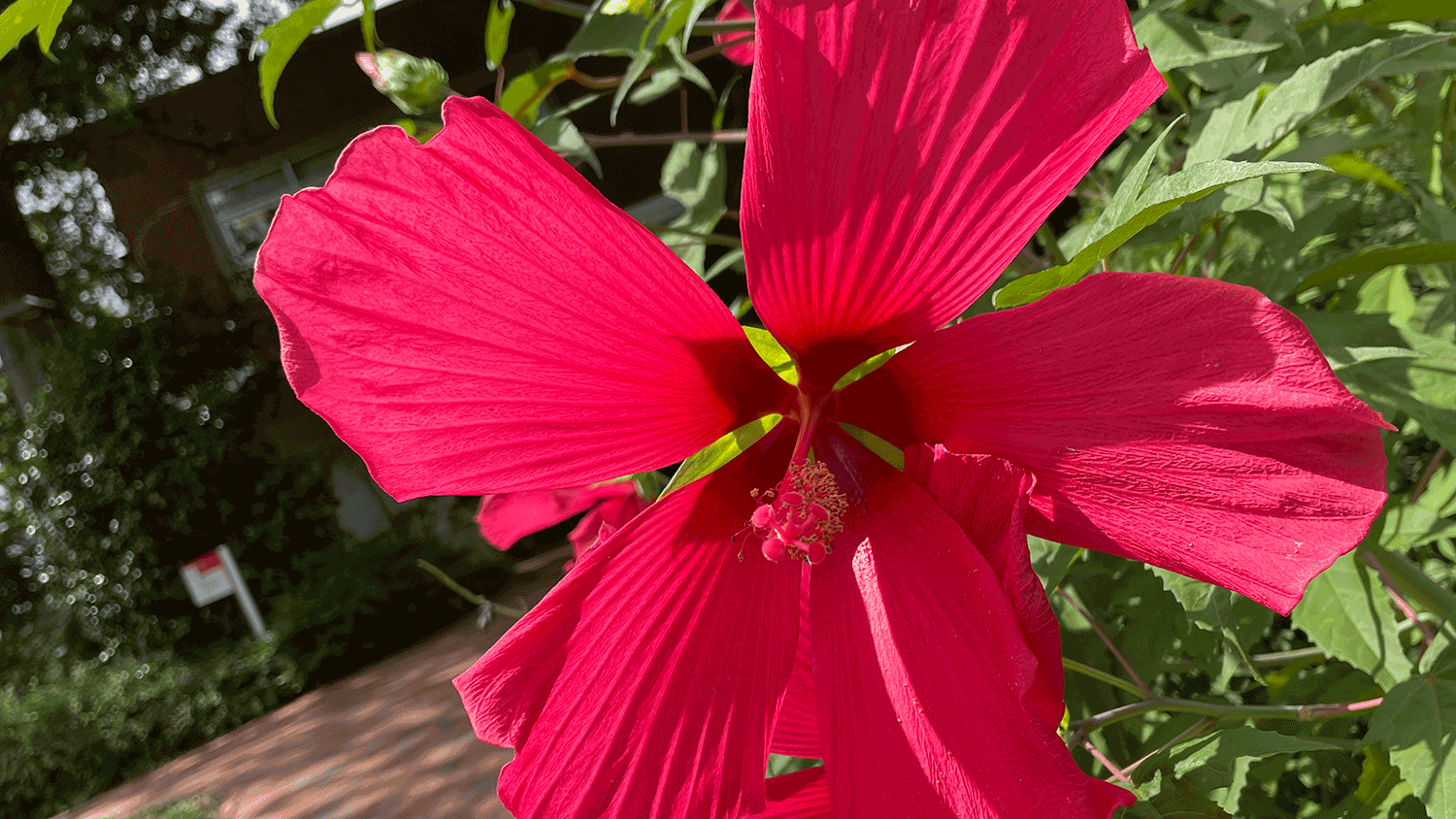 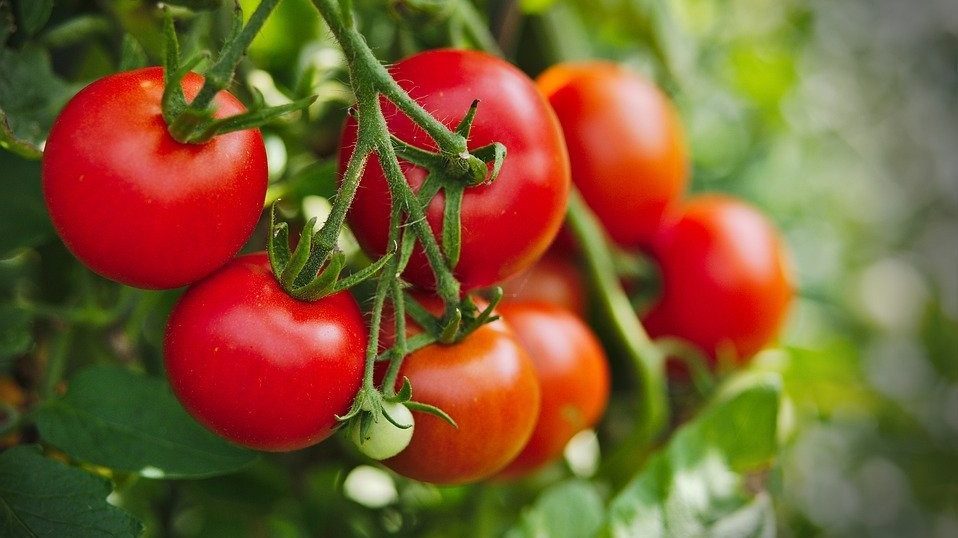 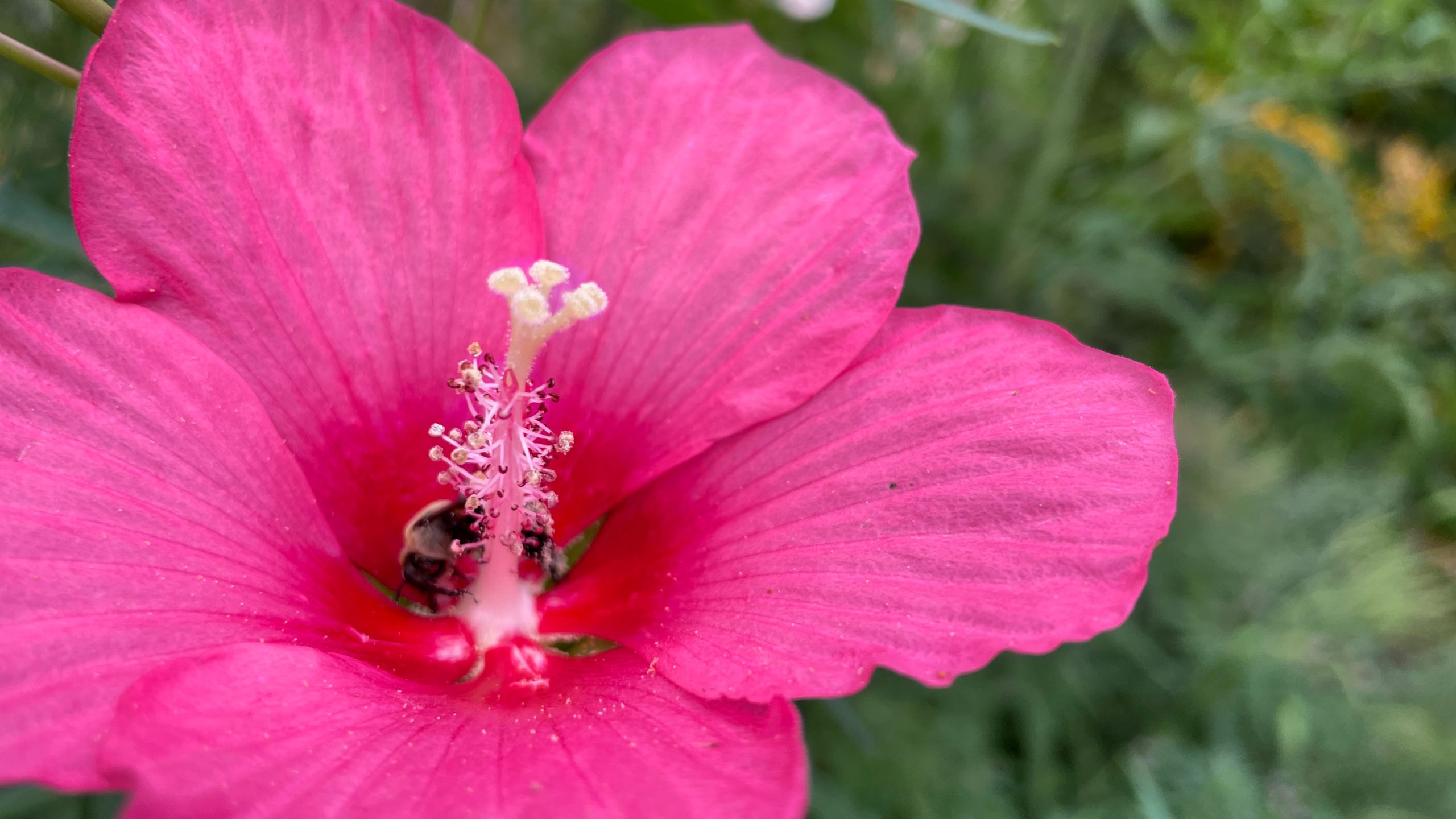