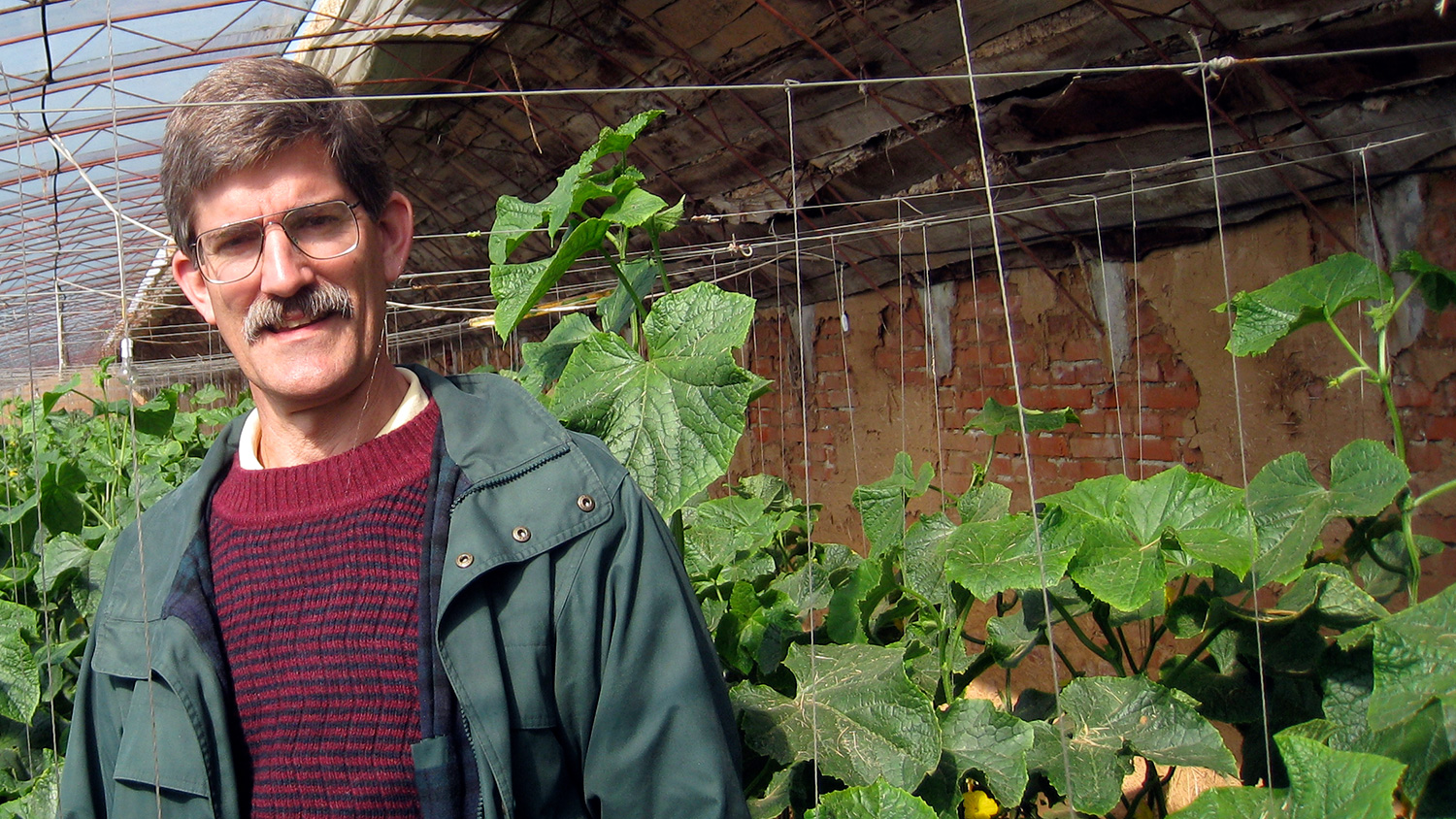 Todd and DelMarie Wehner recently created the Wehner Horticulture Fellowship Endowment to assist NC State University graduate students interested in horticulture studies. The Wehners said they benefited from university training and careers, and they want to pay those benefits forward to future horticulturists.

Todd C. Wehner is William Neal Reynolds Distinguished Professor and leader of the university’s cucumber and watermelon breeding project. He also does research on stevia, melons and Asian gourds. His research has emphasized improved selection methods; recurrent selection for fruit yield, earliness, and quality; resistance to chilling and disease; and germplasm evaluation. His objectives are to provide the agricultural industry with improved cultivars, research information and graduate students who can run field plant breeding programs.

Wehner teaches several courses, including plant breeding and vegetable production. Recently, he has been an instructor for DELTA (NC State Online and Distance Education), on plant breeding methods plant breeding overview, and integrated breeding databases. He has also been an instructor for the Plant Breeding Academy-America at the University of California, -Davis since 2006 and also works with PBA-Africa and PBA-Europe. He has served as assistant department head, as well as president of the National Association of Plant Breeders.

Wehner has released 94 cultivars and breeding lines and published 193 journal articles, one book, and 24 book chapters. He has trained 38 graduate students, 117 undergraduate interns, and 34 visiting scientists and postdocs.

His work has taken him around the world. He was an advisor for the production of pickling cucumber in Sri Lanka in 1993 and of watermelon in China in 1999 and 2008 and Poland in 2004. He participated in expeditions to collect germplasm from China in 1994, South Africa in 1996 and Turkmenistan in 2008, and he has traveled professionally in Israel, Mexico, the Czech Republic, Canada, Thailand, France, Belgium, Netherlands, Tanzania (Tanganyika and Zanzibar), Turkey, Morocco, and Kenya. Dr. Wehner holds a  bachelor’s degree in botany from UC Berkeley as well as a master’s in agronomy and doctorate in plant breeding from the University of Wisconsin-Madison.

Wehner and his wife, DelMarie, live in Raleigh. They have six children and six grandchildren. He enjoys bicycle touring, rock climbing, playing bass, landscaping his yard, hiking in the Appalachian Mountains, visiting Atlantic Ocean beaches and traveling in Europe. 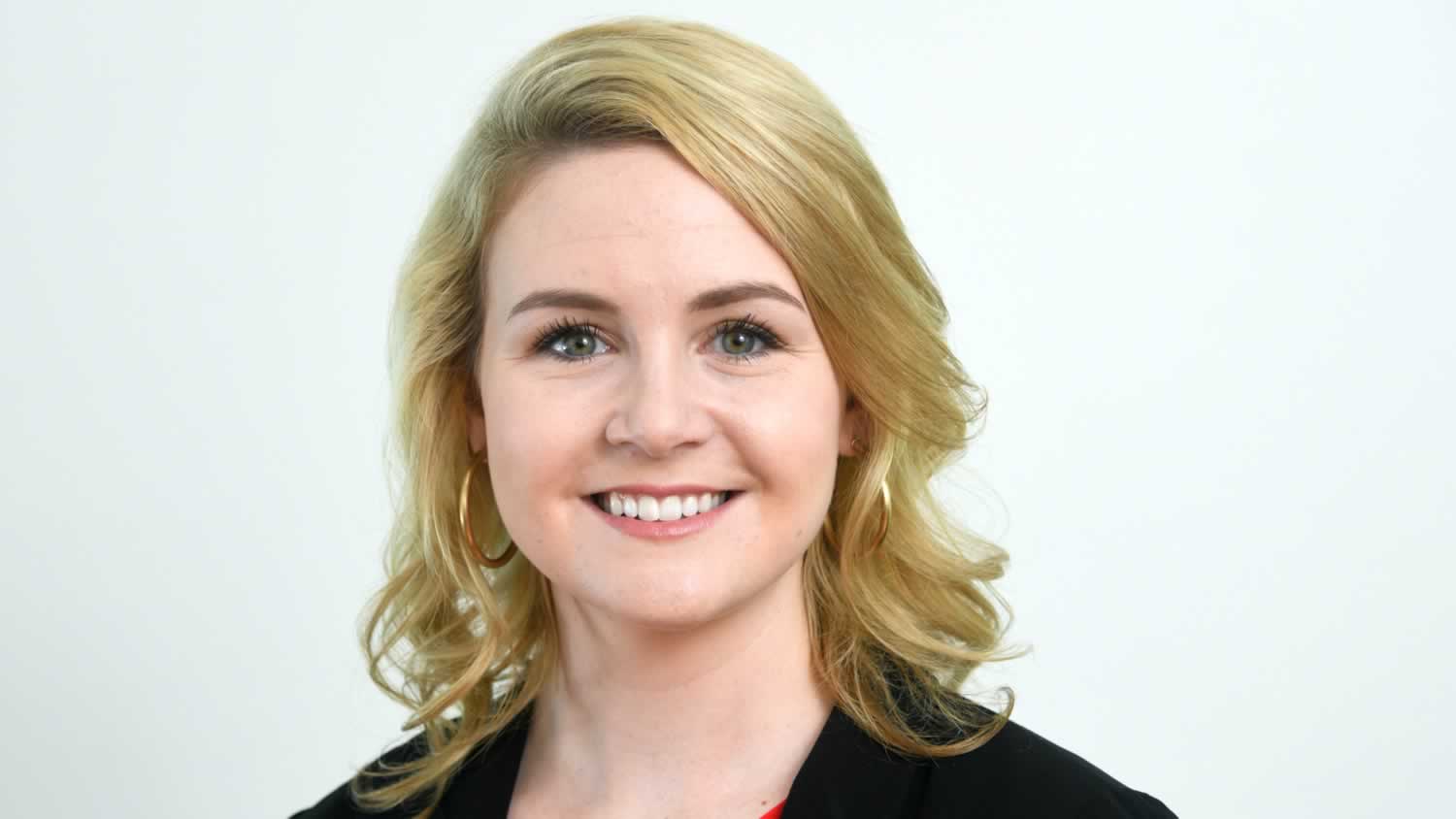