The NC State students, a Delaware Valley University student and five NC State faculty and staff members left Thursday, March 5, for an experiential learning adventure in the Netherlands. The 10-day study abroad program allows students to learn about agricultural innovations, agritourism, agricultural policy and agri-food products in the Netherlands — the second-largest agricultural exporter in the world, after the United States. 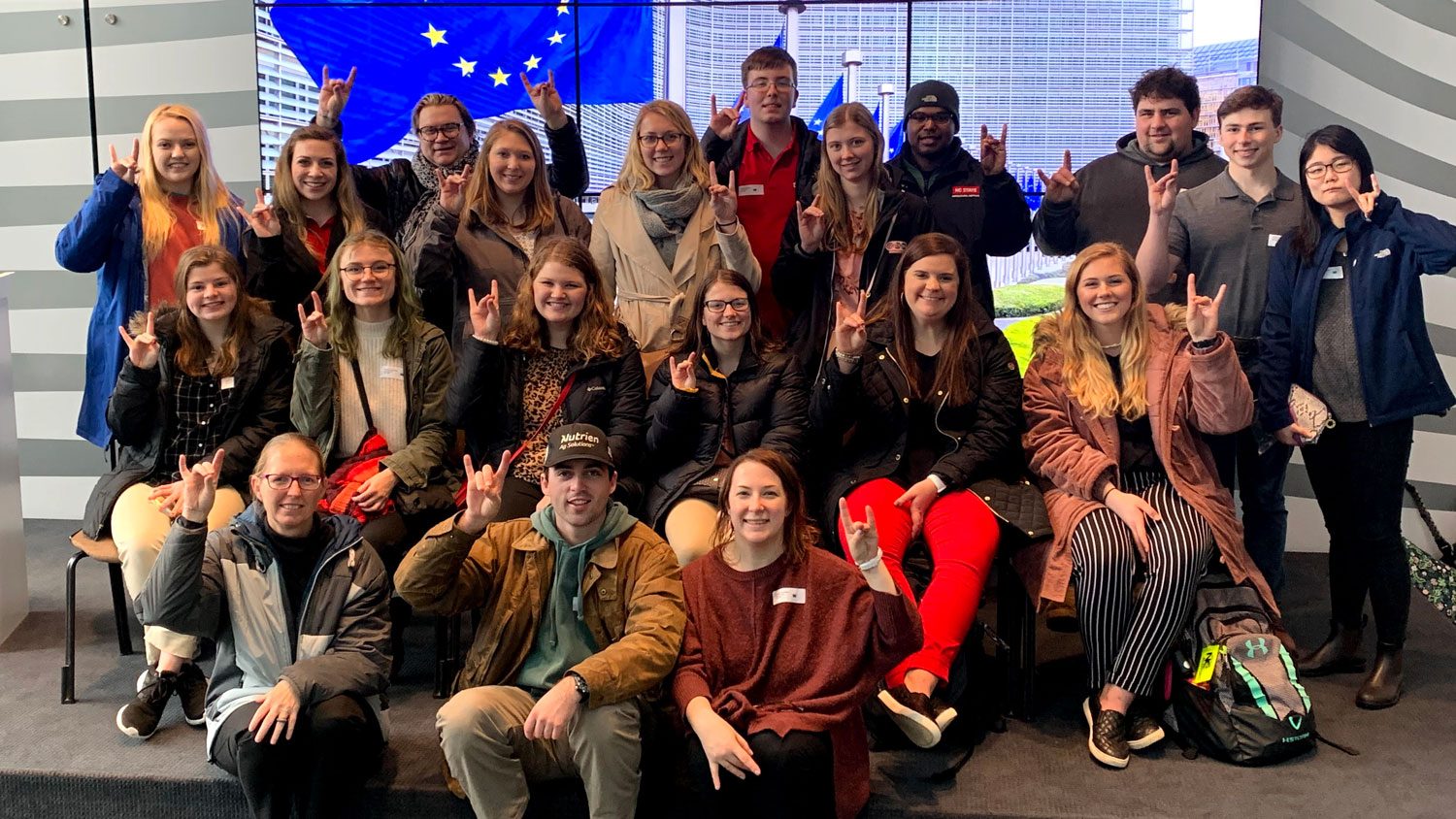 “One of our staff members and six students were able to get on a flight to Boston that left at 9:15 a.m. The rest of our group flew to Washington, DC,” said Melissa Hendrickson, program director and coordinator of the associate’s program in agribusiness management. “We were not able to get a flight from D.C. to Raleigh. We rented minivans and drove home. All of us arrived safe and sound.”