North Carolina has 1.3M acres of Forest Service land and over 360,000 acres of National Parkland. Public lands provide recreational value to millions of Americans each year. They also provide livelihoods in service and extractive industries in neighboring communities and billions of dollars in mineral royalty revenues. Yet how lands are managed by the government is not well understood. I examine how agency politics and procedural laws like the National Environmental Policy Act (NEPA) affect public land management choices. I currently have projects focused on three areas:

In addition, I do a lot of work on American Indian Reservations which are held in trust by the U.S. Federal Government. Although these are not puiblic lands, but instead the lands of independent tribal governments, many of the issues in dealing with federal ownership are similar. 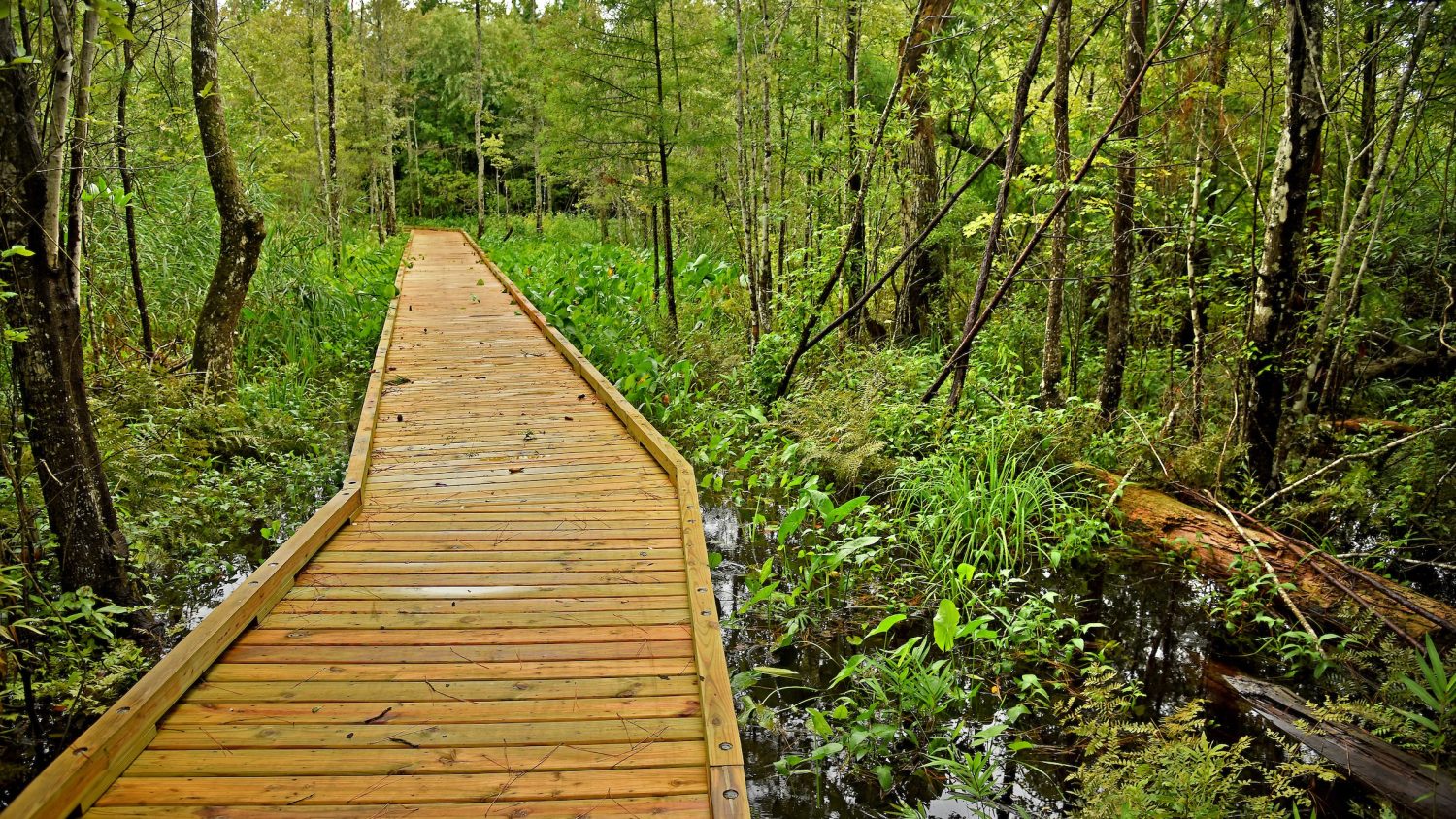 This publication provides an overview of the historical wetland trends in North Carolina, reviews the evolution and current status of wetland regulations and summarizes the potential impacts of climate change on wetlands in NC. 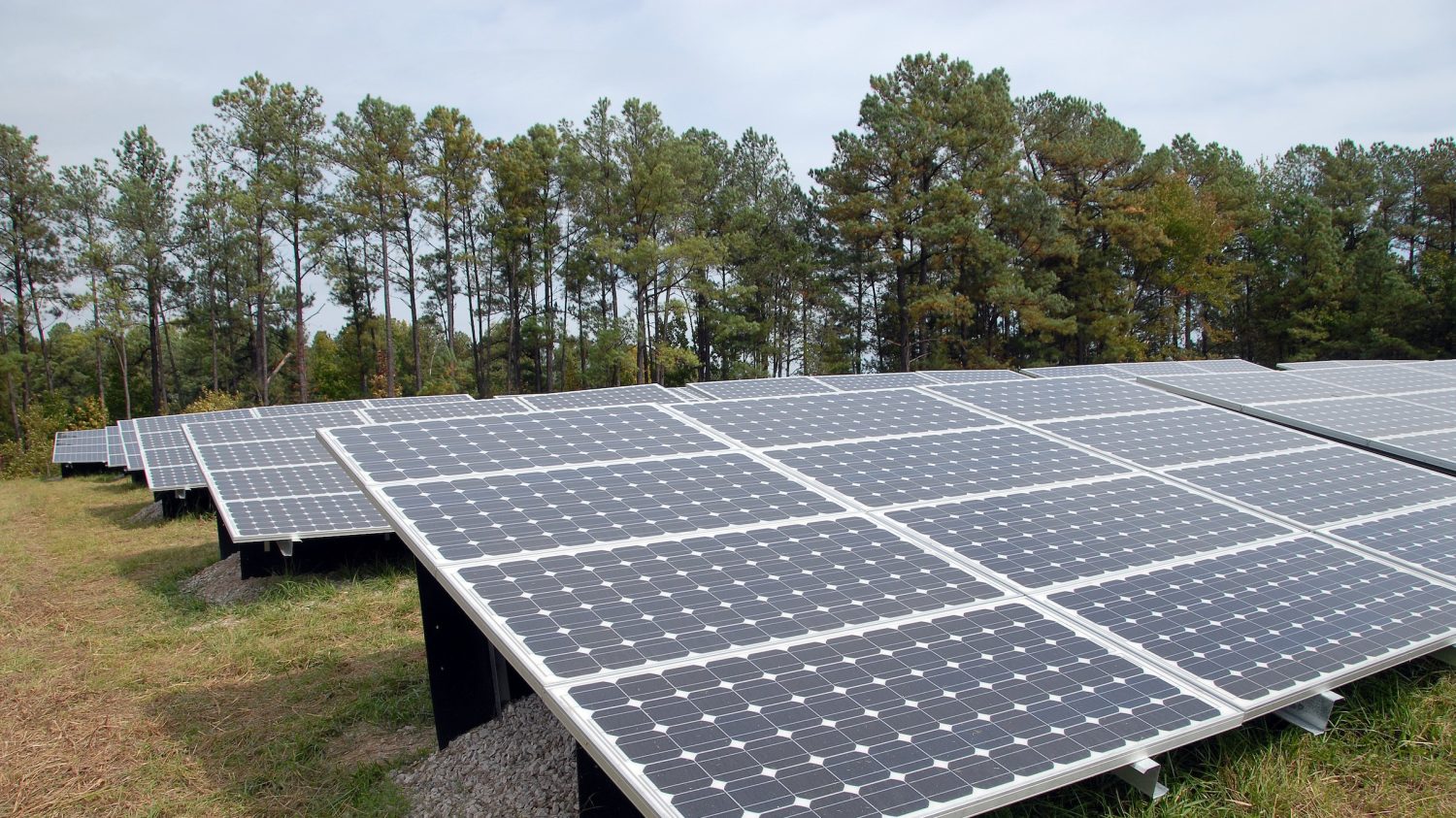 Take a look at the current solar energy capabilities in North Carolina and the developing plan for decommission and disposal in the coming years.