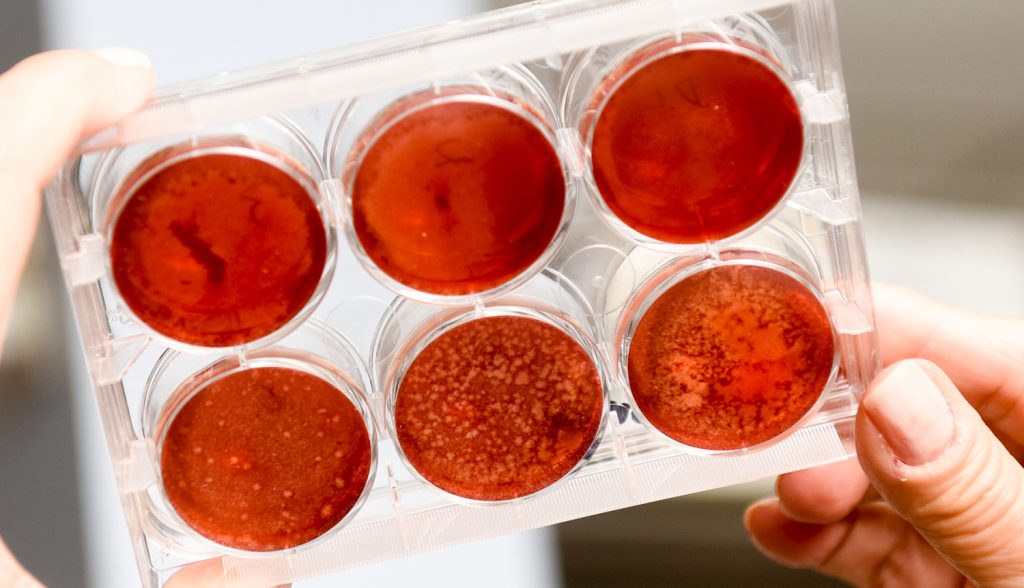 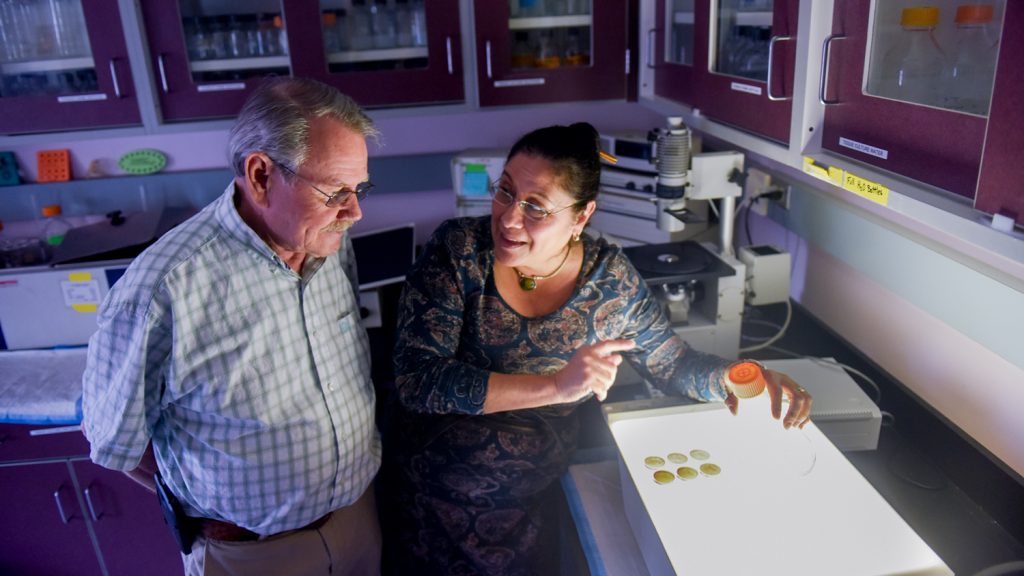 Celebrate World Bee Day on May 20 with these bee-friendly tips.